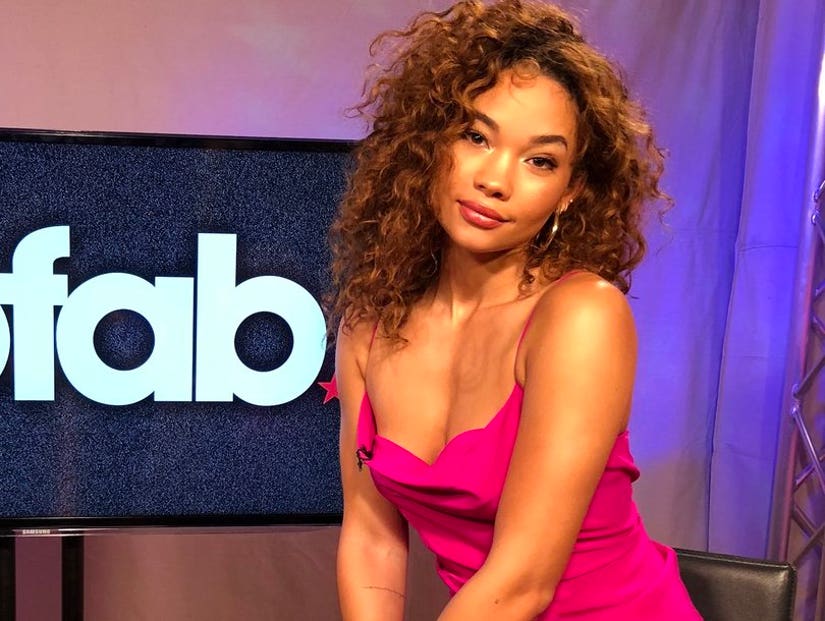 "Make it classy, not trashy."

That's "Model Squad" star Ashley Moore's advice to those flaunting their bodies on Instagram. And we trust her, considering her colorful account loaded with all sorts of body shots has attracted 760,000 followers and she's been keeping herself busy as a professional model since signing with NOUS Model Management in 2012. Most recently, she became one of the faces of Sal Parasuco's fall '18 collection. 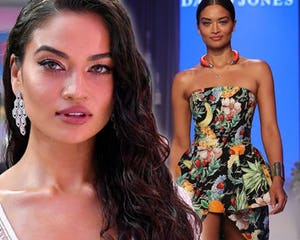 "I love to look at style," she said when TooFab asked what she loves and hates seeing on the image-driven social media platform. "I hate seeing the half-naked girls that are on their 24/7 just showing their ass and tits. We get it, you've got a great body."

The rising star made her reality television debut this week on E!'s new docuseries chronicling the trials and tribulations of nine models in New York City. For her, that means transitioning from the Los Angeles market to the high-fashion industry in the Big Apple. "Model Squad" premiered Tuesday night and airs everyday in conjunction with NYC Fashion Week. 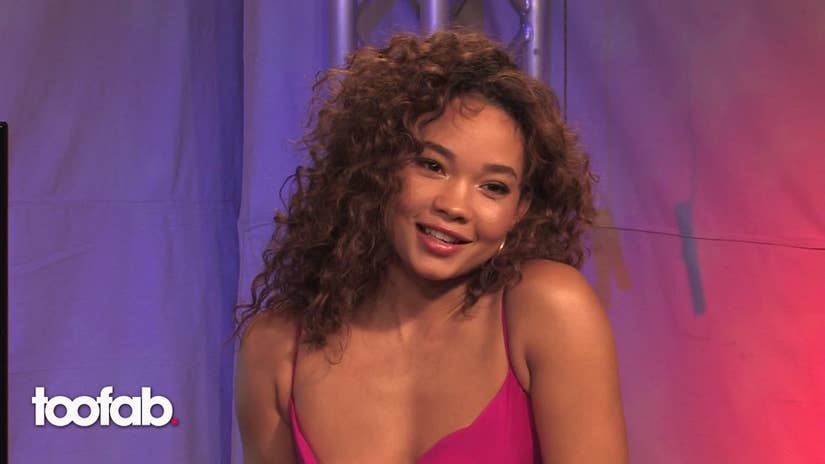 When Moore stopped by our studio for an interview last week, she was careful not to spill spoilers about any drama that may unfold on the air, but she did vent about one very big misconception about her career.

"Everything thinks modeling is just so easy, and you're just in front of the camera and posing. That's not the case. You're standing on your feet for 10 hours straight, changing into different looks, and you're constantly getting judged and picked to pieces," she said. "There's so much more to it than people realize and I'm really looking forward to people seeing that."

In the trailer TooFab shared last month, we saw a photographer get testy with former Miss Universe Olivia Culpo. And co-star Hannah Ferguson told TooFab all about her "extremely unpleasant" experience with a photographer pushing her to strip for a test shoot, despite her repeatedly refusing. While Moore said that hasn't been her experience, she did share one of her modeling lowlights.

"This is embarrassing but this is how the modeling industry is so I'm just going to let you know. This has happened to me twice and it's very embarrassing. I've been sent home from a job, twice, because I didn't fit the clothes," she said. "It's tough. If you don't look a certain way, or if you don't fit the jeans the right way, bring in the next [model]."

Moore said a healthy diet is "the hardest" and most important part of keeping that money-making figure in shape, but she gets her sweat on throughout the week with a combo of boxing and cardio. She's got game, too. Moore played sports all her life and even scored a basketball scholarship in her teenage years.

We're not sure how her storyline will pan out on "Model Squad," but Moore made it perfectly clear her future is not on the runway. With high-fashion modeling and reality television crossed off her bucket list, she's already got her sights set on her next goal: acting.

"I'm not a high fashion model. I'm not really into it. I can do it, but it's not my thing, it's not what I enjoy doing," she said. "I really enjoy doing commercial print jobs, but what I love doing is just acting."

Moore said "it's very hard to balance" modeling and acting simultaneously, so now she's back in LA pursuing her passion full time. Considering everything she's accomplished so far, we don't doubt she'll succeed.

For now, keep an eye out for Moore on "Model Squad" as it airs on E! now through Sept. 14. 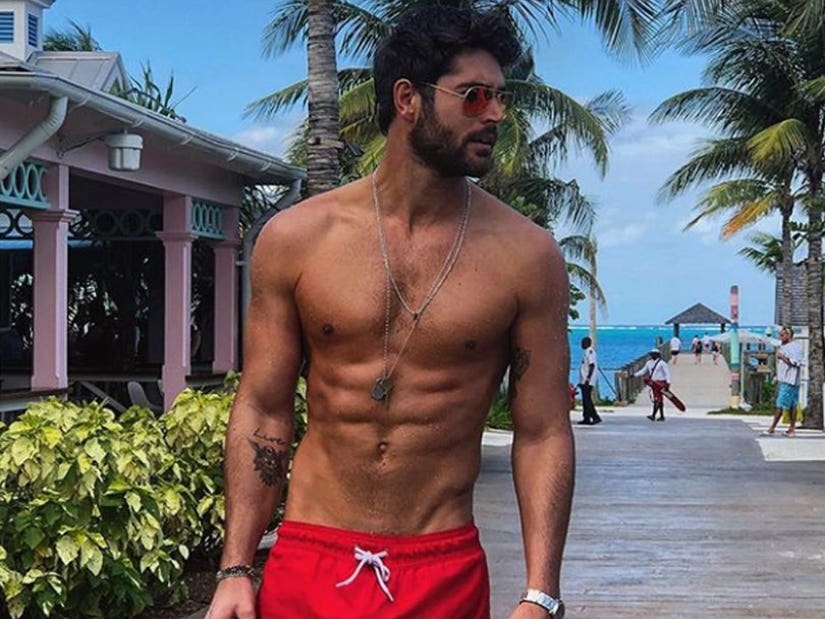