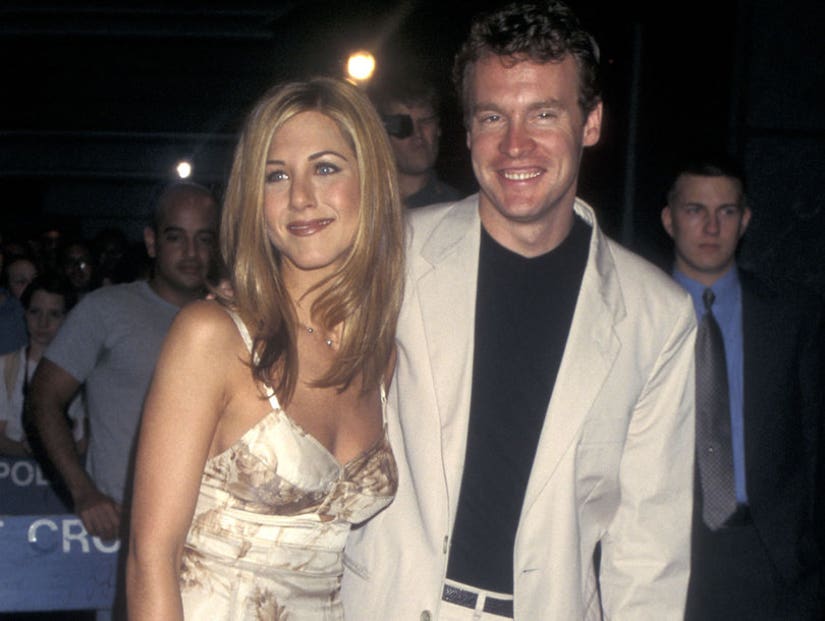 Tate Donovan says he and Jennifer Aniston were actually going through a real-life breakup when he guest-starred for six episodes on "Friends" in 1994.

Donovan told Us Weekly he was "happy to be on the team" but the "only bummer" about his character's arc on the NBC comedy was his strained relationship with Aniston. 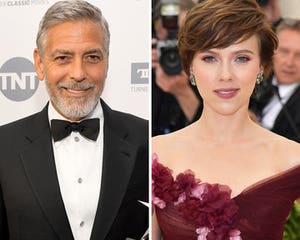 "Jennifer and I were breaking up at the time, and so that was tricky to sort of act, and act like we are just meeting each other and falling in love or whatever -- interested in each other -- when we're sort of breaking up. That was just tough," he said.

On the show, Rachel Green (Aniston's character) quickly developed a crush on Joshua (Donovan's character) -- a personal shopping client of hers at Bloomingdale's.

"Only because we were breaking up, we were like, 'Hey, can we not keep doing this? 'Cause this is really painful and tough,'" Donovan said. "The people that know that we dated think that we met on 'Friends.' But in fact, we had dated for two years before then, and it was over by the time we were on 'Friends' together." 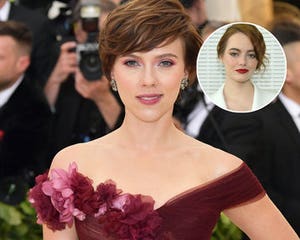 Despite his past romance with Aniston, Donovan said he felt very welcomed by her and her co-stars, Courteney Cox, Lisa Kudrow, David Schwimmer, Matthew Perry and Matt LeBlanc.

"Those six people were amazing to me," he said. "They were fantastic. It wasn't cliquey for me at all. I was lucky."

"The good thing that came out of it was that everyone was really cool about it and really as helpful as they could be," he continued. "In other words, they were just compassionate -- very compassionate about the whole breakup. It was sort of like I proved that, 'Hey, I guess I'm a pro.' If you can go through a tough breakup and still do your job, then you're a pro. It was good. It was really ultimately a great experience of how people can treat you really well, and you still do your job even though you're sort of dying inside." 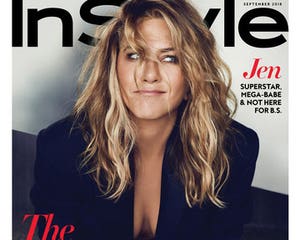 Donovan said he hasn't run into many of the six stars since 1994, but he did cross paths with Perry at the airport once.

"He was hilarious," Donovan said. "I was doing a play, and I had to get my way home on my own, and I was looking to get a cab. He was doing a television show, and he had this huge stretched limousine waiting for him. He was like, 'See, that's the difference. You do theater, you have to find your own way home.'" 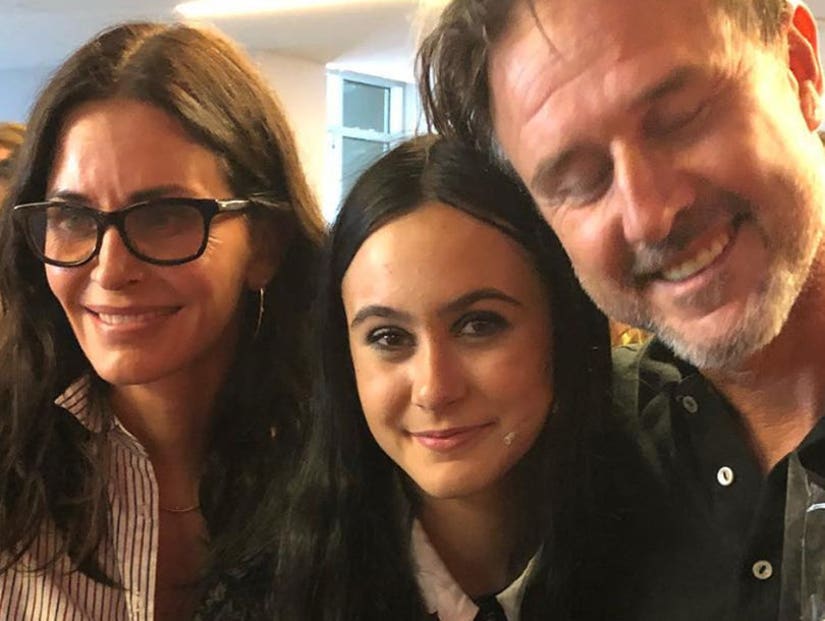