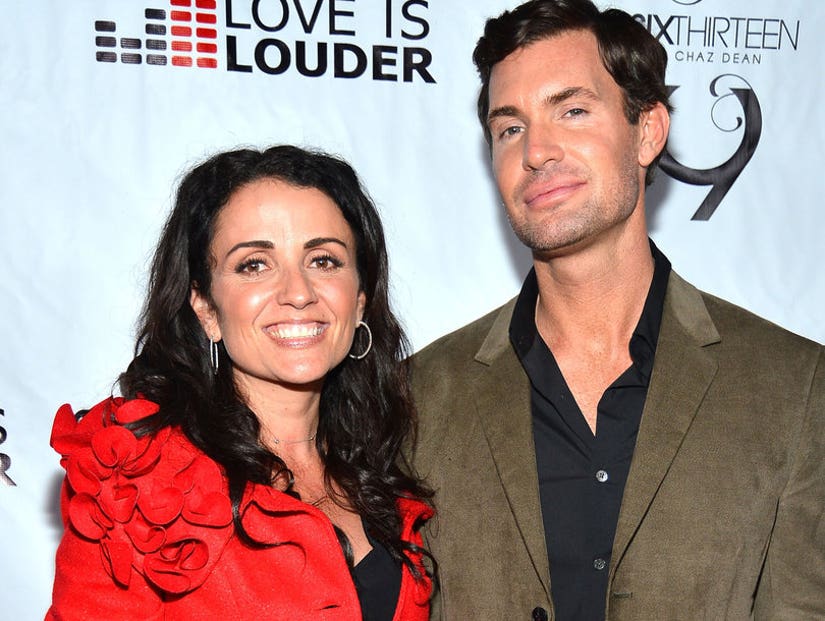 Jeff Lewis has claimed his former business partner Jenni Pulos reported him for "abuse and victimization."

During Friday's episode of Sirius XM podcast "Jeff Lewis Live," the "Flipping Out" star confirmed that he and Pulos had parted ways after over a decade of working together. Lewis added that although the duo had fought in the past, this ultimate argument was "no different" than those previous. However, the Bravo star claimed Pulos reported him to the production company for "a hostile work environment," "abuse and victimization," and "wrongfully terminating" her off the show. 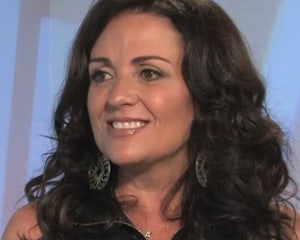 "It is true. So Jenni and I did have a fight, which then resulted in a rift," Lewis began on his radio show.

"This fight was no different than any other fight in the last 11 years of 'Flipping Out,'" he continued. "This was no different than me yelling at a contractor for being late or somebody screwing up and causing me $5,000 worth of repairs. On Monday she doubled down and, allegedly, I was reported for wrongfully terminating her off her own show. And there were also allegations of a hostile work environment, so somebody's talking to an attorney, which scares me."

"I was told that I was, allegedly, reported for abuse and victimization," Lewis claimed. "My showrunner had to go frame by frame to confirm that there was no abuse. I have been cleared of all abuse, victimization charges."

The real estate speculator said that this entire rift brought him to the realization that there are "three people" that didn't want to be in the office, but said he was "surprised" that Jenni was one of them.

"[I] was actually very surprised to hear that Jenni was one of them and she said that she had given up her acting career to work for me, and that really hurt my feelings, because I felt like I have done nothing but accommodate her for her auditions and meetings and all of that."

TooFab has reached out to Pulos' reps for comment. 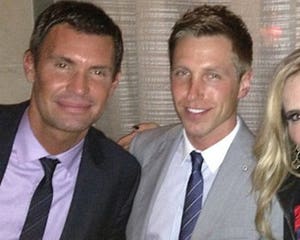