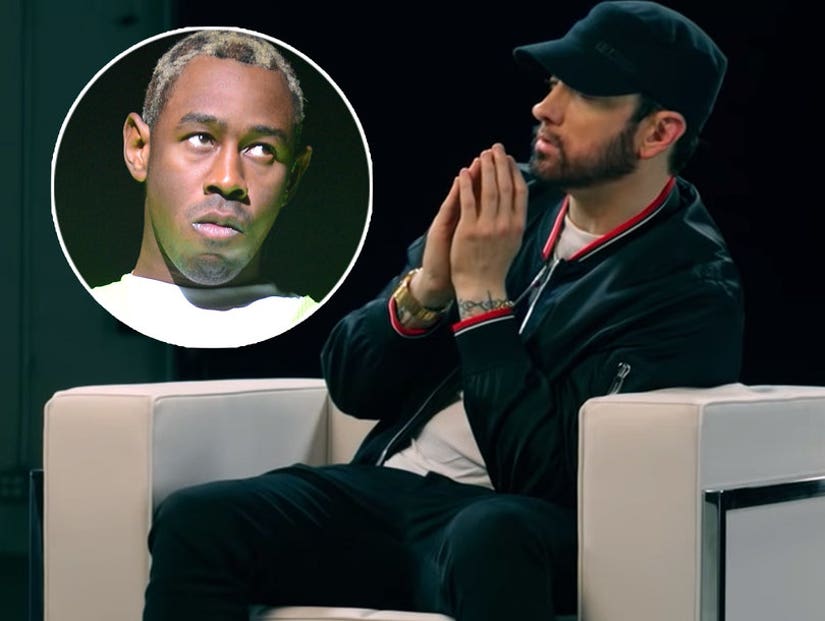 Eminem says the only diss he regrets from "Kamikaze" is the homophobic slur he made against Tyler, the Creator.

Eminem says he went too far on his song, "Fall," when he said, "Tyler create nothin', I see why you called yourself a f----t, bitch."

In the third installment of his interview series with rapper and MTV News exec Sway Calloway, Eminem said the homophobic slur aimed at former friend Tyler, the Creator was the only diss on his "Kamikaze" album he "kept going back to," saying to himself, "I don't feel right with this." 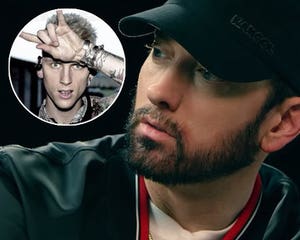 "I know [with] a lot of this shit, I can come across being very petty, but at a certain point in time, someone has their breaking point," Em told Sway. "So when Tyler tweeted out the thing about 'Walk on Water' -- 'This f--king song is horrible' -- I was like, alright, I need to say something now 'cause this is f--king stupid."

"I realize now -- and I realized when I said it, but I wasn't in the mind frame of... I was angry when I said that shit about Tyler," he continued. "The fact of like, every time I saw this kid -- always so cool to you. I loved his energy. He was a funny dude. He's super charismatic and shit, but I'm sitting back like, man, at what point do I have to say something just to defend myself?"

"I think that the word that I called him on the album on that song was one of the things where I felt like, this might be too far," Em continued. "Because in my quest to hurt him, I realize that I was hurting a lot of other people by saying it. And at the time, I was so mad, it was just whatever. But in the midst of everything else that was going on in this album and the things that it took to pull this album together, it was one of the things that I kept going back to going, I don't feel right with this." 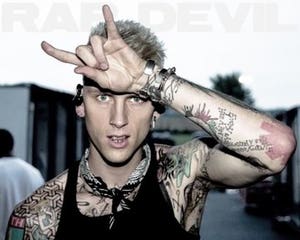 Regarding his freestyle Donald Trump cipher at the 2017 BET Awards, Em said the Secret Service ended up coming to his recording studio to investigate his intentions behind the public diss.

"They were just basically asking me questions about my lyrics to see what the intent was behind them and if I was making an actual threat or just expressing myself," he explained.

Eminem opened up about his feud with Machine Gun Kelly during Thursday's interview with Shay, saying he simply wanted the Cleveland rapper -- who dissed him and publicly hit on his daughter -- to "shut the f--k up."

On Friday, Eminem clapped back even harder with an entire diss track aimed at MGK called "KILLSHOT."

"You sound like a bitch, bitch," Eminem opens the track. "Shut the f--k up." Listen to the full song below. 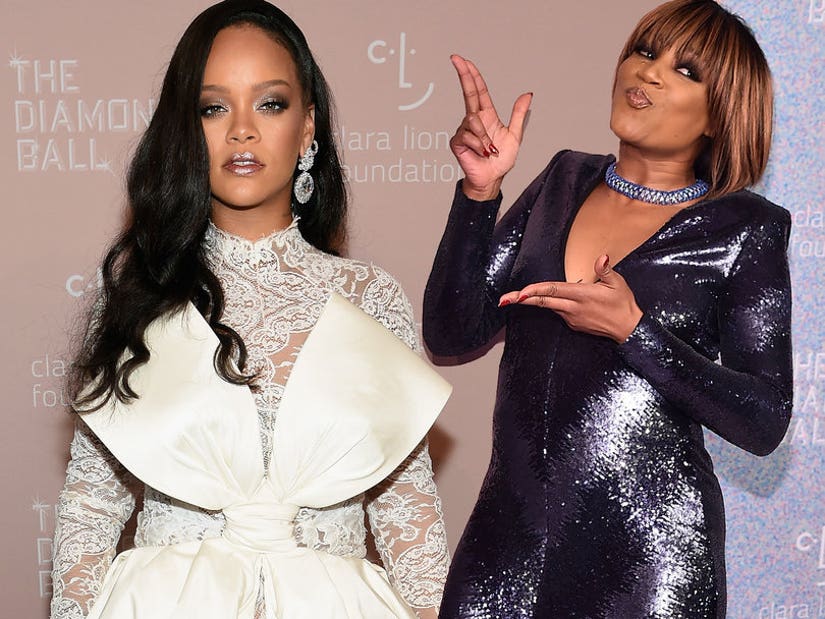