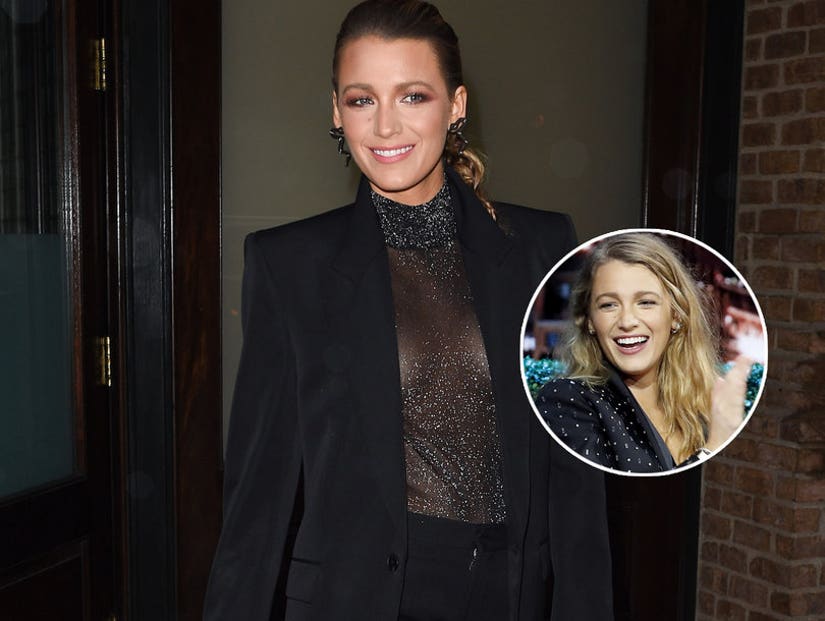 "I'm on the red carpet and this guy is like, 'Blake, Blake, your teets are amazing!'" explains Lively.

Blake Lively had one hilarious mix-up at the premiere of "A Simple Favor" this week, after she accidentally wore a totally see-through top on the red carpet.

The actress rocked a black men's suit to the event, with a black shirt underneath. The problem: she didn't realize the top turned sheer under the flash of a camera.

Her self-consciousness over the unintentionally revealing ensemble then led to a major misunderstanding. 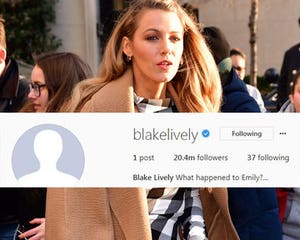 "See the look of horror on my face ... I didn't realize it was see-through, the shirt," she said on "The Tonight Show Starring Jimmy Fallon" on Thursday night, showing a photo of herself the night of the premiere. "It's not a look I was going for. It's a men's shirt, I didn't know they made see-through!"

Lively explained that she called the front desk of her hotel when she realized she'd be showing off more than she bargained for, asking if they had a "mechanical department." "Why?" they asked, "is a pipe broken?"

She said she needed some duct tape, but all they had was packing tape. "That's see through!" said Lively, "so I'm just going to be walking around like crunchy sounding cha-chas?"

The former "Gossip Girl" star said she then became fixated on preserving her modesty while still wearing the top. "You know when you're like freaking out about something and you think that's all anyone else is seeing," she said, "you're aware of it so everything everyone says is pointing out this thing that you're paranoid about that no one's really noticing."

Here's where it gets good.

"So, I'm on the red carpet and this guy is like, 'Blake, Blake, your teets are amazing!'" she told Fallon. "I was like, "Excuse me? Are we saying that?' This is like, have you been on Google in past year? This is not okay."

The woman next to that man agreed with him, however, saying, "Well, I mean, they are." 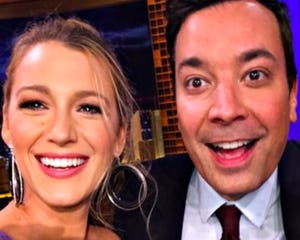 "And he's like, 'And your husband's teets are even better!'" she continued, sharing the moment it all clicked. "I was like, 'Oh, tweets, Twitter! My tweets are amazing!'"

Blake added she was "so relieved" she was being complimented about her sense of humor and not her physique, but "after I was like, 'But how are my [motioning towards her chest] ... how are they?'"

"A Simple Favor" is in theaters now. 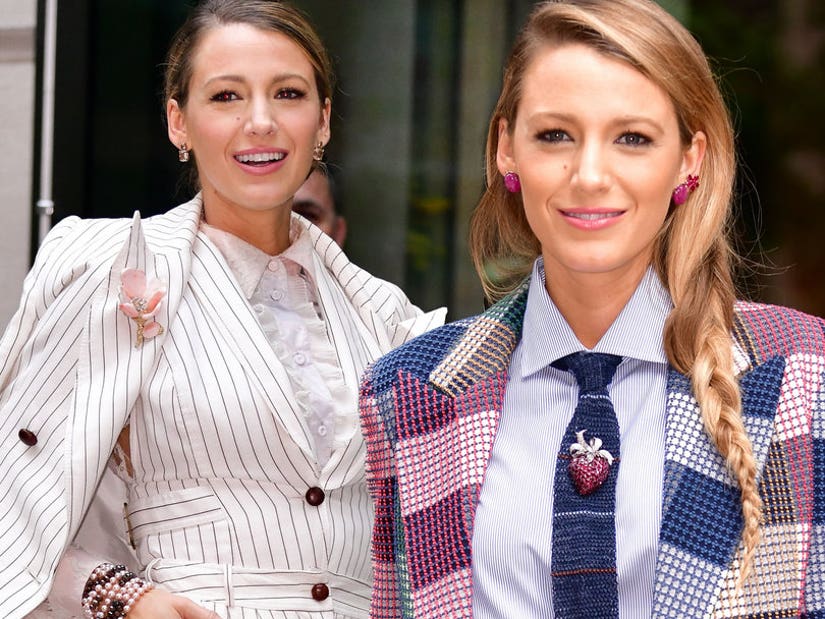