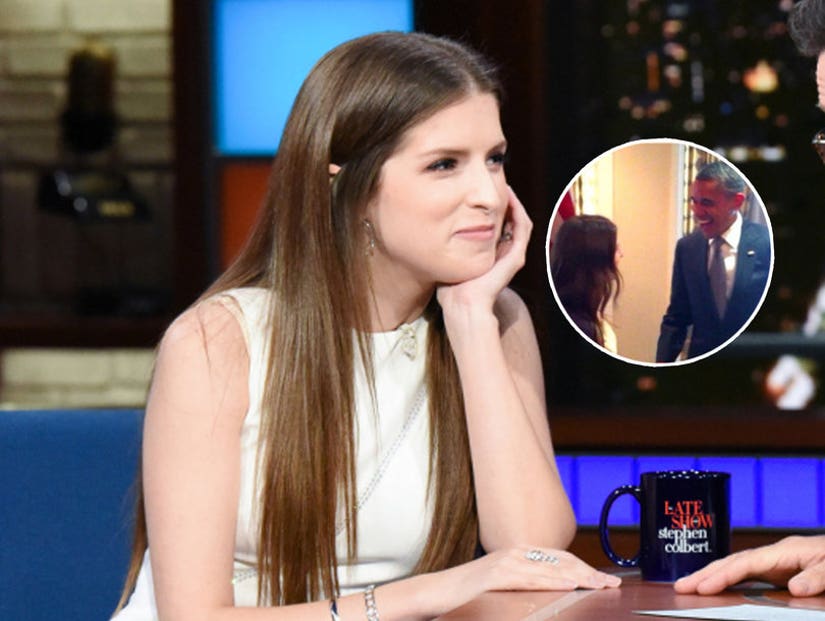 The "Simple Favor" star also spills on why co-star Blake Lively and her husband Ryan Reynolds can be "annoying" to hang out with.

While appearing on "The Late Show with Stephen Colbert" Friday night, the actress recalled an incredible story of when she accidentally called former President Barack Obama an "asshole" back in 2012. She spilled the anecdote after Colbert showed an Instagram photo of Kendrick with Obama, who is doubled over in laughter. 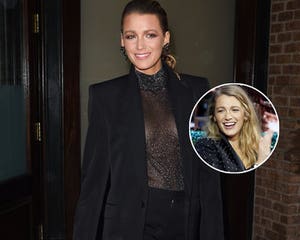 "I got an email saying, 'Hey, do you want to meet the president?'" Kendrick began. "Naturally, I said, 'Of what?' and they were like, 'The country, you idiot.'"

The star of the blockbuster "Pitch Perfect" franchise said that while in a room of about 30 people during a Los Angeles meet-and-greet, Obama told her that he loved her 2009 movie "Up in the Air" because of how it addressed the economy and the recession.

"I was like, 'This such an inconvenient time to be having a full stroke, which is obviously what's happening,'" Kendrick said.

When she got to shake Obama's hand and take a photo, he said, "I hope I didn't embarrass you earlier."

"I was like, 'Yeah, you're such an asshole,'" Kendrick recalled.

"He kind of laughs and he says, 'Oh and you're from Maine, aren't you?' .... I said, 'Yes, and actually I was the first person here," she explained. "And he goes, 'Are people from Maine really punctual?' And I was like, 'You didn't know that? You're the president.'"

"So I called him an asshole and scolded him for not knowing enough about the 50 states, so that was what made him double over with laughter," she concluded.

Kendrick also talked to Colbert about her new movie with Blake Lively, "A Simple Favor." Colbert recalled how Lively said that Kendrick is the "hotter female version" of her husband Ryan Reynolds and therefore making out with Kendrick wouldn't be considered cheating.

Kendrick said that although she loves hanging out with Lively and Reynolds, it can often be "annoying" because of how "perfect and statuesque" they are as a couple. 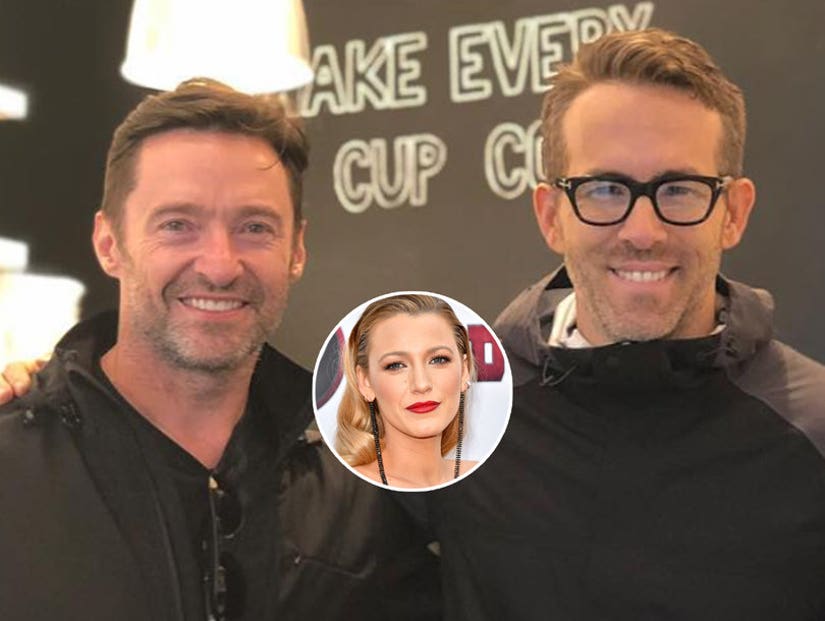