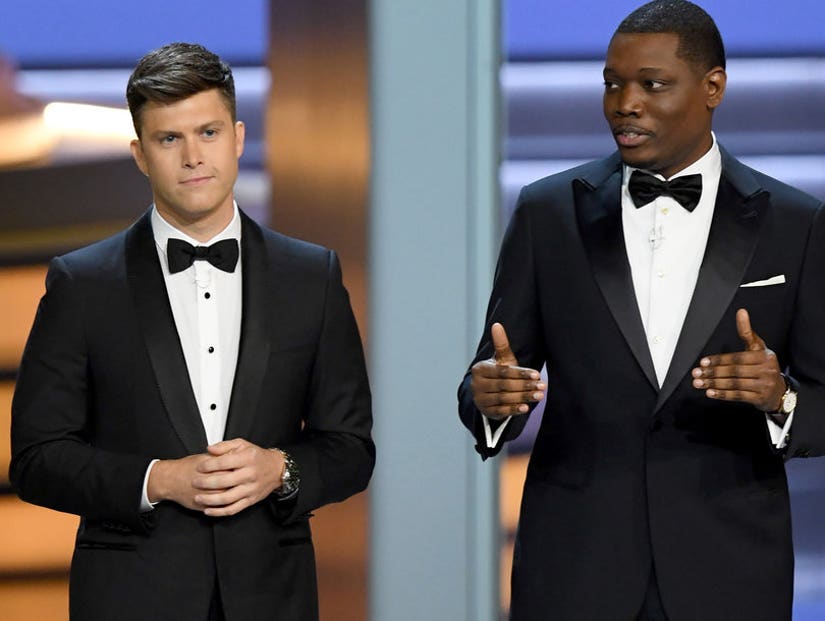 Considering how fresh the ouster of Les Moonves over at CBS is on the cultural radar, it's surprising how subdued and overall tame the Emmys opening monologue was from "Saturday Night Live" "Weekend Update" anchors Colin Jost and Michael Che.

They didn't go after Moonves directly, or really much of anyone. The only one who got called out specifically from the comic duo was Roseanne Barr, and even then they had to backtrack and admit she had a "really rough year." Maybe they were right in that promo when they said they were going to suck up to the people they wanted to work with. 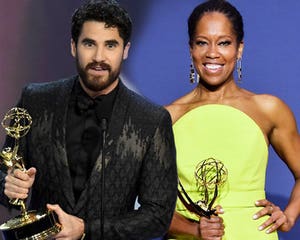 Instead, they focused the bulk of their jokes on diversity in Hollywood, coming out of that great opening number where Kenan Thompson and Kate McKinnon spearheaded a group of diverse stars to tout that we'd solved that problem forever before learning (spoilers!) we haven't.

Also in the line of fire was the ongoing #MeToo movement, which wasn't hit nearly as much as we expected since this is the first Emmys since #MeToo exploded into the public eye in late 2017. Instead, we got the same jokes we've heard for years about the declining ratings of television and one -- just one -- jab at the current White House administration.

We expected more. Still, we've gathered the best dozen jokes from the monologue for your tepid enjoyment below. 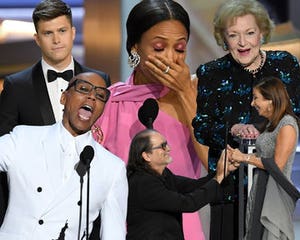 Che: "It is an honor to be here sharing this night with the many, many talented and creative people in Hollywood who haven't been caught yet."

Jost: "This year, people are allowed to drink in their seats. 'Cause the one thing Hollywood needs right now is people losing their inhibitions at a work function."

Jost: "Netflix has the most nominations tonight. And if you're a network executive, that is the scariest thing you can possibly hear, except for, 'Sir, Ronan Farrow is on line 1.'"

Jost: "We just want to say hello to the thousands of you here in the audience tonight and the hundreds watching at home."

Che: "Our network has the most nominations of any broadcast network, which is kind of like being the sexiest person on life support. Still not great."

Jost: "With the amazing contributions of the people here I think we can keep television going for another five, six years tops." 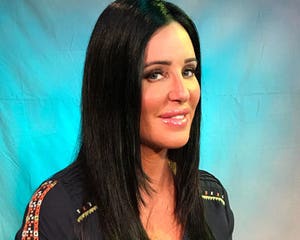 We Didn't Solve It

Jost: "I don't know if you know this, but the first Emmys were held in 1949. Things were different back then. Gas was 7-cents a gallon, a new house cost $7,000 and we all agreed that Nazis were bad."

Che: "'The Handmaid's Tale' takes place in an imaginary future where an entire group of people are violently forced to work and make babies against their will. It's what black people call history. It's 'Roots' for white women."

Jost: "'Roseanne' was canceled by herself, but picked up by white nationalists."

Che: "How messed up is your life when you have to go to the Middle East just to get peace of mind." (on Roseanne Barr)

Che: "You know how great an actress you have to be to get nominated for 'Roseanne' now. That's like nominating a cop for a BET award. It doesn't happen." (on Laurie Metcalf)

Jost: "There's even more diversity coming to TV. There's a Latino 'Magnum P.I.' there's gonna be a black Samantha in a reboot of 'Bewitched.' But it's gonna get balanced out by an all-white reboot of 'Atlanta' called '15 Miles Outside of Altlanta.' It focuses on white women who call the police on the cast of 'Atlanta.'

Jost: "The Obamas have their own production deal at Netflix. And my dream is that the only thing they produce is their own version of 'The Apprentice.' And it gets way higher ratings." 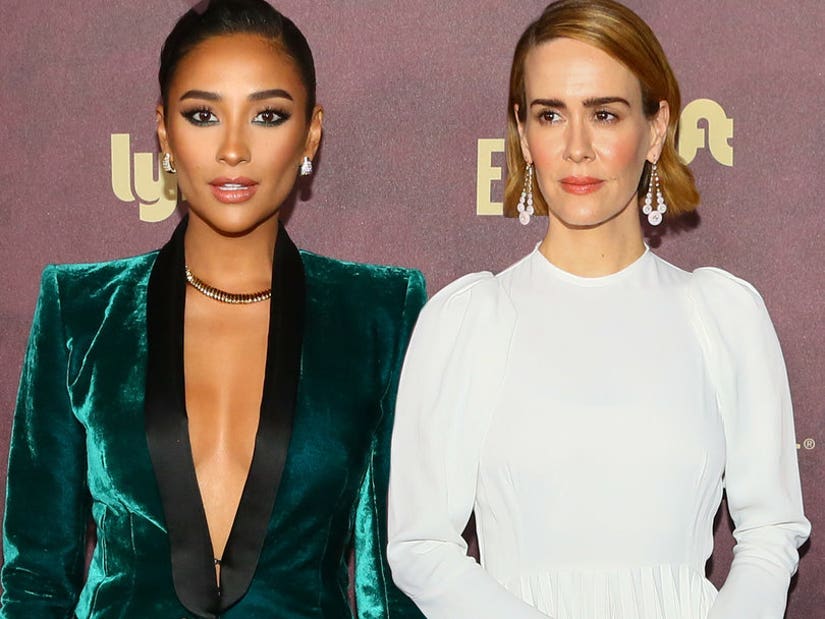