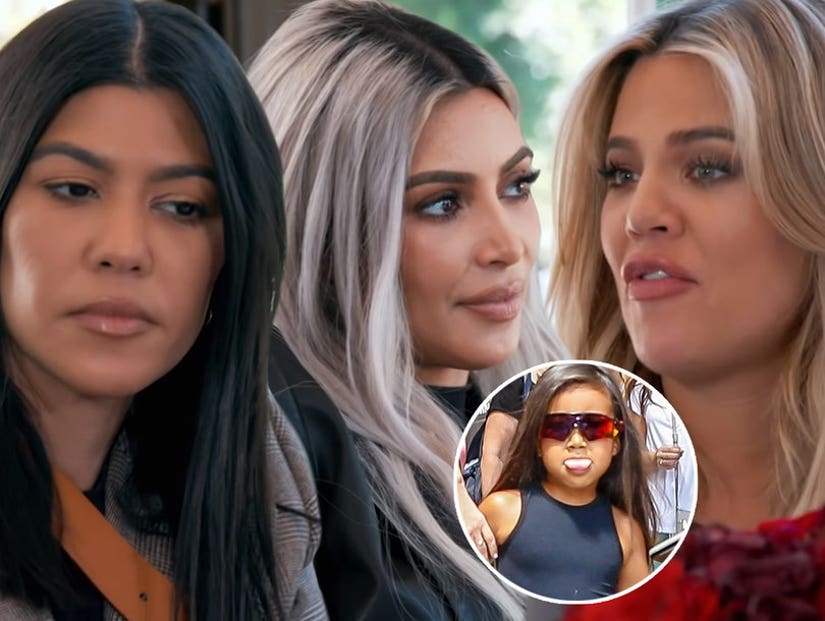 Mommy and Auntie Kourt also decided to take a dance class. Bad idea. This family couldn't dance their way out of a wet paper bag even if Kris' 10 percent depended on it. 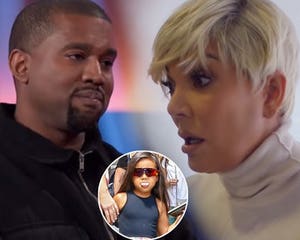 Welcome back to another one of my episode recaps of this anticlimactic season of "Keeping Up with the Kardashians." On Sunday's episode, we introduced you to my little sister and client, Chicago West. You might know her by her stage name, "Chi."

The episode started with Mommy trying a home remedy for Auntie Khloe's stretch marks. We have to assume this was a preventative treatment since Auntie Khloe claims to not have any stretch marks (lies!). Mommy was helping Auntie Khloe because she knows that stretch marks won't sell a single pair of Good American jeans. Sometimes I wonder if I'll ever be as good of a big sister as Mommy? Let's be honest, I probably won't be because I just really don't care.

Next we caught up with Auntie Kourt and everyone's favorite "why are you here?" girl, Larsa Pippen. They went to get "Vampire Facials," which is so 2013 "Kourtney and Kim Take Miami." Another random "friend" named Harry joined them and they shamelessly plugged his new single that was just released. Somewhere between the shameless plugging and the outdated facials, Larsa and Auntie Kourt decided they needed to take a hip-hop dance class and that Mommy should join them.

Bad idea. This family couldn't dance their way out of a wet paper bag even if Kris' 10 percent depended on it. 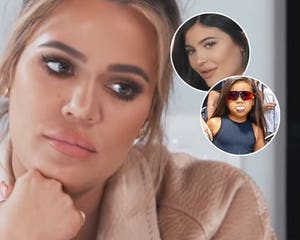 Later, Mommy went to a doctor's appointment with her surrogate. She brought along her best pal, Jonathan. The surrogate pointed out that it was almost time to have the baby, and Jonathan pointed out that "by chance" he's always in town whenever one of Mommy's kids is born. I guess that's like how every time we go out to dinner with Jonathan, it's "by chance" the paparazzi find us. Yeah, all super coincidental. Mommy had another appointment, so she had to leave the doctor's appointment early. After all, those KKW Beauty lipsticks weren't going to name themselves.

At their sushi lunch, Auntie Kourt asked for gluten-free soy sauce and brought up to Mommy the idea of her taking a hip-hop dance class with her. Jonathan did not think Mommy should take the class. He reminded Mommy of the time Prince threw her off stage because she was such a bad dancer. Mommy was reluctant but said she'd consider taking the class with Auntie Kourt. 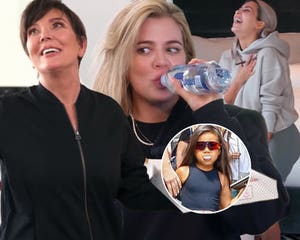 In the next scene, Mommy, Auntie Khloe and Auntie Kourt had breakfast at a restaurant where the average age of the people eating there was 84. Mommy was trying to figure out what to name her new girl. Many names were bounced around, but nothing stuck. This was before we conducted a focus group where the consumer helped us pick the name, Chicago. My biggest takeaway from this scene was that Auntie Kourt mentioned that her then-boyfriend, Younes, had a hard time figuring out the difference between Ray J and Reggie. I applaud him for trying to do his research.

At the hip-hop dance class, it became quite clear that Mommy is white. Not only can she not dance, but she also refused to participate. But Auntie Kourt, Larsa and Malika proceeded to embarrass themselves with each eight count. Auntie Kourt said she thought Mommy didn't dance because she takes herself too seriously. To get Mommy to loosen up more, Auntie Kourt organized a flash mob.

Later, we saw Auntie Kourt bad mouthing Saint and myself to Auntie Khloe, saying that we're always sick. I can't speak for Saint, nor do I want to, but as for me, I'm not always sick. I'm stressed out from running an empire. Maybe if she had a business she was passionate about, she would know what it takes, but she doesn't. Oddly enough, in this episode, my name was in Auntie's Kourt's mouth quite a bit. According to her, not only am I always sick, but I'm also a tomboy and I'm dramatic. It's wild how I didn't become all of these things until I closed DASH and left her unemployed. 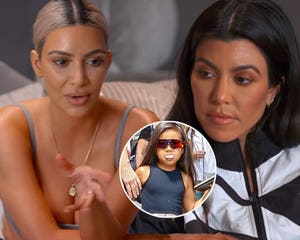 After much back and forth, Auntie Khloe eventually decided she was going to make Mommy the legal guardian of her baby. Excellent choice! Mommy and I would make sure that True was successful and that her hair was combed every day. I can't say the same if Auntie Kourt had been chosen as the guardian.

The episode ended with the introduction of my sister-client, Chicago West. In this scene, Mommy had braids, so it was a little distracting, and from a business point of view, not on brand. Despite Mommy's poor hair style choice, I hope the viewers were able to see how professional Chi was in her first scene of "KUWTK." A Disick kid could never.

Meet me back here next week when I recap Episode 7 of my show. 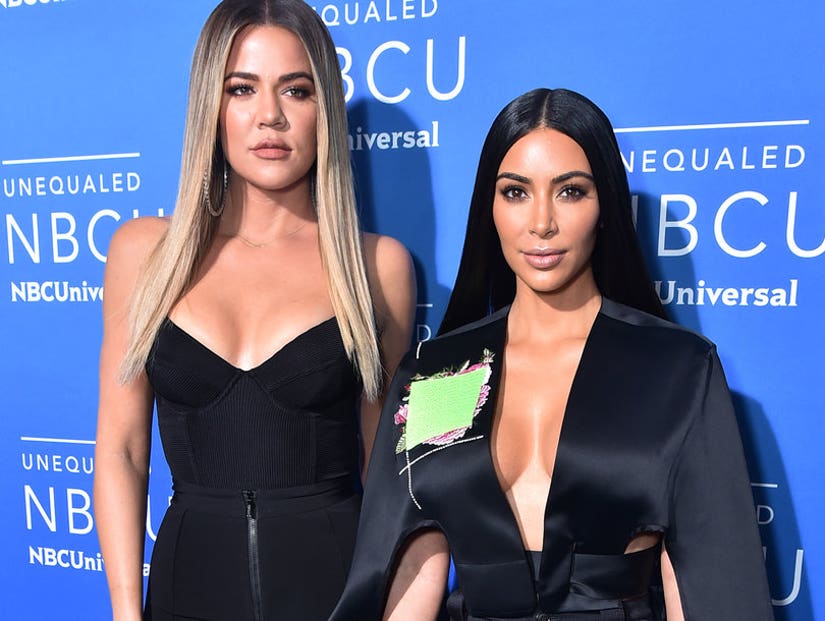 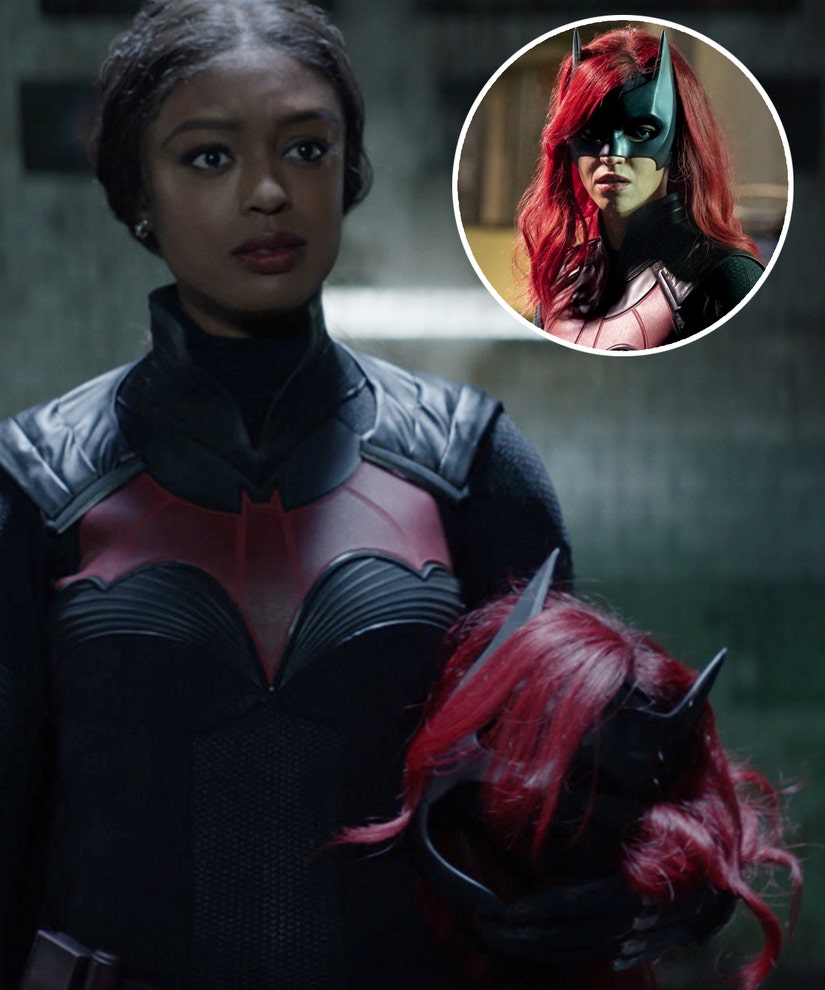 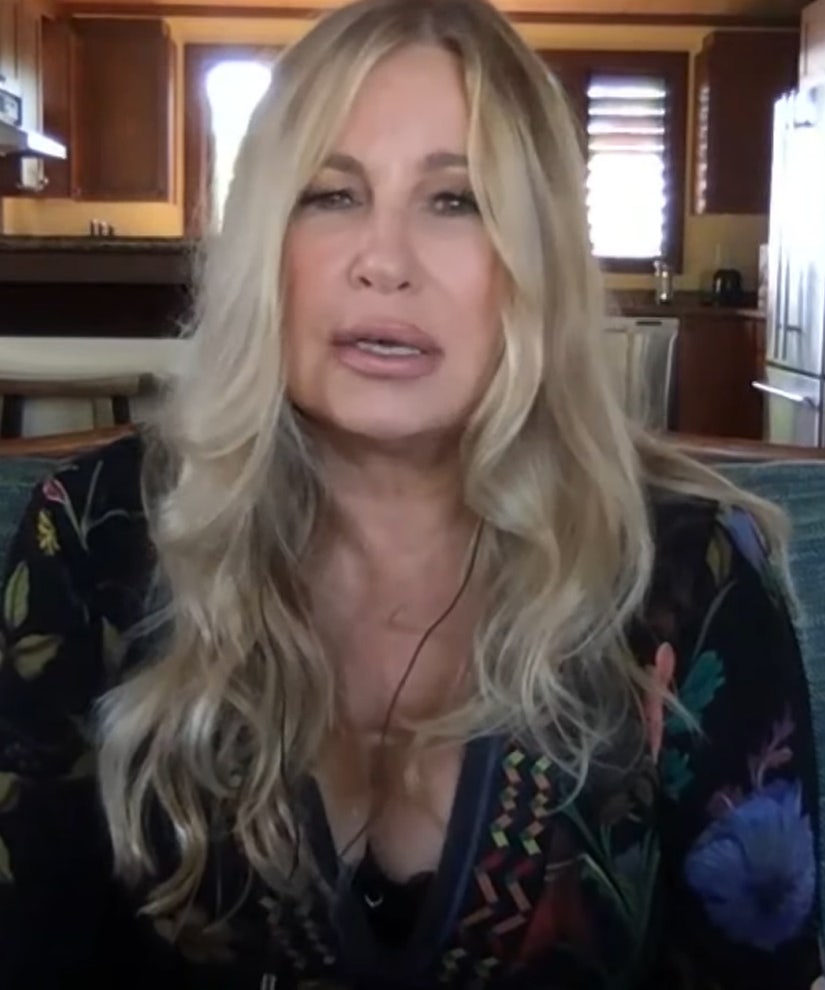