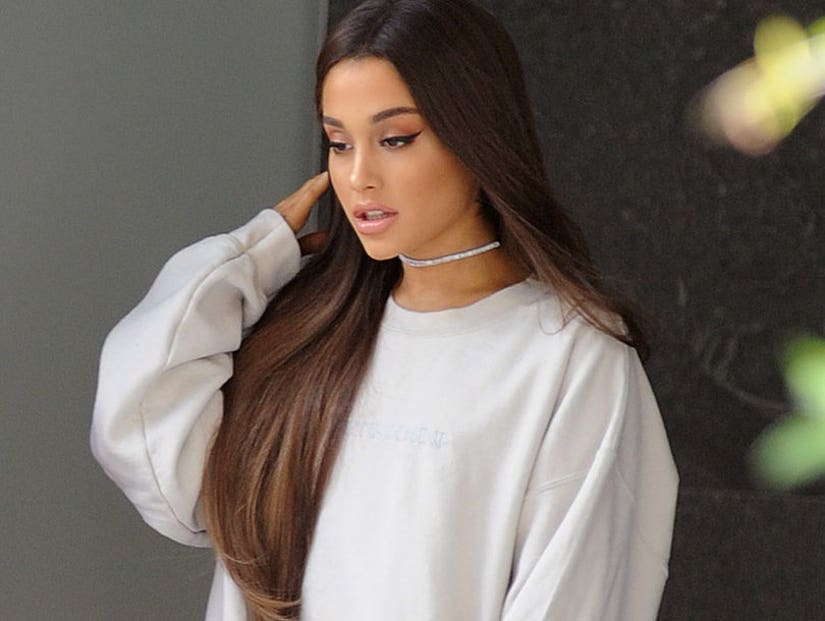 "Given the events of the past couple of years, Ariana is going to take some much needed time to heal and mend," her reps say ahead of Monday's Emmys.

Ariana Grande was a no-show at Monday night's Primetime Emmy Awards -- and we're likely not going to be seeing much of her in the coming months.

Before television's biggest night, Grande's reps told People that both the pop star and her "Saturday Night Live" fiancé, Pete Davidson, would "not be attending the Emmys" after photos surfaced online showing both their names on a preliminary seating chart. 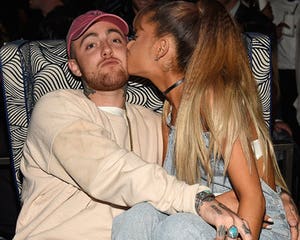 "Given the events of the past couple of years, Ariana is going to take some much needed time to heal and mend," her reps said. "She will be staying close to home and using this period to spend time with her loved ones and work on new music without deadline. She thanks her fans for their understanding."

The Emmys took place just 10 days after Grande's ex-boyfriend, Mac Miller, died of an apparent overdose. He was 26 years old and the two dated for two years. Grande broke things off in May of this year, loosely referencing Miller's issues with addiction. Davidson proposed to Grande weeks after she split from Miller.

Grande remained mum on the subject of her ex's death until a week after the shocking news broke, writing on social media, "I adored you from the day I met you when I was 19, and I always will. I can't believe you aren't here anymore. I really can't wrap my head around it. We talked about this. So many times. I'm so mad. I'm so sad, I don't know what to do." 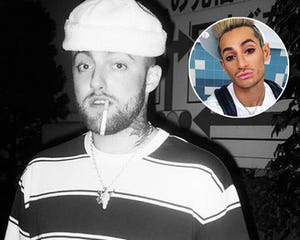 "You were my dearest friend. For so long. Above anything else," she continued. "I'm so sorry I couldn't fix or take your pain away. I really wanted to. The kindest, sweetest soul with demons he never deserved. Hope you're okay now. Rest."

In addition to Miller's death, Grande says she continues to cope with anxiety and PTSD after a suicide bomber killed 22 people and injured more than 500 during one of her concerts in Manchester in May of last year. 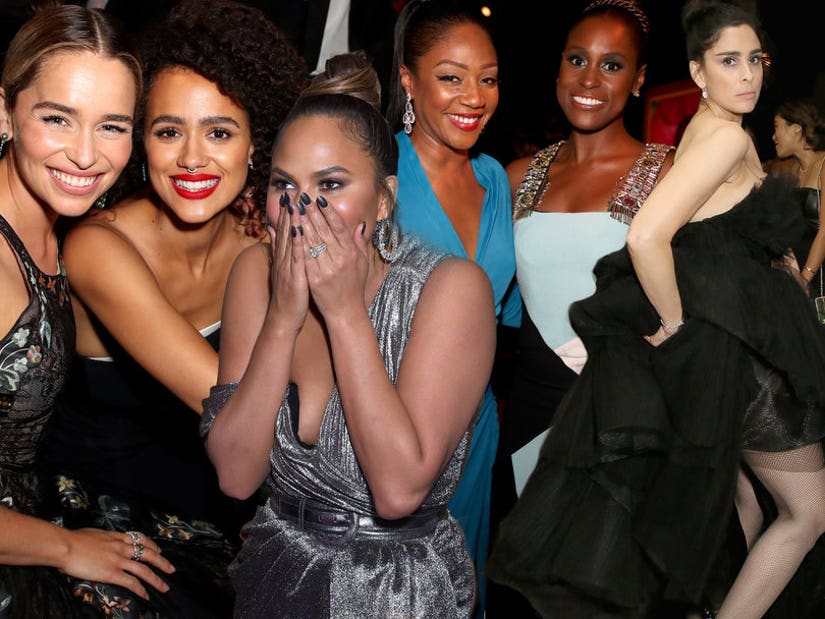