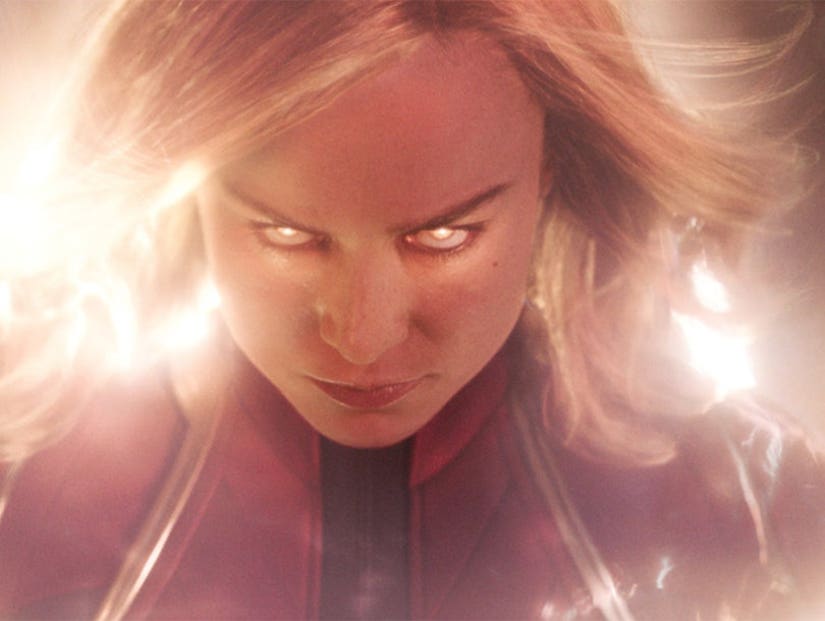 "War is a universal language," Samuel L. Jackson's voice booms over the trailer. "I know a renegade soldier when I see one. Never occurred to me that one might come from above."

Captain Marvel is here to save the world.

In the first trailer for the highly-anticipated superhero flick, Carol Danvers a.k.a Captain Marvel (Brie Larson) becomes Earth's mightiest hero who has to save the planet when it is caught between an intergalactic war. 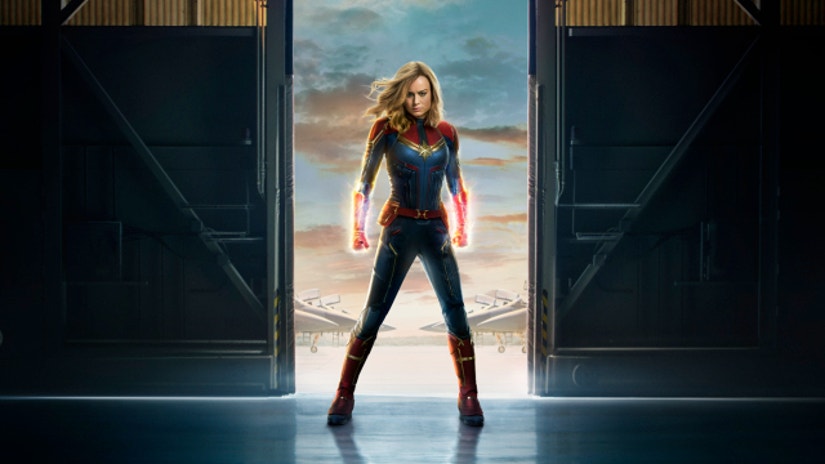 In the clip, which was released Tuesday morning, we first see Danvers fly from the sky and crash into a Blockbuster Video store. She's confused as to where she is, as she undoubtedly came from space.

"War is a universal language," Samuel L. Jackson's voice booms over the trailer. "I know a renegade soldier when I see one. Never occurred to me that one might come from above."

Since the film takes place in the past, we see a much younger version of Jackson's Nick Fury, this time without his iconic eyepatch. S.H.I.E.L.D's head honcho tells Danvers that he was ready to "hang it up" until he met the intergalactic superhero.

"So you're not from around here?" Fury asks Danvers.

"It's hard to explain, I keep having these memories," she replies, as flashes from her unknown past -- such as Danvers as a fighter pilot -- flicker across the screen. "I think I had a life here, but I can't tell if it's real." 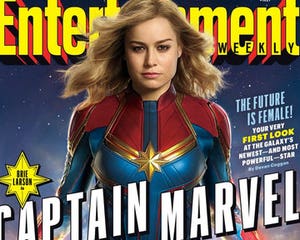 The trailer then teases an intense alien war, featuring the shapeshifting Skrulls. The clip shows glimpses of Jude Law as Mar-Vell, Gemma Chan as Minn-Era, and an alive and well Coulson, played by Clark Gregg.

The trailer concludes with an epic moment as we see Captain Marvel in her red-and-blue superhero suit.

"I'm not what you think I am," she says, as bright energy flashes through her.

"Captain Marvel" only teases Danvers' backstory, as the half-Kree/half-human hero will already have her powers when the movie begins.

Also in the trailer, Captain Marvel punches a grandma in the face on a subway. Take that Thanos. 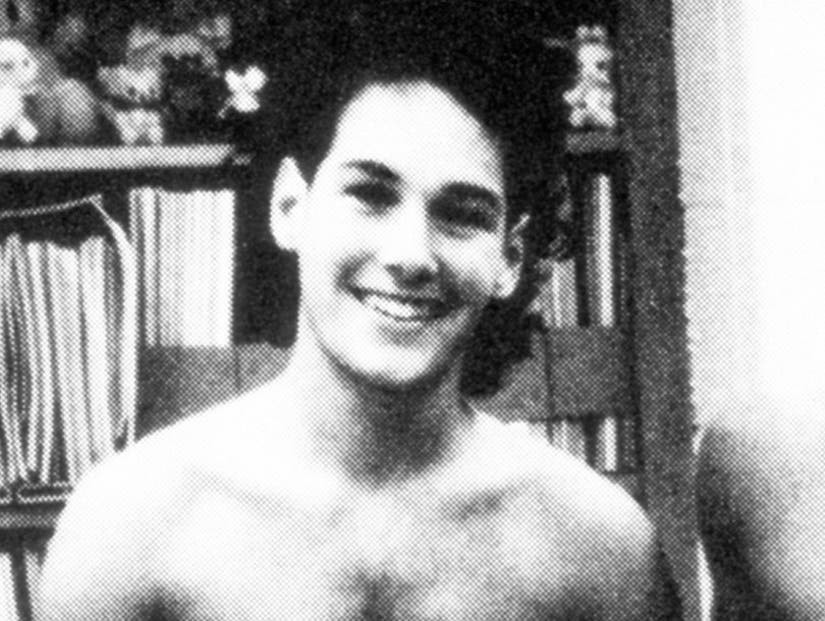