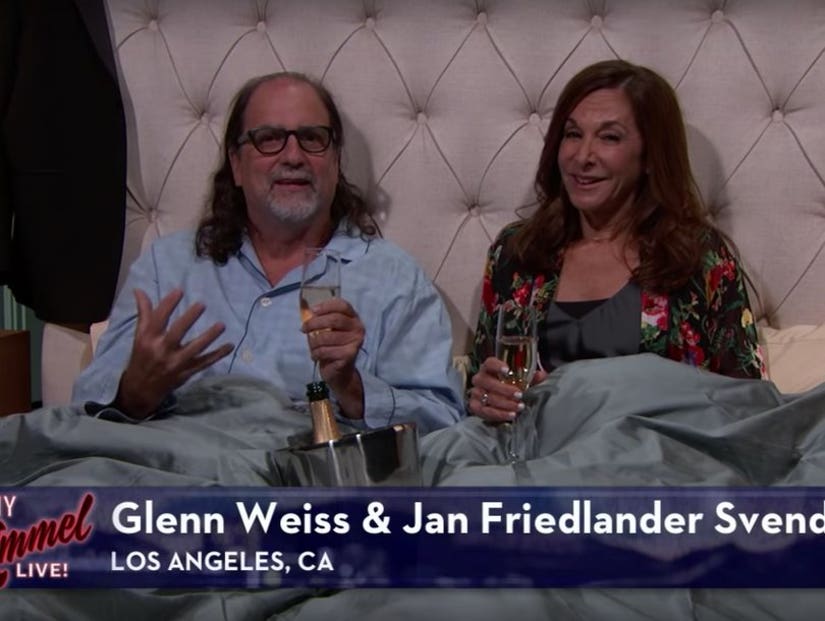 "I never guessed that the Emmy winner I'd be most interested in talking to after the show would be you," Jimmy Kimmel jokes while interviewing the unexpected star of Monday's ceremony.

Emmy winner Glenn Weiss sounded "nervous" minutes before he was called to the stage to accept his award, according to friend Jimmy Kimmel, and the television variety show director had good reason to be.

Not only was he about to propose to his girlfriend, Jan Friedlander Svendsen, but he had to propose before the control room had the band play him off. The man who pulled off the biggest award show surprise since that "La La Land" fiasco at the 2017 Oscars stopped by "Jimmy Kimmel Live" Tuesday night with his new fiancée and revealed timing was his biggest concern while planning the proposal. 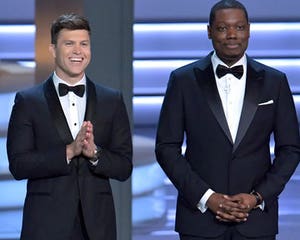 "I don't know if you guys know this, but Glenn is the guy who when people go on to long with their acceptance speeches will tell the band to play music to get the winner off the stage," Kimmel told his audience while interviewing the live TV event director. "Were you at all worried they were going to do that to you?"

"Yes. I was actually really worried about, having been in the seat and know how those show function," Weiss said. "So I really tried to run through what I wanted to say in my head as the night was going on and I saw how much time -- I kept editing and filtering, hoping it wouldn't go too long."

Weiss won his 14th Primetime Emmy Monday for directing the 2018 Oscars, which Kimmel hosted, so they're not strangers and actually spoke at the event shortly before the magical moment unfolded in front of the star-studded audience and over 10 million viewers watching from home.

"I had no idea this was coming, even though I talked to them 10 minutes before it happened," Kimmel said, then marveled, "No offense, but I never guessed that the Emmy winner I'd be most interested in talking to after the show would be you. It's really remarkable. You stole the show last night." 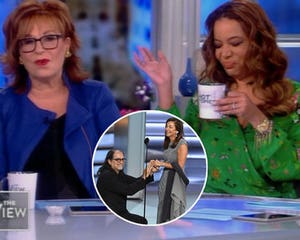 Why Joy Behar and Sunny Hostin 'Hated' that Emmy Proposal: 'We Must Be Cold Hearted Bitches'

Weiss' epic proposal started on a somber note, as he mentioned his mother passed away a few weeks ago, and it sounds like the family death may have been a major catalyst for his decision to pop the question.

"It's been a rough couple of weeks and I think maybe I got a little more perspective about life," Weiss said when Kimmel asked when he had decided on proposing. "It just became clear about a week or two ago that a I wanted to do something, at some point coming. I didn't think it would happen this quickly, but an opportunity arose." 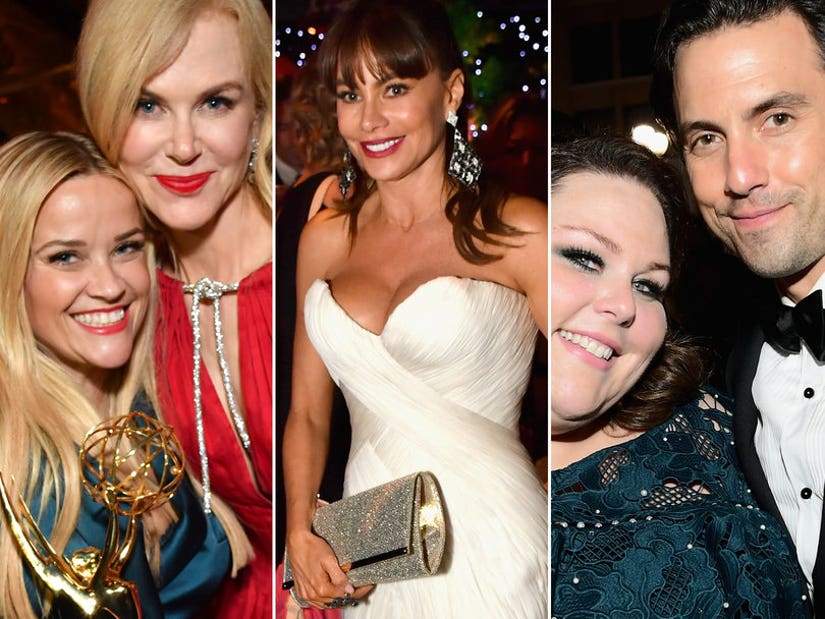