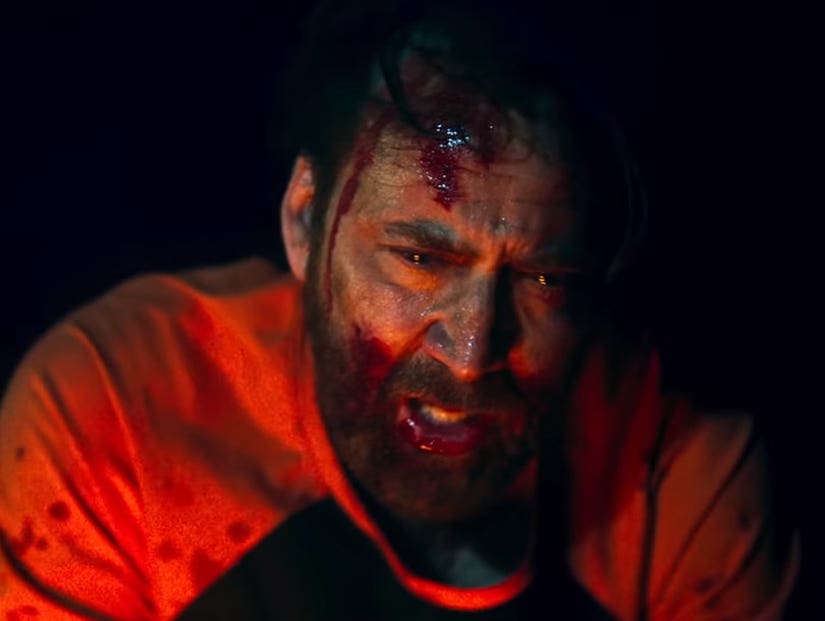 "Cage Rage" memes are created by fans taking clips, photos, or gifs from Cage's most "over the top" performances to depict certain emotions.

Nicolas Cage thinks "Cage Rage" memes are "frustrating" and a "disservice" to his new film "Mandy."

"The issue is, with the advent of the internet, doing these mashups, where they pull these choice moments without the context of the whole film around it to support it, has created this meme-ification, if you will," Cage said in an interview with Indiewire last week. "It's been branded 'Cage Rage,' and it's frustrating." 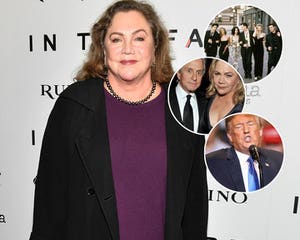 "I'm sure it's frustrating for Panos [Costmatos], who has made what I consider a very lyrical, internal, and poetic work of art, to have this 'Cage Rage' thing slammed all over his movie," he continued. "It's one thing for me, because I'd like to think I could continue to work with Panos, but the internet has kind of done the movie a disservice."

The gory indie flick, which was released last Friday, follows Red Miller (Cage) on a primal wilderness hunt to find the religious cult leader who murdered his wife. For those who don't know, "Cage Rage" memes are created by fans taking clips, photos, or gifs from Cage's often "over the top" performances to depict certain emotions. Indiewire asked Cage about his tendency to play "unstable" characters.

"I had made a decision a long time ago that I wasn't only going to explore naturalistic acting," Cage said. "I would do that sometimes -- like I did in 'Joe' -- but I also wanted to look at some of my other inspirations. I believed in art synchronicity, that what you can do in one art form, you can do in another. So if I wanted to be abstract, like imitating Edvard Munc's 'The Shout,' as I did in 'Ghost Rider,' I could do that. If I wanted to be more operatic or Western kabuki, I could do it. And I'm not the first."

"I have to be honest," he added. "I did make certain choices to realize my abstract and more ontological fantasies with film performance, by playing people who were crazy, or by playing people who were on drugs, or supernaturally possessed -- so that I have the license, if you will, to explore the German Expressionistic style of acting, or the Western kabuki. Whatever you want to call it."

The "Cage Rage" memes are created from the wild characters that the actor has played. You can see some of Cage's over the top characters in action in video below. 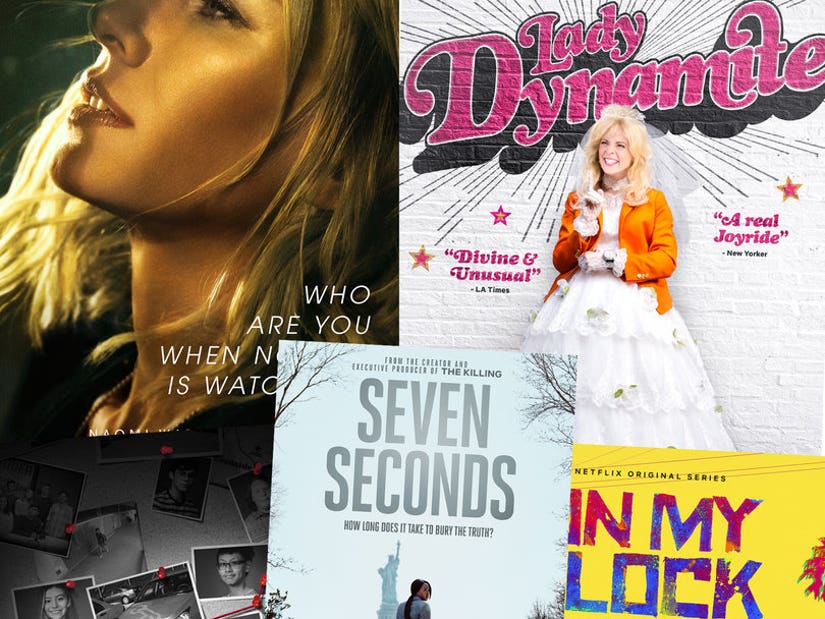