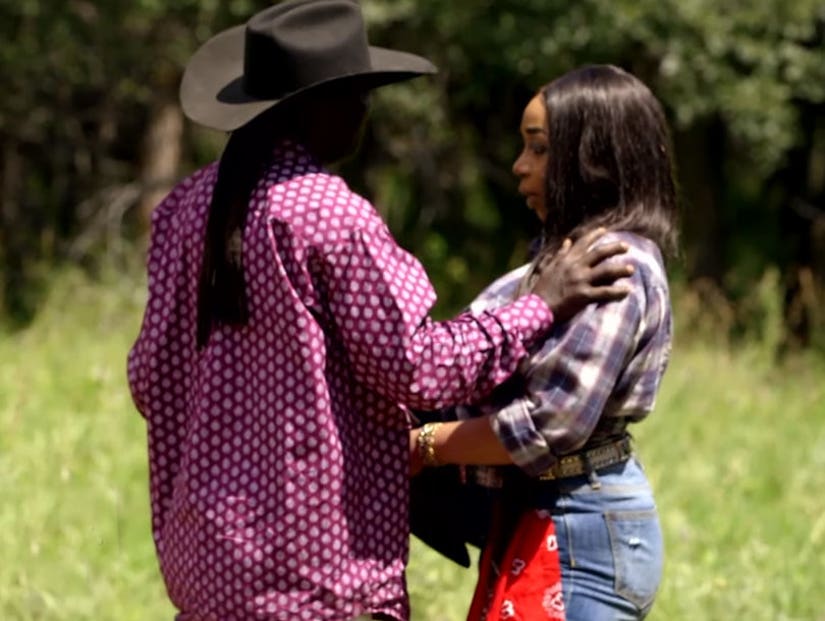 When asked if she still loves him, New York says, "More than ever."

All these years later and Flavor Flav is still turning down Tiffany "New York" Pollard on reality TV.

Reuniting for the first time in six years on "Braxton Family Values," Pollard felt that spark between them again, but the rapper did all he could to keep those old feelings in check.

"I got to show my distance. This is killing me," he tells her, after pulling his ex away from the rest of the group.

"Do you still love me?" he asks after. Her response: "More than ever."

"He's aware of his feelings towards me, but here he is deciding to suppress it," she says in a confessional. "I can feel the connection, soon as he comes over I can feel all that chemistry and Flav's denying it and it's very hard for me to deal with." 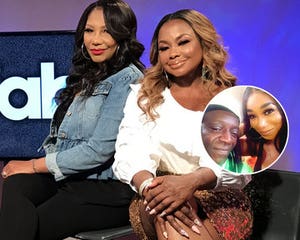 Speaking with one of her friends after their conversation, she reminds herself to "stop getting excited like that" around him. "But I love him," she adds, "he and I, we had such a connection for so many years."

Her friends tells her to stop wasting her time on something "that's not gonna go anywhere," something Braxton echoes in a confessional of her own.

"Everybody know about Tiffany and Flav's love affair," she says. "New York, it's a lost cause, you can't go there, leave the man alone, he's a married man!"

Pollard spoke about the reunion on "Bossip on WE tv," which airs after tonight's "Braxton Family Values."

"Every time I'm around that man, a certain connection happens," she explained. "It's like m head, my hormones and my heart get all messed up."

While she gave him props for not "disrespecting his household," she admitted she did. "I have a man and when he watched that, I thank god he was so loving."

She said her boyfriend took her out to dinner, sat her down and said, "Babe, that really hurt me when you spoke about how wonderful Flav's dick is on national television."

"He said, 'What do you think that's going to do a man's self esteem?'" she continued, "and until he presented me with that question, I didn't even think about it."

"Braxton Family Values" airs tonight, September 20 at 9pm on WE tv, followed by "Bossip on WE tv" at 10. 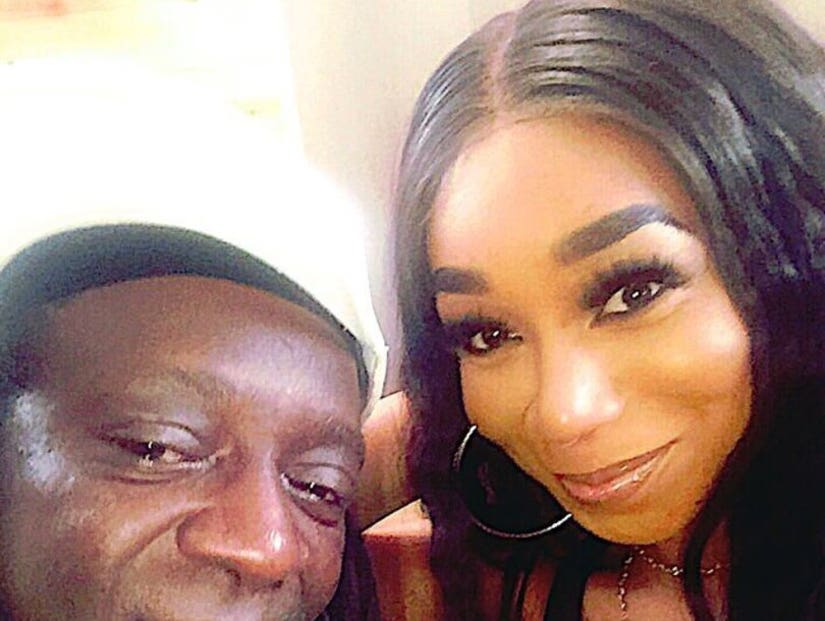