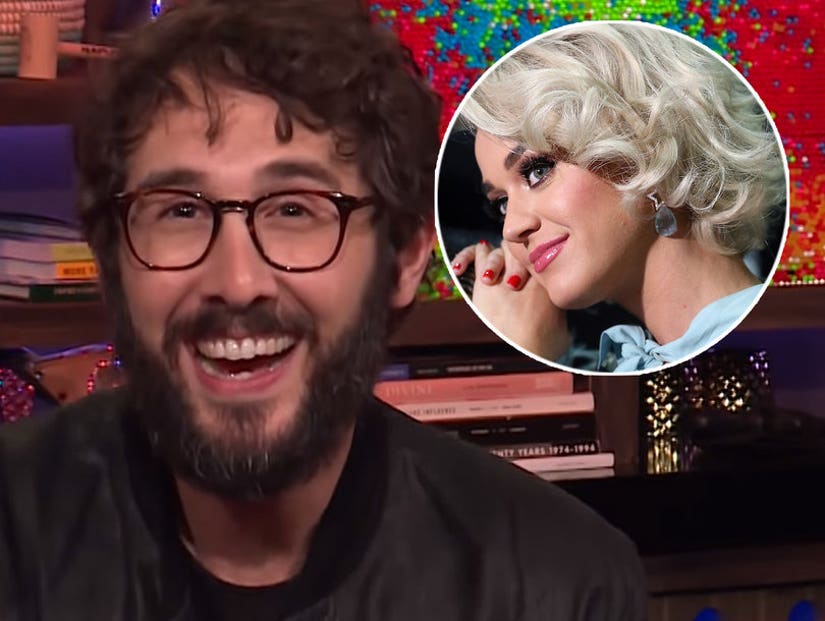 Josh Groban giggles nervously when a caller on "Watch What Happens Live" asks him about Katy Perry revealing he's "The One That Got Away."

Last year, Katy Perry revealed during a live stream with James Corden that her 2011 hit, "The One That Got Away," was actually about Josh Groban -- and on Thursday's "Watch What Happens Live," we got to see Josh adorably squirm in his seat when a caller asked him about it.

"Did you two date and I didn't realize it?" host Andy Cohen interjected before Josh could even answer the question. 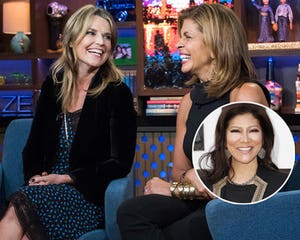 "Well, we did," the singer said bashfully. "And we were both very private, and so we realized we were better as friends. And we're very, very good friends to this day. She's the best."

"But I was not expecting that!" he said regarding Katy's song dedication. "That was a double-take and a spit of my coffee when I saw that! It's very sweet of her to say that. But then I listened to the lyrics of the song, and I'm like, 'No, I never owned a Mustang. I don't have a tattoo. Are you sure that's about me?' I'm very flattered, but I was very surprised by it, too."

"I think you should call her back," Andy suggested. Queen Latifah, who was sitting beside Josh, agreed, adding, "Katy, listen, you still got the number. Call Josh!"

"I'm not ghosting Katy," Josh said, still giggling nervously. "We're still really good friends. I think we're both very taken at the moment, but it was very sweet, very sweet. Thank you for that question." 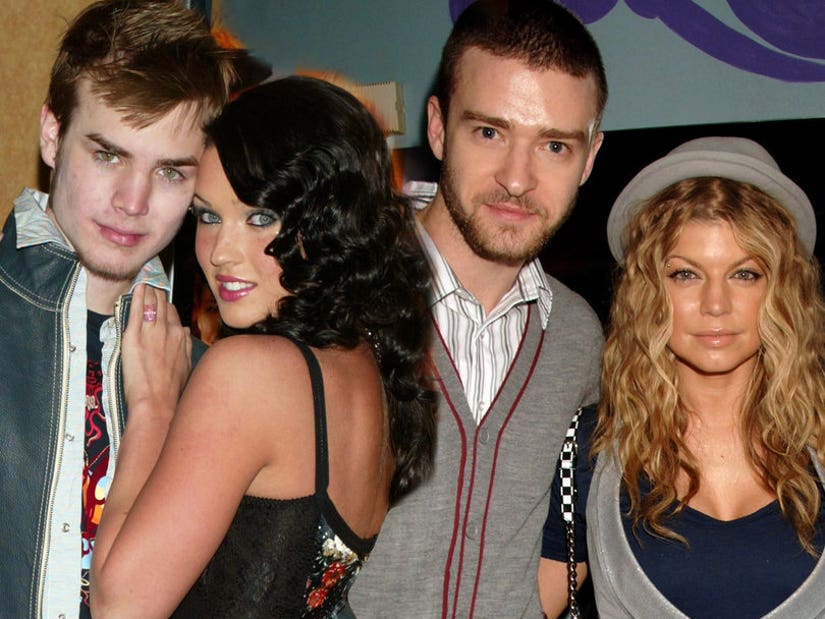