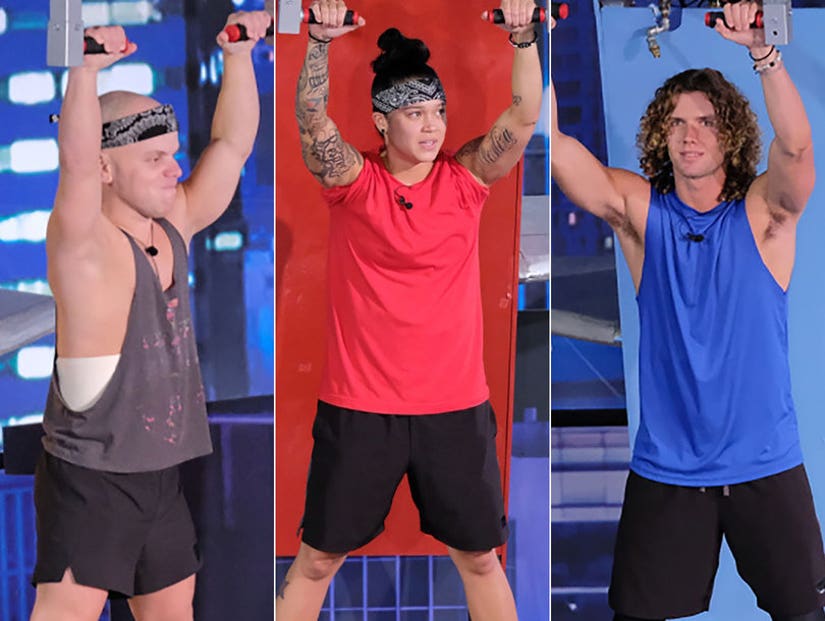 "Big Brother" legend Jeff Schroeder drops by as we lay out the Top Three's chances at victory and rank every player who stepped in the house this season.

The penultimate episode of any season of "Big Brother" is largely dominated by flashbacks and the kickoff to the final three-part Head of Household competition.

This season, former two-time "Big Brother" player Jeff Schroeder dropped by to reminisce and share in their spoils of victory; a very nice meal courtesy of production. The memories consisted mostly of scenes fans of the show have already seen, but there were also a few new moments sprinkled in to keep it interesting. 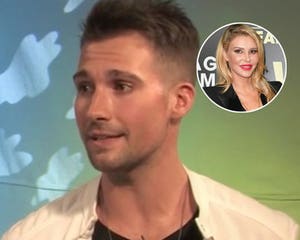 One of the memories that stood out was when Tyler called Bayleigh a liar for keeping her Power App secret. Meanwhile, he kept his secret from virtually everyone in the house, only awkwardly boasting about it during his exit interviews to jury members. We're sure most people won't remember that exchange, but Bayleigh might and it could affect her vote.

After spending a day drinking and remembering how odd Kaitlyn was, how much Brett and Rockstar hated each other -- kudos to Brett for calmly holding onto his lie in the face of Rockstar coming unhinged on him (it was both brilliant and uncomfortable to watch) -- and all the showmances that made up the season, it was time to get down to business.

The HOH competition kicked off, but of course we won't know who won even the first round until the live finale Wednesday night. So for now, all we can do is look at who's got the best shot of winning the whole show from what we know now.

"We're going to run this season like you'd run a department store. Each product, or Houseguest, may have come in with equal value, but pretty quickly you start to see that certain ones aren't working. First, you try discounting them to see if they can turn things around and become solid performers again. But if that doesn't work, it's time to put them on clearance so you can sell them out (the door). With that said, let's take a look at our inventory, ranked from our strongest performer to our weakest. But first, let's take a look at a spotlight item in stock this week." 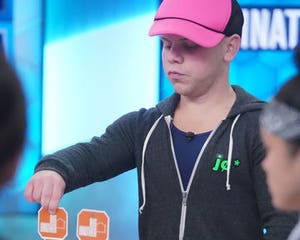 SPOTLIGHT ITEM: Stick to Your Strengths

Kaycee proposed to Tyler that he throw the first part of the competition to her because it's sure to be a more physically demanding competition. She admitted she thinks slower and isn't as confident in mental competitions. In truth, she's been hit or miss on those, but no worse than anyone else, really.

Nevertheless, this was once again Level 6 scheming and plotting to attempt to control the outcome of the game down to the most minute of details. Of course, it only works if Tyler actually agrees to throw the first part. While he did his usual grunting non-committal agreement to what she was saying, Tyler agrees to everything to someone's face

Kaycee is loyal to Level 6 to the end, but Tyler has only been loyal to wherever the power lies. It's mostly been with Level 6, but it's hard to imagine him throwing anything intentionally this close to the end. His eye is on the top prize, an while he might think it would be nice to have Kaycee sitting next to him for his jury story, he probably doesn't really care all that much who it is. 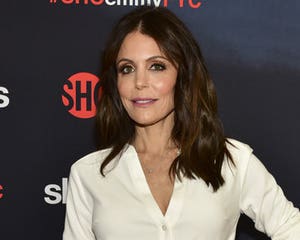 Tyler (even) has been the front-runner through most of the season and he should be the favorite to win. He played a dangerous game with all of his Final Two deals, but managed to skate through all of them with very little blood on his hands. If the jury is extremely bitter, it could hurt him, but there will be respect for his game. He's a compelling and good speaker, so if he chooses his arguments properly, he should be able to lock this up.

Kaycee (even) is not a great public speaker, but she is genuine, earnest and played a more honest game than anyone. If Tyler is unable to sway the jury, Kaycee may be rewarded no matter what she says. She'll be able to tout her unending loyalty, which she will likely maintain all the way to the end of the game, and that's to be respected. Plus, she's a comp beast and peaked when it mattered most. But, she won't get as much credit for all the strategy and blindsides. It's likely to be a pretty close vote.

JC (even) isn't quite clearance priced yet, because there is a slight chance that Tyler will consider him the easier option to beat in the end and book Kaycee if he wins the final HOH. If Tyler starts to worry at all that he can't beat Kaycee -- and he should be concerned about that -- he'll send her packing with his usual apologies. Eyes on the prize. Kaycee would never take JC, and JC remains a longshot to pull off victory in this HOH competiton. And even if he does, second place is probably the best he can hope for. 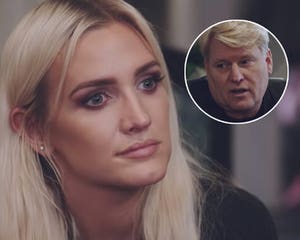 Just for fun, we thought we'd take a look at all the players for the season and rank their overall gameplay, with some quick notes as to why they wound up where they did. 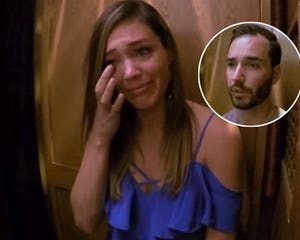 "Having to evict Angela out of the house personally was a horrible, horrible feelinng. She's been one of my best friends since the beginning, but gosh dude, it feels amazing to be Top Three." --Kaycee

"We're never gonna see Jury House. We don't have to sleep in the same room as Rockstar!" --JC (aw, poor Rockstar, does she snore or something?)

"The final HOH is a three-part competition. We both know I'm not the best at the mental competitions, so I'll win the physical so Tyler can win the mental so then we can both guarantee that we're in Part Three and be sitting next to each other in Final Two)

"Out of all of Level 6, it was always me and you." --Tyler (we bet you'd say that to anyone who was left with you)

"I've watched a lot of 'Big Brother.' There haven't been this many blindsides in any other season. You guys have been crushing it on blindsides." --Jeff Shroeder (talking to Final Three)"Let's go!' --Kaycee"That's what we do." --Tyler"I love seeing shocked faces on eviction night." --JC

"I definitely consider Tyler and me a showmance. We're like in a secret relationship; he's my real boyfriend in the house. And then what happens? Angela tries to steal him from me." --JC

"Well there was one person for sure in here who didn't find love, and that's Kaitlyn." --Jeff"She had a boyfriend but for some reason she still acted jealous all the time." --Tyler (it's true)

"How do you think Brett's doing in the Jury House with Rockstar?" --Jeff"That's the real showmance right there." --JC

"I can't believe I made it. I'm Top Three right now. I've been working so hard and putting forth so much effort to make it here; it wasn't easy." --JC 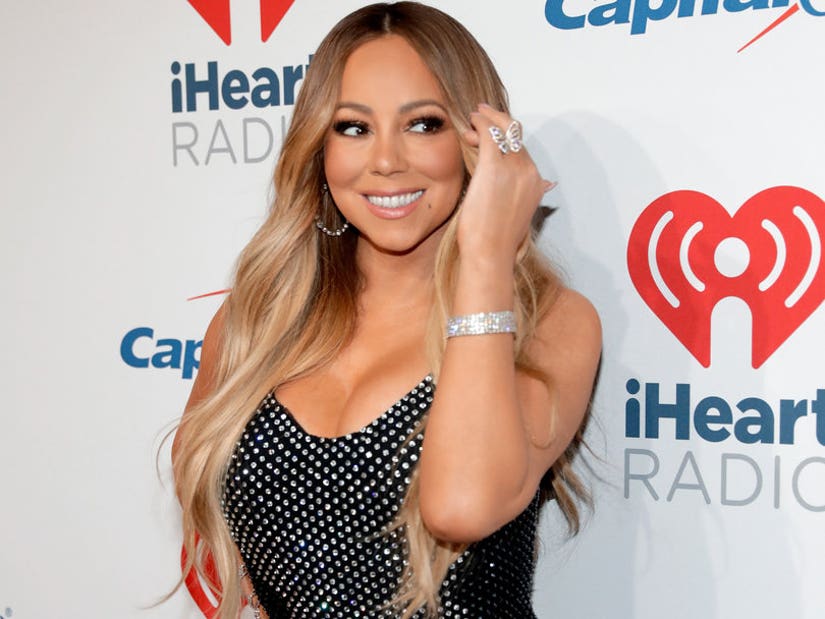