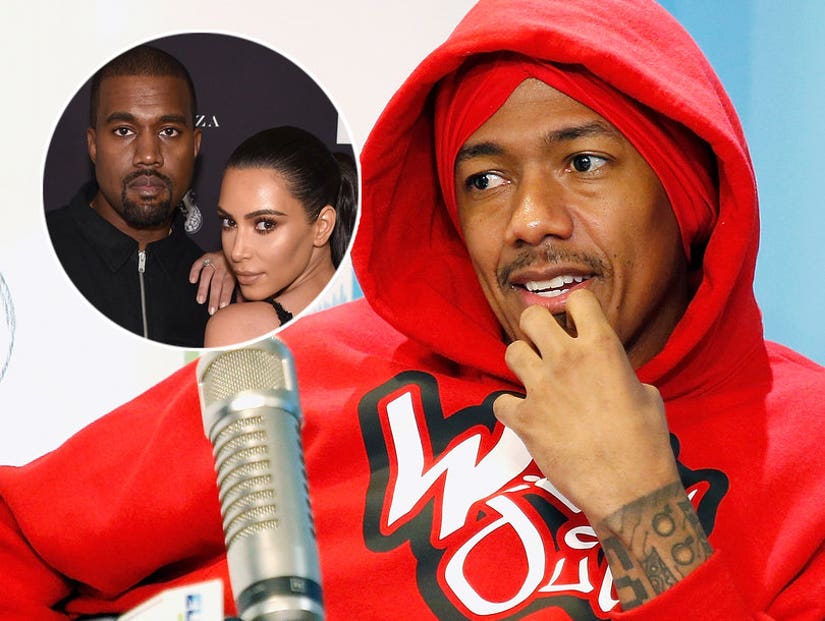 Nick Cannon is reflecting on his feud with Kanye West over Kim Kardashian, likening the situation to his feud with Eminem over ex-wife Mariah Carey.

The Nick Cannon-Kanye West feud over Kim Kardashian has seemingly died, and now that they've let it go, Nick says he gets why Kanye came for him in the way that he did.

"I understand his scenario all the way," Nick said Tuesday morning when he stopped by Real 92.3 LA. "I felt that way when Eminem was talking crazy about my wife. I understood that. I was like, okay, he's being the patriarch and the protector in the moment."

“I felt that way when @Eminem was talking crazy about my wife” @NickCannon on @kanyewest #BigBoy LIVE https://t.co/pUidrhPE5r pic.twitter.com/EskcJSiedK

Nick was reflecting on his ex-wife, Mariah Carey, who famously and publicly feuded with Eminem over an early-2000s relationship she claims never happened. The two spent years dedicating diss tracks and cryptic songs to each other: He called her a liar; she said he was "obsessed."

Two years after Nick and Mariah tied the knot, Eminem dropped "Bagpipes From Baghdad," in which he called Nick a "prick" and wished him "luck with the f--king whore." Nick responded with a lengthy blog post, in which he defended his then-wife, said Eminem never even got to "second base" with her and called him racist. 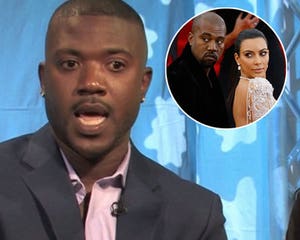 Last week, the tables turned. Nick -- who once dated Kanye's now-wife, Kim Kardashian -- implied in an interview that it's possible she may have had sex with Drake, noting, "There's something real personal Drake holds over that whole family." During a conversation about plastic surgery in that same interview, Nick made a comment about Kim's butt, saying she's had "ass" since they dated.

Kanye immediately fired back in a video on Instagram, basically telling Nick to keep his wife's name out of his mouth. TMZ reported the two have since squashed their beef and agreed to respect each other moving forward. 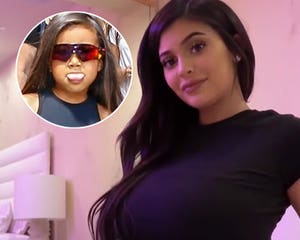 Ray J, who also famously dated Kim, shared his thoughts on the matter when he stopped by TooFab earlier this week.

"I haven't really been paying attention to the back and forth between [Kanye and Nick]," he said. "For me, I have to grow up and be my own man and look out for my own family and make sure that my wife and baby are comfortable with what I'm saying. So if that affects them then it affects me." 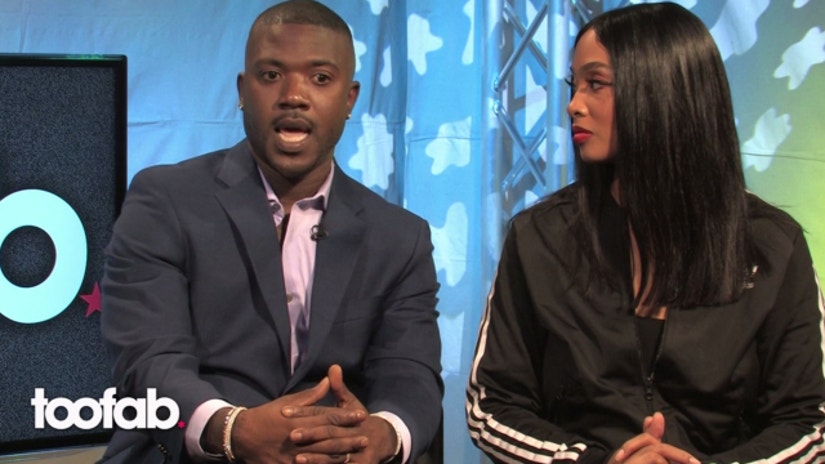 "I've been disrespectful over the years in my career because I was living a young, turnt up life," he continued. "I've said a lot of crazy things about a lot of stuff. Looking back, I wouldn't take anything back, but looking forward, I wouldn't do it again. I would definitely think twice before I speak and take everybody's feelings into consideration and not just mine."

"So should you kinda watch what you say in life for your family? Absolutely," he concluded. "What they're going through, I don't know. That's some macho kind of stuff that I don't wanna be a part of. If my wife says I can't speak then that's for sure. I gotta listen to her." 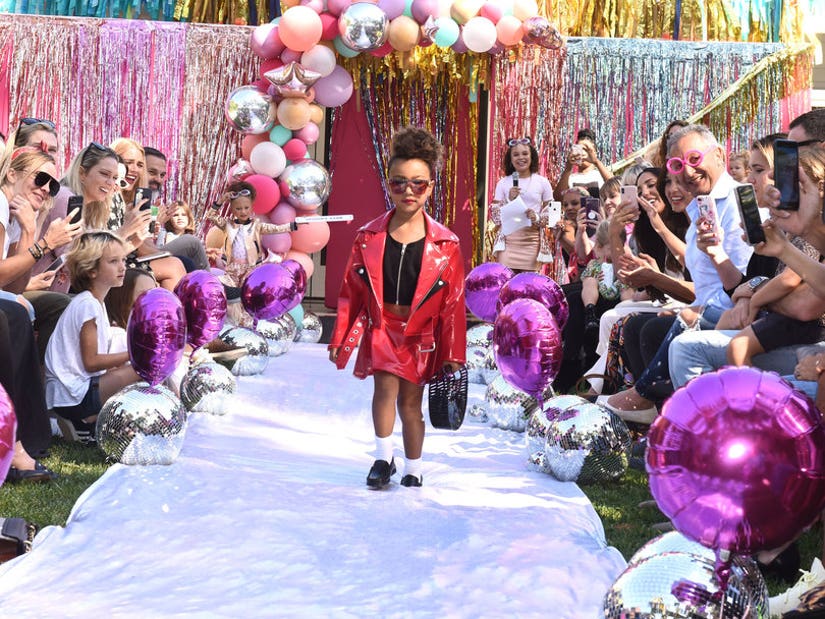