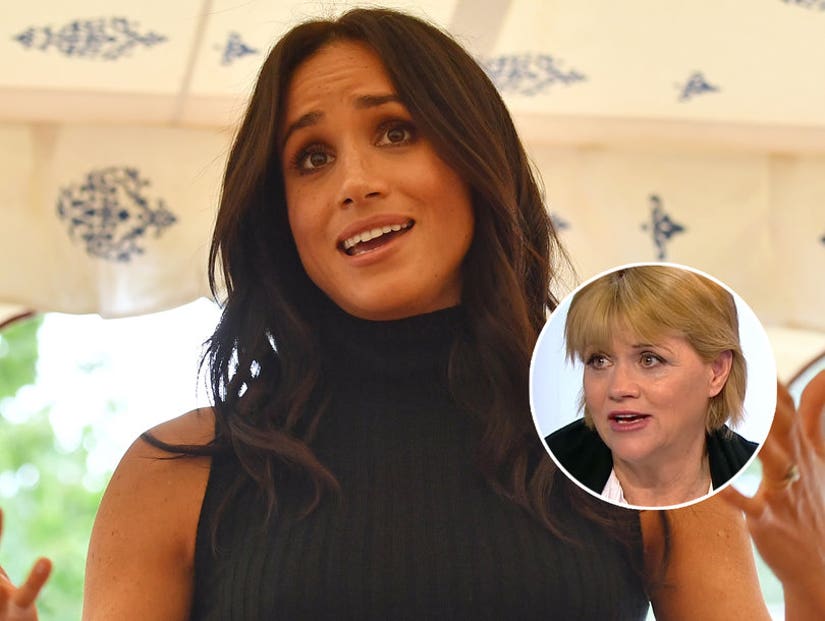 Samantha previously called Meghan a "duchASS," alluded that Prince Harry looked like a hamster, and blamed the Duchess for their father's death (although Thomas is still very much alive).

Meghan Markle's half-sister Samantha is apologizing for her insulting comments against the Duchess of Sussex.

While appearing on UK talk show "Jeremy Vine" Monday morning, Samantha issued a public apology to her sister in her first live television interview and expressed her regrets after lashing out at Meghan on Twitter and in the media. To recap, Samantha previously called Meghan a "duchASS," alluded that Prince Harry looked like a hamster, and blamed the Duchess for their father's death (although Thomas is still very much alive). 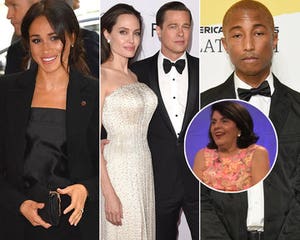 "I would just say that there is so much water under the bridge and so much has spun out of control that was never intended to," Samantha said. "And you know, I think everybody was hurt not being included or invited to the wedding, but I felt as though it could have all been nipped in the bud had everyone been included, and we all just agreed to move forward with positive resolve."

"The hurt feelings wouldn't have snowballed, but believe it or not, it doesn't mean that we love you any less," she continued. "I just think that families can be this way when there's confusion and people are hurt. So moving forward, I apologize and wish things could be different."

"I was really lashing out at media because I felt that no matter what we said -- everything I said in the beginning was favorable, nobody printed that -- and when I said nothing, they created stories and it was really just, it had run amok," Samantha added.

Host Jeremy Vine continued to grill Samantha and called her out for publicly shaming her sister, as well as clearing up the truth behind the staged photos of their father Thomas Markle and his apparent heart attacks that kept him from attending the wedding. Samantha admitted to setting up the shots and said her father suffered two heart attacks.

In the beginning of the interview, Vine pointed out that Samantha had visited Buckingham Palace hoping to see her sister, but expressed that Meghan understandably wouldn't want to see her after recent events.

"What I am driving at here, you have insulted Meghan so much, your sister, including blaming her for her father's death while he's still alive," Vine said. "She would be well advised to pull up the drawbridge on the royal castles wouldn't she Samantha and not see you?"

"But I wonder how you would feel, is it more insulting that people respond to feeling disregarded and feeling ignored or is it best that everyone continue saying nothing?" Samantha said. "So I thought in the beginning when we spoke publicly, I thought we were being open-hearted and even favorable and that fell on deaf ears and the media turned it into something it's not."

Vine snapped back and reiterated that the media weren't "to blame" for the rift between the sisters and that it was all because of Samantha's "consistently rude" tweets and public messaging, where she's also called Meghan "Princess Pushy," "Cruella de Vil," and "Duchess of Nonsense."

"Why do it publicly?" Vine asked. "I don't understand I've got a brother, we're great friends, if I fall out with him, I can send him a letter, he may not open it. I could call but what I'm not going to do is tweet insults at him because then he won't talk to me, isn't that how we all work with each other?"

"What was going on that didn't make sense was I really started to feel protective over our father," Samantha replied, dodging the question.

"Because [Thomas] was being purposefully ignored," Samantha replied.

"How does it help him to alienate Meghan?" Vine shot back. "Help me understand, how does it get Meghan closer to your father to insult her? How does that work?"

Samantha said that her and her father hoped they could use "private channels" to convey their message, but when that "failed" they went public. Despite her apologies and explanations, Samantha ultimately threw shade at her sister and claimed she isolated her family.

"The goal at that point wasn't just getting closer, because it was also about bringing out a very important point that you don't isolate family," she said. "You are humanitarian and I believed it."

"I wanted to point out that it wasn't a function of family ignoring or disrespecting her, there was a lot going on, perhaps it was British royal protocol that you say nothing," Samantha said calmly. "The public were making a mockery out of the family and I felt that it had to stop, so perhaps I was frustrated and lashing out more at the media." 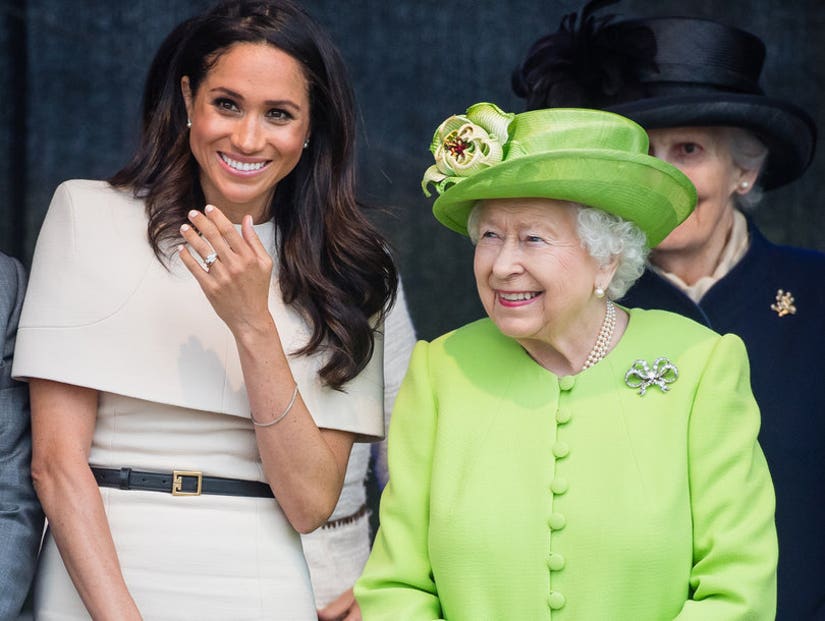