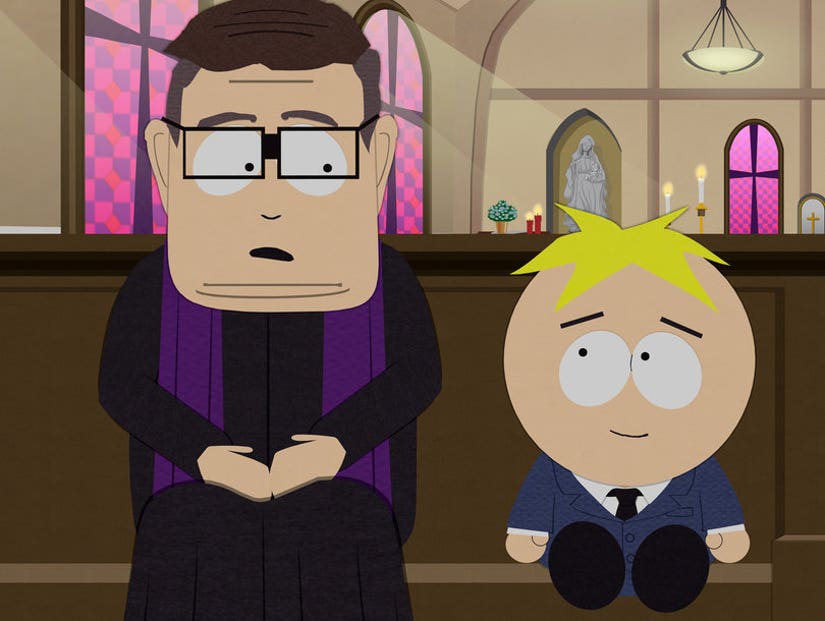 Catholic League president Bill Donohue says the "A Boy and A Priest" episode was "factually inaccurate" because "almost all the molesters...have been homosexuals."

Wednesday's episode of "South Park" struck a nerve with the president of the Catholic League for what he called its "factually inaccurate" take on child molestation within the Catholic Church.

In the episode -- titled "A Boy and A Priest" -- Butters develops a relationship with a priest. Randy ends up calling Steven to say he heard the boys went camping with a priest, and Steven replies, "Camping with the priest? Should we call the police or buy some condoms?" 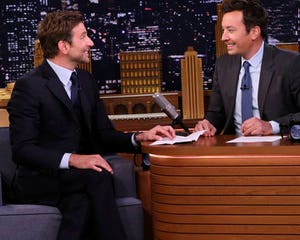 After the episode aired, Catholic League President Bill Donohue slammed "South Park" creators Trey Parker and Matt Stone for their portrayal of "molesting priests as pedophiles." According to Donohue, "Almost all the [priest] molesters -- 8 in 10 -- have been homosexuals."

The October 3rd episode of "South Park," titled "A Boy and A Priest," portrayed molesting priests as pedophiles. This is factually inaccurate: almost all the molesters -- 8 in 10 -- have been homosexuals. Therefore, the cartoon-victim characters should have been depicted as adolescents, not kids.

In Hollywood, the creators of "South Park," Trey Parker and Matt Stone, are seen as courageous. They are really cowards. It takes courage to tell the truth.

Albani did not immediately respond to TooFab's request for comment. 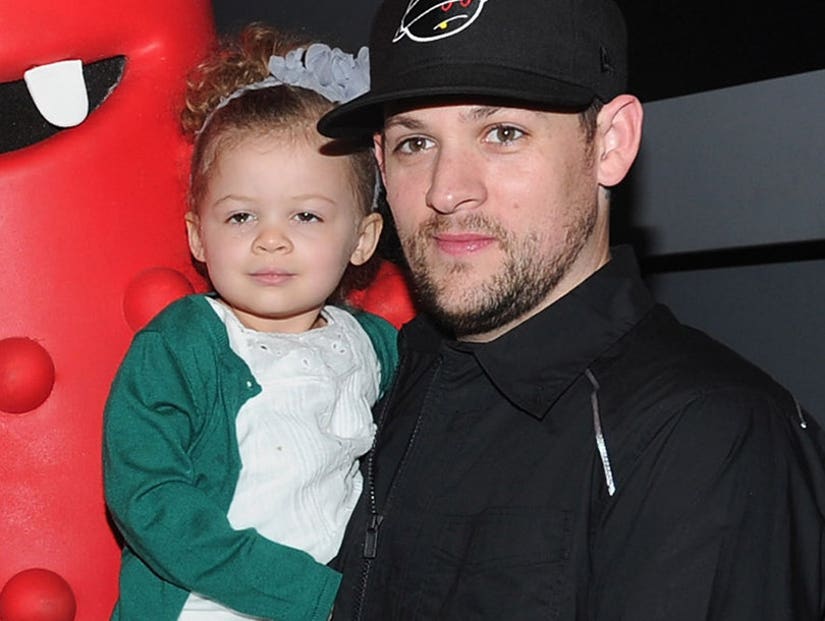