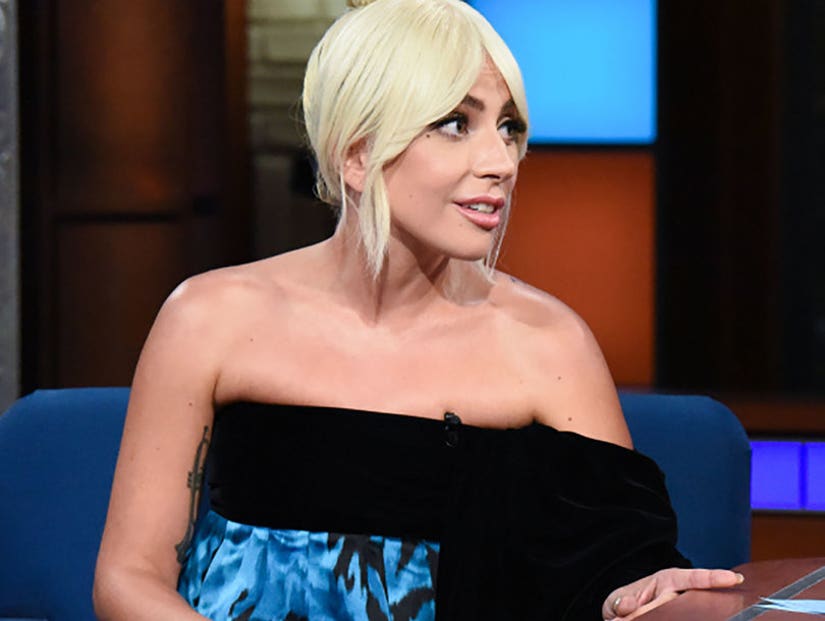 The "A Star Is Born" actress talks about transforming into a totally different character by taking off the makeup and wearing her natural hair."

"Bring it on," Lady Gaga told 'Stephen Colbert when he asked if she would be willing to talk about the current political climate Thursday night on "The Late Show."

According to the "A Star Is Born" actress, she welcomed the discussion because "what I have seen on the news with this debate of Kavanaugh versus Dr. Ford, it's one of the most upsetting things I have ever witnessed." 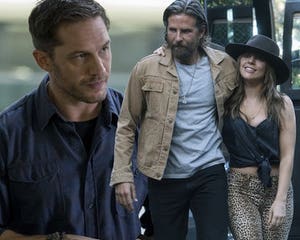 The FBI recently concluded a hasty investigation into her claims, as well as those of other accusers who have come forward. Kavanaugh, meanwhile, denies the claims and has suggested they are a politically-motivated hit job.

Calling the whole situation "heartbreaking," Gaga had a response for Donald Trump, who recently made fun of Blasey's testimony at a rally, mocking her for not being able to remember details surrounding the alleged assault itself.

Citing her own experience as a sexual assault victim, Gaga doubled down on the science of it, taking it even further than Blasey did in her testimony. "Should we trust that she remembers the assault?" Gaga asked. "The answer is, yes."

She then broke it down for the "Late Show" audience. "If someone is assaulted, or experiences trauma, there is science and scientific proof -- it's biology -- that people change. The brain changes," she explained. "And literally, what it does is it takes the trauma and it puts it in a box and it files it away and shuts it so we can survive the pain."

Gaga theorizes that something happened with Ford when she saw the news that Kavanaugh had been nominated for the Supreme court. "She was triggered and that box opened," Gag said. "And when that box opened, she was brave enough to share it with the world, to protect this country." 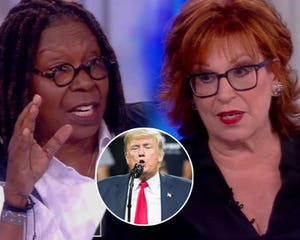 The singer also talked about her own experience opening up in a scary and vulnerable way for the film "A Star Is Born, where audiences will see a stripped down version of the star unlike the transformative artist they've come to know through her music videos and live shows.

But according to Gaga, the version of her that is not wearing makeup and is showing her natural hair is not the real her. That's actually the character.

But it wasn't all challenging. "It was actually kind of liberating 'cause nobody knew who I was," Gaga admitted with a smile. Unfortunately, with the release of the film in theaters on Friday, now everyone will also recognize her stripped down in her natural skin and hair.

"A Star Is Born" has been getting critical buzz for weeks now, with many predicting it will launch Gaga into awards show contention for her feature film debut. And she says she owes it all to the trust Bradley Cooper -- who wrote, directed and stars alongside her -- had in her.

She talks about the instant connection she shared with Cooper, his amazing voice, in what ways her character is the same as her and how she differs, and why she thinks the film's music will resonate with modern audiences. You can check all of that out in the clip below. 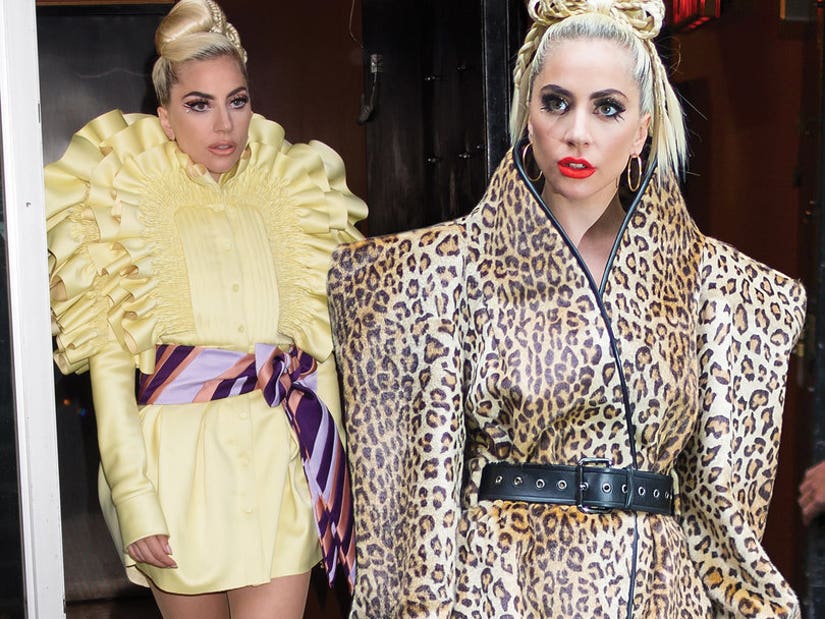