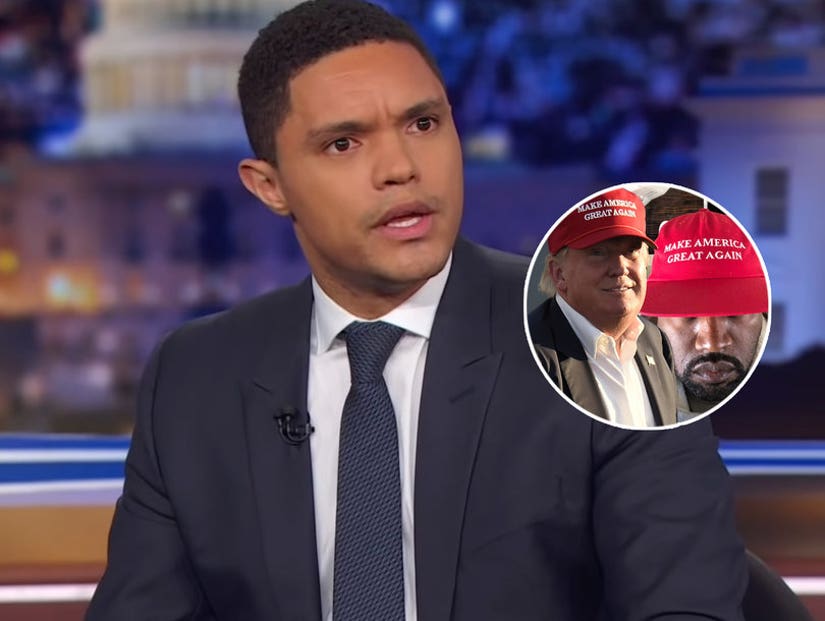 Trevor Noah delivered one of his best monologues yet this week -- and it wasn't even televised.

"The Daily Show" shared an 8-minute "Between the Scenes" talk on YouTube on Thursday evening, showing the host getting real with his audience about the danger of President Donald Trump weaponizing victimhood in the #MeToo era. And he couldn't resist a jab at one of the president's most famous supporters, Kanye West, during the off-the-cuff speech. 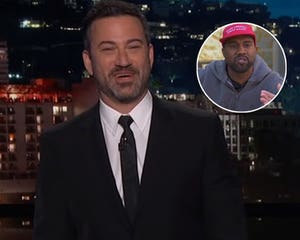 The president publicly mocking Brett Kavanaugh accuser Dr. Christine Ford at a rally sparked Noah's passionate and intelligent analysis of how Trump is actively trying -- and succeeding -- to convince men that they are the real victims as a historic number of women are coming forward with experiences of sexual harassment, misconduct and assault.

The reality of the #MeToo movement, he argued, is that the number men whose lives have been affected by an accusation is minuscule (he counted "100 and something") in comparison to the number of women who have been hurt by men over the years.

"I have to combat the feeling that I as a man have and go, 'What if I get falsely accused?' It's not happening as rampantly as people are making it out to be, but if you can convince people when they are in fact the victims, from a position of power, you have the most powerful tool you can wield," he said. "And the irony is often times those people who are in those positions want the people who are genuinely the closest to victimhood to relinquish their victimhood to join their team."

This is where he took a clear shot at Kanye without even mentioning the rapper by name.

"So if you're a woman who rolls with Trump and the Republicans, you gotta be like, 'I've had my ass grabbed and you know what? It doesn't matter, you gotta move past it, because I'm not a victim.' If you want to be a black person rolling with Trump, you gotta be like, 'Black people aren't oppressed. That's right. I'm free. I wear a MAGA hat and I release hits. I'm free!' You gotta act like it's not happening." 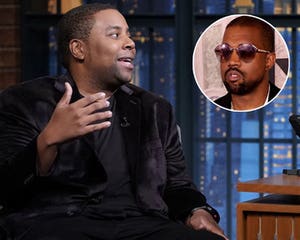 Kanye has been an outspoken supporter of Trump since he was elected, and has appeared on TMZ two times now to singing the president's praises, arguing he's a "free thinker."

"People felt because of Trump like they were losing their country," Noah said, a reference to the president using fear tactics during his campaign and beyond. "They felt like America was losing, and feeling is often times more powerful than what is actually happening. And that's a thing that I think people take for granted with Donald Trump. For me, it's his greatest gift and his greatest danger."

"I'm heartbroken at what happened to Dr. Ford," he added. "Her life, her image, her as a human being has been trodden on and destroyed by the president of the United States as he goes from rally to rally." 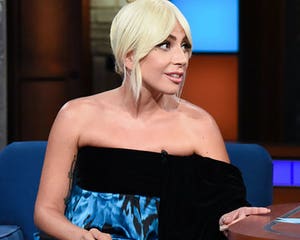 Noah compared the emotions Trump stirs through his "Make America Great Again" movement to how white people felt after South Africa -- where the comedian grew up -- ended the Apartheid.

"The country was changing and you had tons of white people who were like, 'I'm afraid now, what's going to happen to me? The black people are going to eat us,'" he joked, prompting one of the few moments of laughter during the surprisingly serious talk.

Another brief moment of levity came when he cracked a Louis C.K. joke so his audience could picture just how few men have been accused in comparison to women who have been attacked over the years.

"They make it seem like all men have been accused, but 99.9 percent have not been accused," he said. "You could fit 100 men in a comedy club and then Louis C.K. could surprise them. That's how few that number is."

That set up Noah to drop one of the most poignant comments about the #MeToo movement we've ever heard from a TV personality.

"It's not that many people, but they make it feel like it's a lot of people.Because then what they do is they create an idea that all men need to ban together to stop this from happening because it could happen to you, and then men become victims," he explained. "And it's such a powerful tool to use, because if you can convince men that they're the true victims of the #MeToo movement, you get men to fight against the movement that is really about holding men who are doing bad things accountable as opposed to making all men scapegoats for something they're not doing." 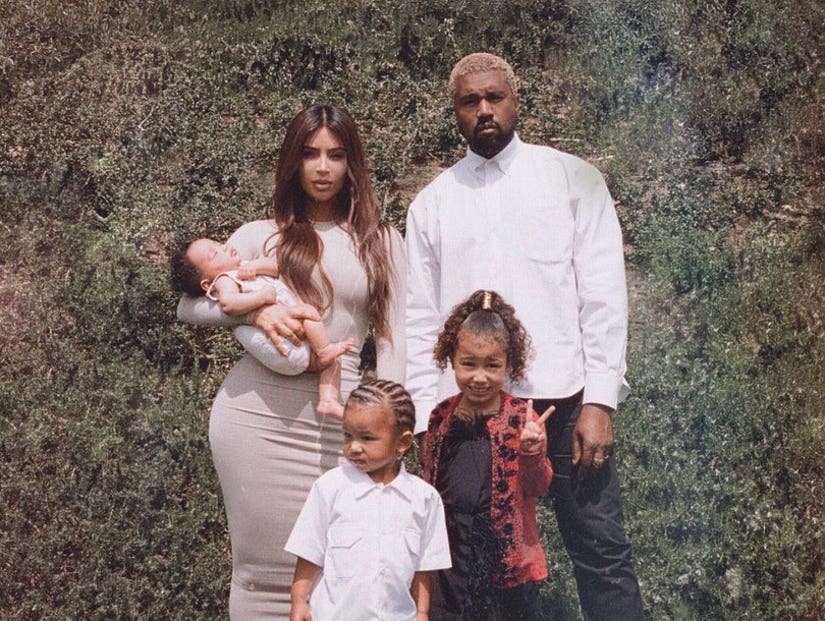