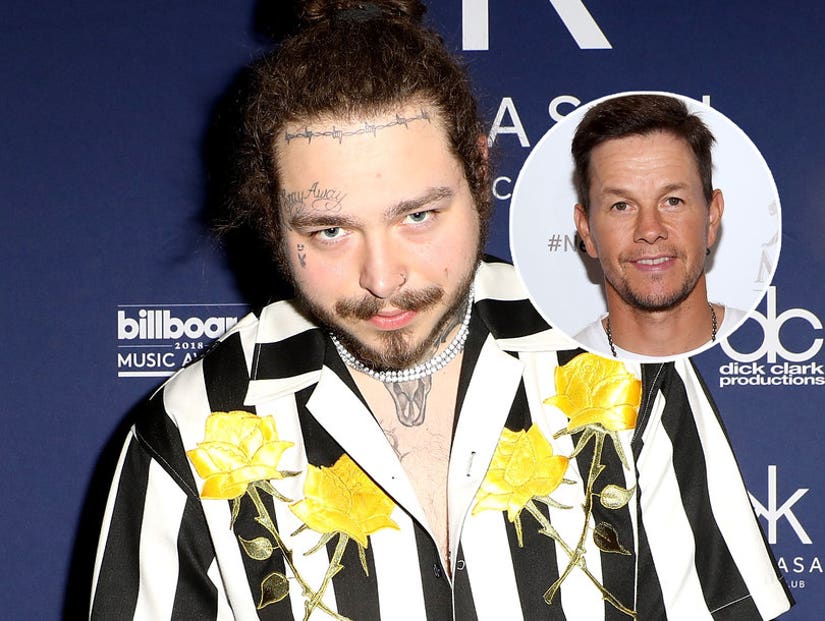 Variety reported Monday that the rapper has joined the cast of Mark Wahlberg's Netflix movie "Wonderland," which will be directed by Peter Berg ("Lone Survivor"). 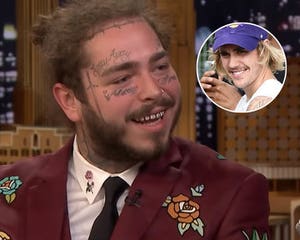 No word on what role Malone is playing, but the movie is an adaptation of the novel "Robert B. Parker's Wonderland," written by Ace Atkins. The crime drama follows an ex-felon named Spenser (Wahlberg) returning to Boston's criminal underworld to unravel a twisted murder conspiracy. It's one of many adventures for Spenser, who has been the protagonist in dozens of detective novels that have all been New York Times bestsellers.

Malone is best known for hit singles "Rockstar" and "Psycho."

After performing with Aerosmith at this year's MTV Video Music Awards, the musician made headlines for being aboard a plane that needed to pull an emergency landing after two of the plane's tires allegedly blew out after takeoff. 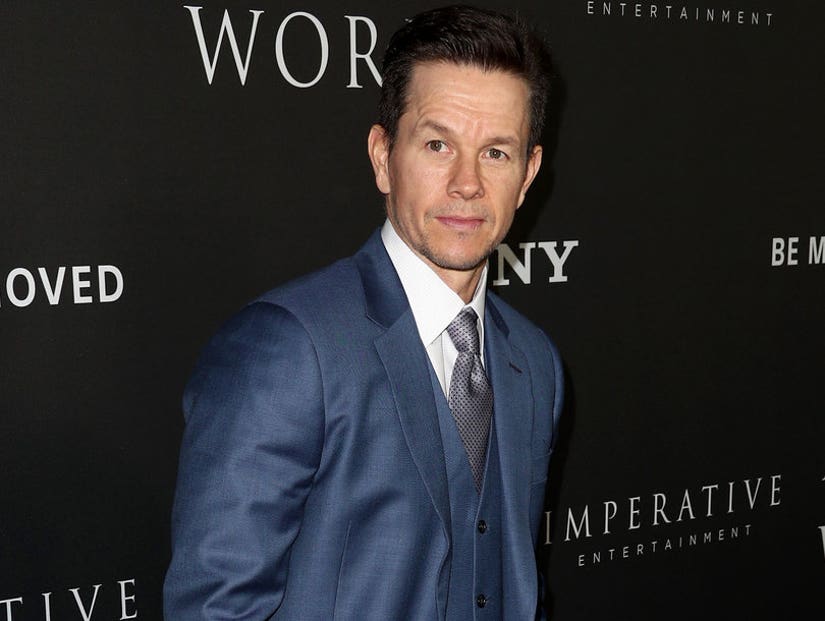