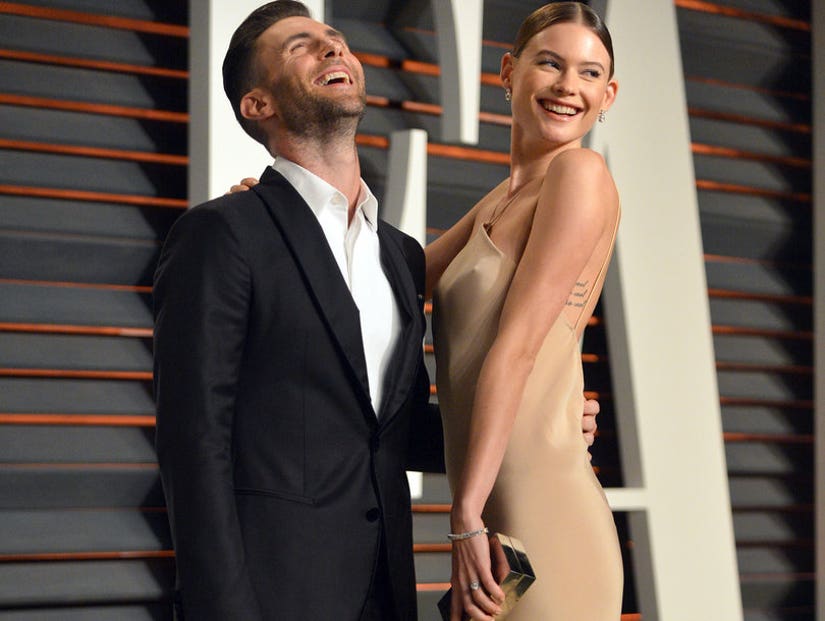 The Victoria's Secret model and the Maroon 5 frontman tied the knot in 2014, despite Adam previously swearing off the idea of marriage.

The Victoria's Secret model told Andy Cohen on Monday's "Watch What Happens Live" that their email relationship actually began as work: Adam was in search of a model/actress to star in one of his music videos. 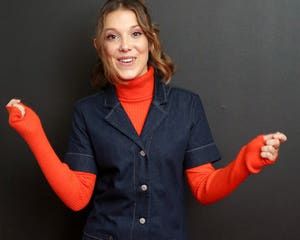 "He got my information through a mutual friend," Behati explained. "He was trying to get a girl for a music video. I couldn't do it, but we started emailing. It was like weeks and weeks. And then finally, I went to L.A. for a job, and we met. And it was honestly less awkward. We felt like we knew each other. It was kind of love at first sight because we had that constant back and forth."

"I kind of felt love at first sight when I saw my first Maroon 5 music video, too," Andy quipped.

Adam and Behati met in 2012 and tied the knot in the summer of 2014, despite Adam previously swearing off the idea of marriage.

During a 2013 interview with Jay Leno, the late-night talk-show host teased the engaged musician about his change of heart, saying, "I remember talking to you one time, and you telling me you were never going to get married, and now you're engaged. Tell me what happened here." 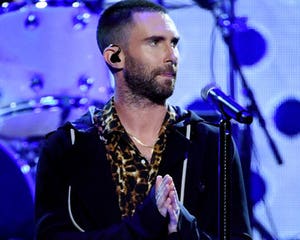 "Famous last words: 'I'll never get married,'" Adam said laughing. "You know, I still don't think you have to get married unless you meet someone that makes you want to marry them. And then you marry them, and it's wonderful." 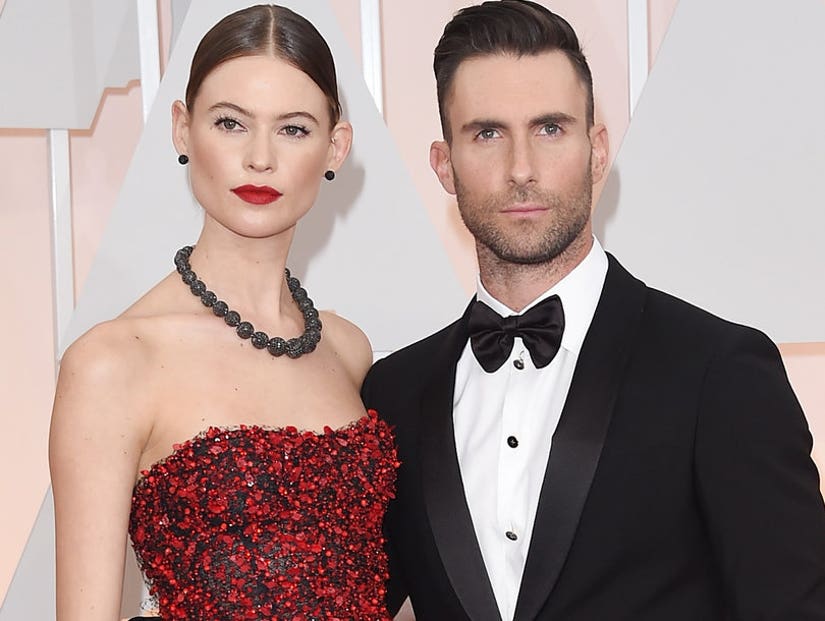