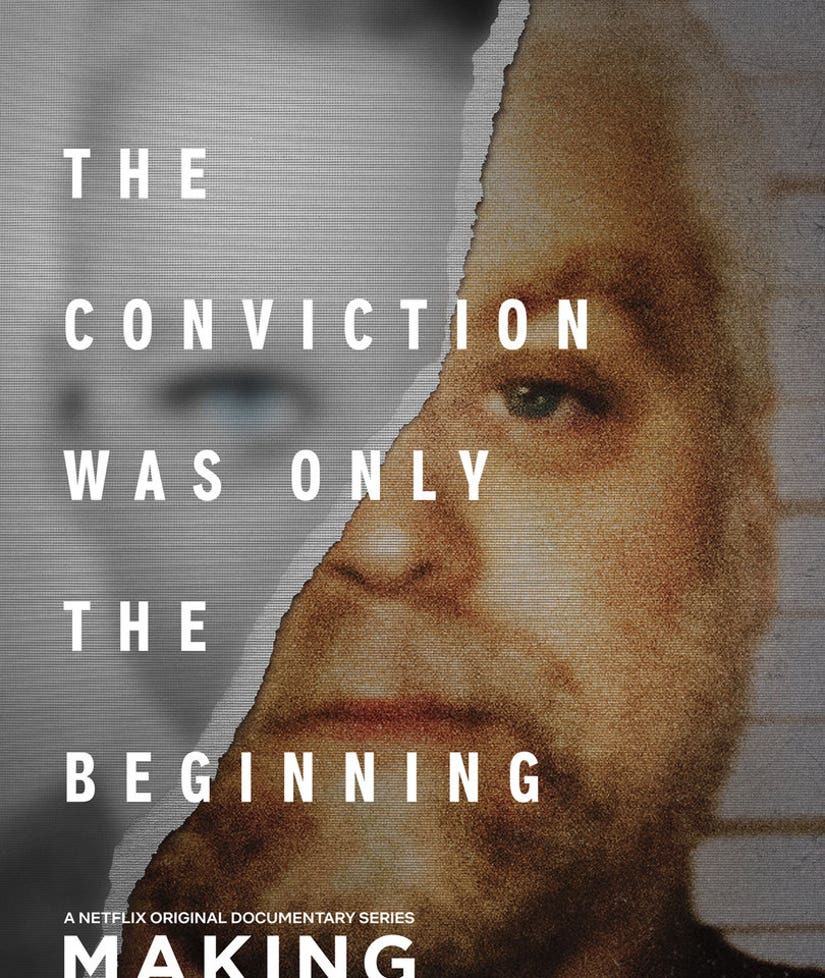 Avery's lawyer says she's on a mission to overturn his conviction in the sneak peek.

When "Making a Murderer" debuted on Netflix in 2015, it made instant celebrities out of convicted murderers Steven Avery and nephew Brendan Dassey.

The two were charged with the 2005 killing of Teresa Halbach in 2007, but the documentary brought renewed interest to the situation and fans online began trying to poke holes in the case against them. 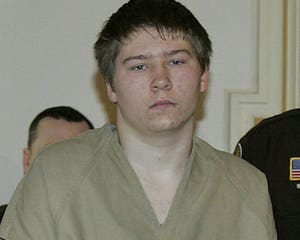 After the documentary series became a pop culture sensation, it only made sense for Netflix to green-light a second season, which drops October 19 in full.

"Emmy Award-winning filmmakers Laura Ricciardi and Moira Demos return to the Midwest where they have exclusive access to Steven Avery and his co-defendant and nephew Brendan Dassey, their families and the legal teams fighting for justice on their behalf," reads a press release from the streaming giant.

"Over the course of 10 new episodes, Making a Murderer Part 2 provides an in-depth look at the high-stakes postconviction process, exploring the emotional toll the process takes on all involved."

The trailer begins with Avery reacting to the outpouring of support he's seen since Season 1.

"You know some people they feel really bad and sad and everything happened to me and sometimes if feels like you want to cry but you can't," he says. "I'm kind of shocked sometimes, I didn't think all of these people would care."

We're also introduced to Avery's new attorney, Kathleen Zellner, who says, "I have one goal and that's to overturn the conviction of Steven Avery."

"There's an abundance of evidence, this can flip the whole case," she adds, after introducing some new cell phone tower evidence.

The trailer ends with Avery saying he wants to get out of prison and take care of his parents.

"I've built me a big house, I can take care of them and I want to make them happy as long as they're here and that's what I'm scared about," he says. 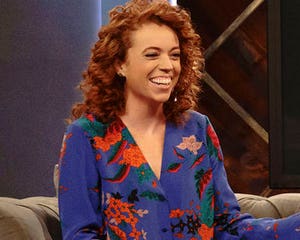