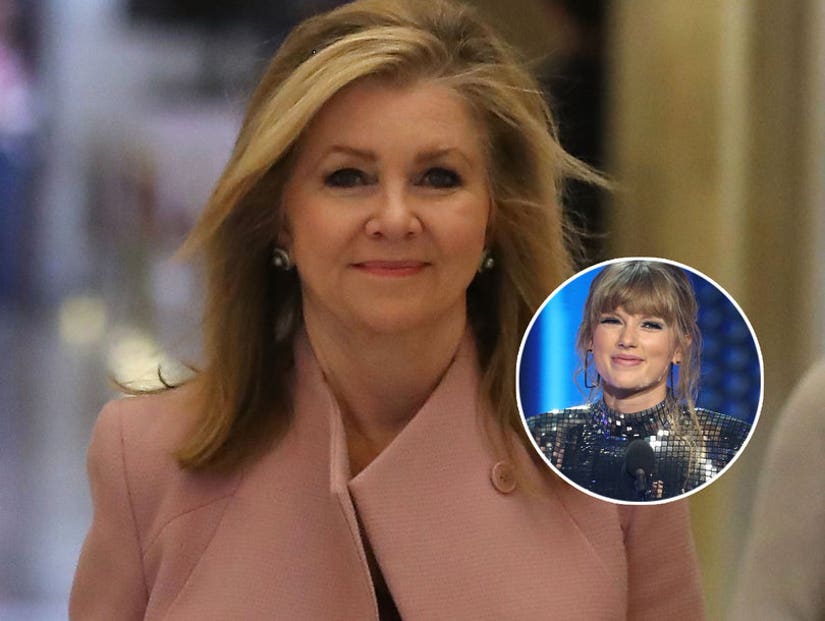 Blackburn denied Swift's claims that she doesn't advocate for women.

After the singer wrote that she would not vote for Blackburn because of the politician's voting record on the rights of women and the LGBTQ community, Blackburn responded in an interview Wednesday. The politician and businesswoman made it clear she is not worried about losing young voters, despite Swift's influence among millennials. 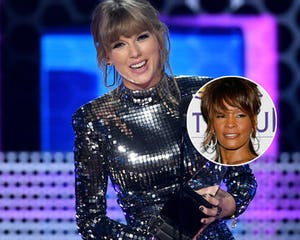 "I cannot vote for someone who will not be willing to fight for dignity for ALL Americans, no matter their skin color, gender or who they love," Swift wrote in an Instagram post Sunday. "I cannot support Marsha Blackburn. Her voting record in Congress appalls and terrifies me. She voted against equal pay for women. She voted against the Reauthorization of the Violence Against Women Act, which attempts to protect women from domestic violence, stalking, and date rape. She believes businesses have a right to refuse service to gay couples. She also believes they should not have the right to marry. These are not MY Tennessee values."

In response Blackburn told Fox Business: "I've got to tell you, Tennesseans are more interested in the fact that Marsha Blackburn is endorsed by the US Chamber of Commerce, by the Fraternal Order of Police, by the Police Benevolent Association, and by the National Rifle Association where I have an A rating in their endorsement. Of course I support women and I want violence to end against women. I've been very active in abuse shelters and child advocacy centers."

"I've been advocating for women in equal pay since I was 19 years old and making certain women have the opportunity for maximum pay," she continued. "And I have a good record on that."

Blackburn seemed unfazed by Swift's comments and even called the "Delicate" singer a "talented, young woman."

"I've been one of those that has done more for songwriters and making sure that there is tax equity for songwriters," Blackburn added. "We're getting ready, the Music Modernization Act that I helped steer through Congress, is going to be signed on Thursday by the President. I've been very active in that and Taylor Swift will benefit by that."

Although Blackburn doesn't seem worried about Swift supporting Democrats, the "I Did Something Bad" crooner proved how powerful her fans are when the artist created a voter registration surge, particularly in her native Tennessee, following her Instagram post.

Swift, who broke the record for the most AMA wins of all time, reiterated her recent comments and encouraged her fans to vote while accepting the award for Artist of the Year Tuesday night.