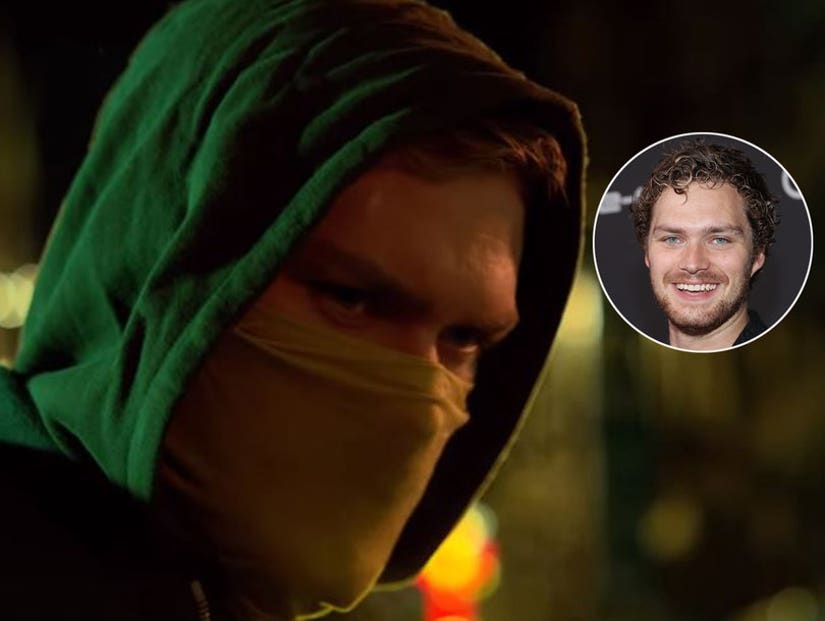 After news broke Friday that the Netflix and Marvel series would not be coming back for a third season, Jones took to his Instagram account to reflect on his time on the show. The actor played the role of Danny Rand a.k.a. the Immortal Iron Fist for the show's entirety, as well as on "The Defenders" miniseries event and the second season of "Luke Cage." 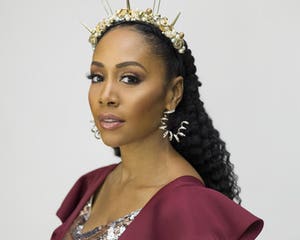 "With every end is a new beginning," Jones captioned a photo of him in character. "I have an enormous amount of love and respect for everyone involved with the last two seasons of this show. Defending the greatest city in the world amongst the most talented and warmest people has been a privilege and a joy. Blessed to have taken this journey and grateful for the ongoing support."

The news of the show's cancellation came a little over a month after Season 2 debuted on September 7. Despite the lukewarm reception from critics and viewers alike, EW confirmed that Jones will continue to reprise his role in the Marvel universe in some capacity.

"'Marvel's Iron Fist' will not return for a third season on Netflix," Marvel and Netflix said in a joint statement to Deadline Friday. "Everyone at Marvel Television and Netflix is proud of the series and grateful for all of the hard work from our incredible cast, crew and showrunners."

"We're thankful to the fans who have watched these two seasons, and for the partnership we've shared on this series," the statement continued. "While the series on Netflix has ended, the immortal Iron Fist will live on." 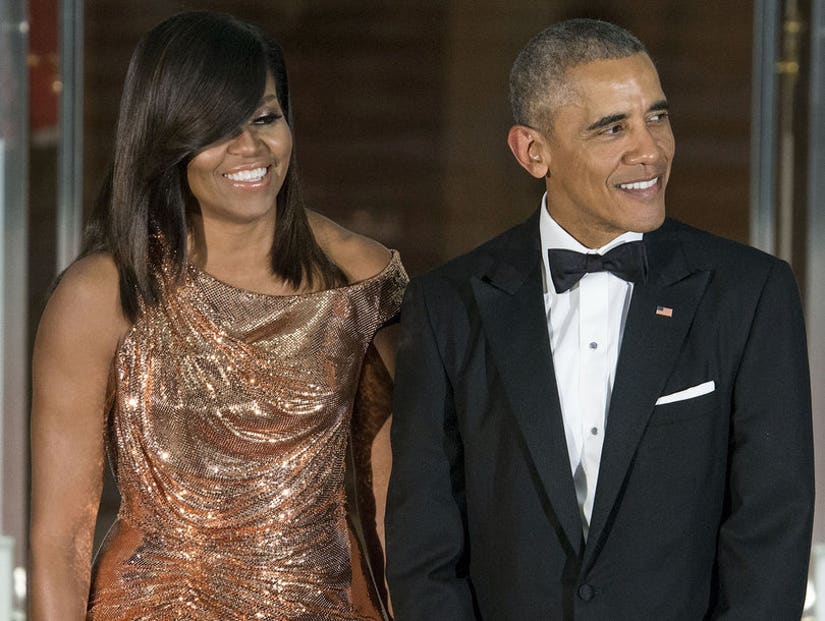