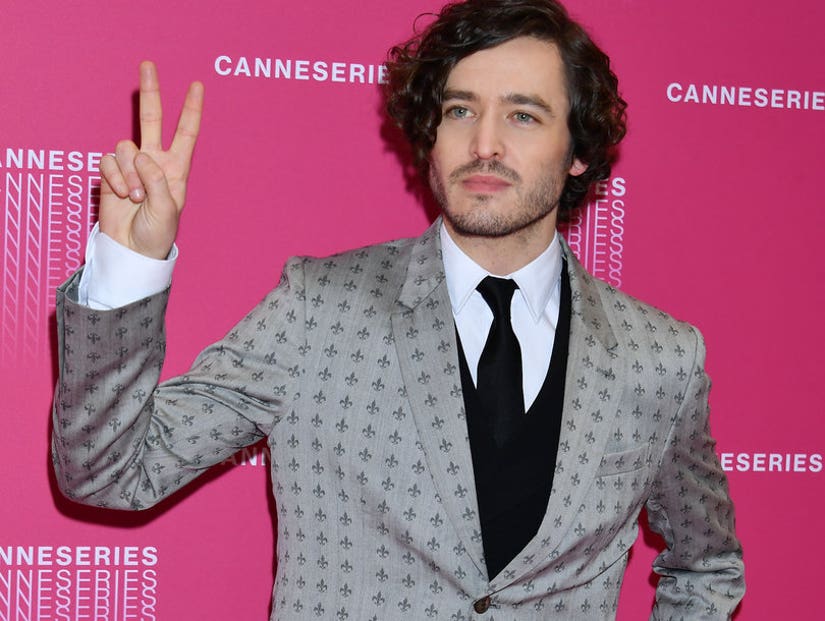 The actor who plays a gay character on the Ovation TV period drama thinks story should always come first.

"Versailles" star Alexander Vlahos doesn't think gay characters in movies or television should be a "requirement," despite the rally cries for more representation on the screen, so he's skeptical about the idea of turning James Bond into a gay character.

"I think going into a show with a requirement to show that, you're always going to be shooting yourself in the foot. I think it needs to serve the story, always," Vlahos told TooFab when he stopped by our studio with co-stars Evan Williams and Tygh Runyan. "So our putting James Bond gay, does it serve the story or are you just trying to put a requirement on it?" 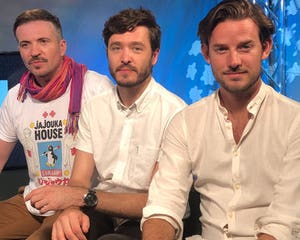 Vlahos and Williams, who play gay lovers on the Ovation TV period drama currently airing its third and final season, agreed that their character dynamic works because they're playing historical figures that were gay and the relationship wasn't intended as plot device.

"We were lucky that, thank God, we got these characters, but they were real," Vlahos said. "We weren't turning them gay."

Vlahos plays Philippe, a.k.a. the Monsieur, the brother of King Louis XIV in the drama about the construction of the world's greatest palace in 1667 France. He's a military genius and a hero -- but also cross-dresses and has been in a romantic relationship with Williams' character, the Chevalier, for many years, despite homosexuality being punishable by death in that time period. 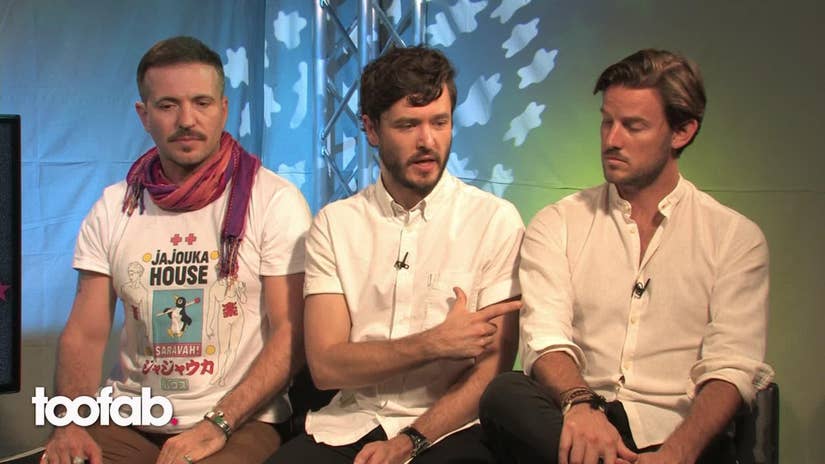 Williams added, "What was cool about this show is ... we weren't a stereotype because we weren't an archetype. A lot of homosexual characters are treated as plot devices."

"They were just in love, they just happened to be two men. There was no apology about that. Also, there was no press release about it," Vlahos said. "We were just presented to the audience."

"I really loved that your relationship wasn't stereotypical," Runyan chimed in. "It just drove toward truth, especially as the series progresses, I felt like you got to experience the depth of your relationship as it went on." 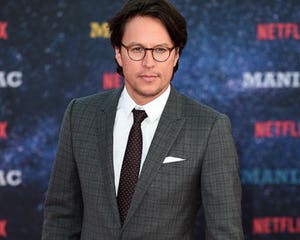 Broader representation in TV and film -- in regards to color, ethnicity, sexuality and gender -- has been a hot topic in entertainment for years. The cries for diversity have been getting louder as people have become more aware about the influence media has on societal norms, like acceptance of same-sex romances or gay men who are just as masculine as straight men.

Actor Sir Ian McKellan has said a gay James Bond would be interesting, and thinks the character's creator, Ian Fleming, would agree.

"I do have an idea. I think Ian Fleming, who wrote the original books, knew all about [it]. I'm not sure subsequent actors have quite understood the joke, which is the same as Superman. James Bond is a wimp," he told Variety in 2017. "He's a silly Englishman that wants his martinis stirred. He changes his underwear, like Superman, and he can save the world. They all play it the same -- he's heroic all the way through. No, he's not.”

"If you play James Bond as an outwardly camp, silly gay man that no one took seriously and then he turned out as many gay men are underneath their clothes -- buff and strong and as hetero as any hetero -- we might have a more truthful story than the one that has been told," he continued.

The late Roger Moore, who played Bond in seven films, disagreed before his death in May of 2017.

"I have heard people talk about how there should be a lady Bond or a gay Bond, but they wouldn't be Bond for the simple reason that wasn't what Ian Fleming wrote," Moore told the Daily Mail in 2015.

To him, a straight Bond is "simply about being true to the character."

Daniel Craig, the actor who currently plays Agent 007, holds a similar view. He told E! News back in 2012 he couldn't imagine a gay Bond, "Because [Bond's] not gay."

"Versailles" airs on Ovation TV at 10 p.m. on Saturdays. Watch the cast discuss how the show has helped push the envelope in gay storytelling below. 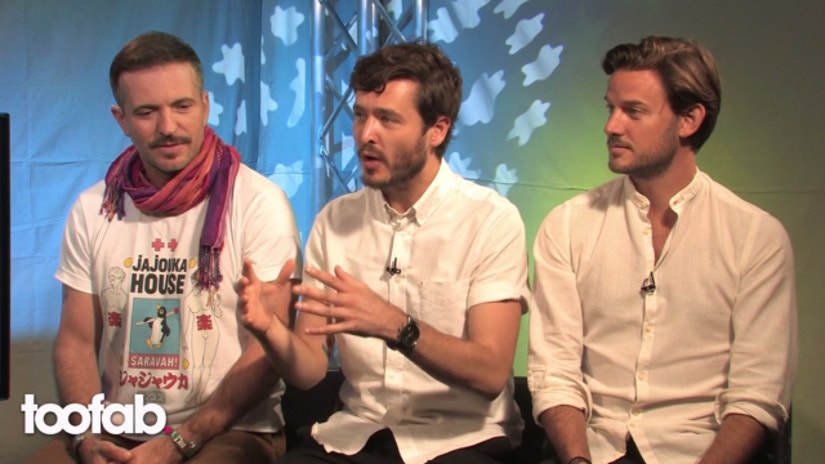 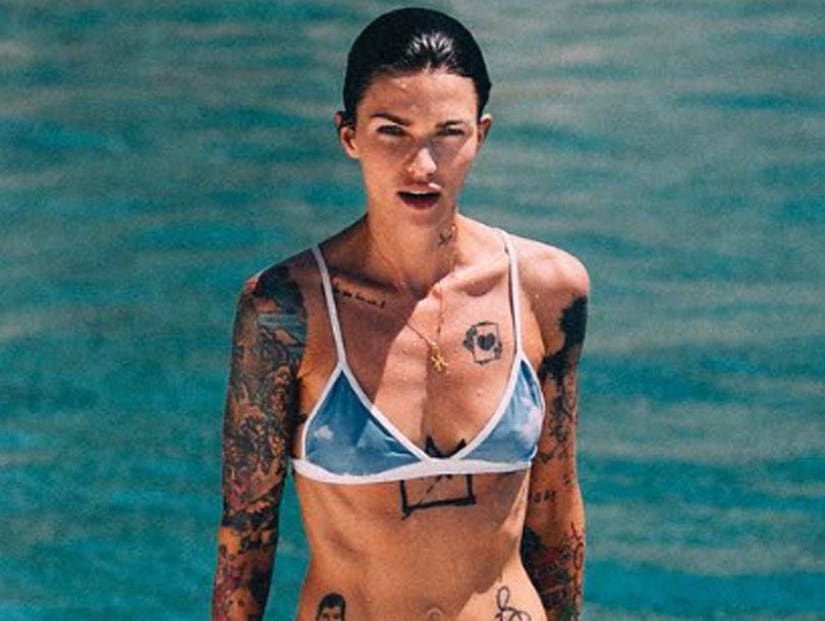