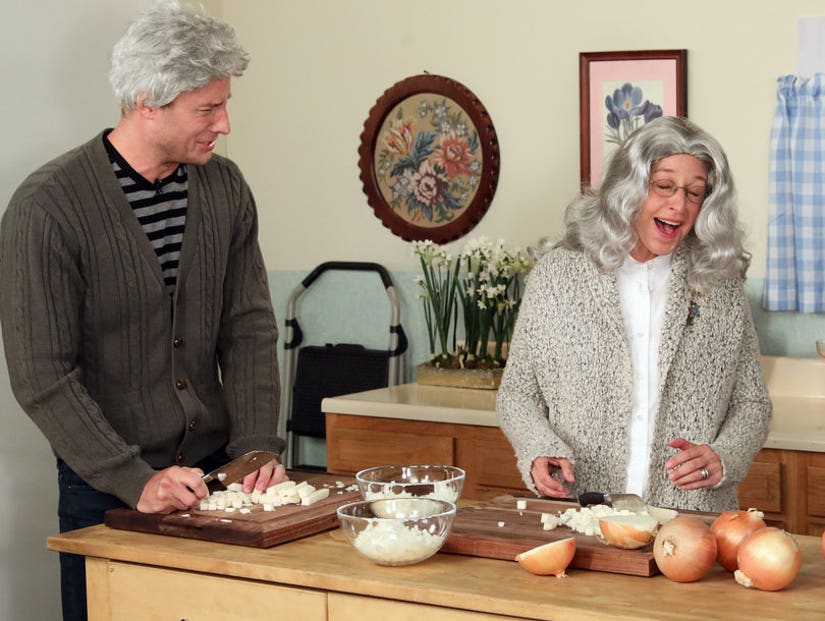 Get those tissues ready, Ellen has a new show for you.

"This Is Us" may be known for making its viewers cry, but Ellen has an idea for an even bigger tear-jerker.

"One of the most popular shows on TV is 'This Is Us,' and one thing they do better than any other show is make people cry," the daytime host says in a new clip released Wednesday. "Now all the new shows are trying to make people cry, but I had an idea for a show that goes way further than these shows are willing to go." 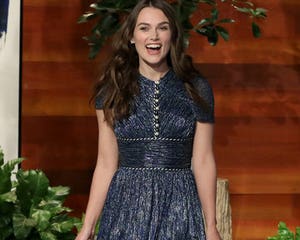 In a segment for "The Ellen DeGeneres Show," the comedian was joined by Justin Hartley (who plays Kevin Pearson on the real NBC drama) in a trailer of a new series titled "This Is Onions" where everyone cries while chopping at the cutting board. Throughout the sketch, Sarah (Ellen) and Ethan (Hartley) -- clad in wigs -- sob while dicing the vegetable in the kitchen, while being overly dramatic about regular worry-free things.

The trailer boasts that it will have "the most crying" and "the most onions" on television. Throughout the clip, Ellen and Hartley mock "This Is Us" story lines, including the now infamous slow cooker incident. 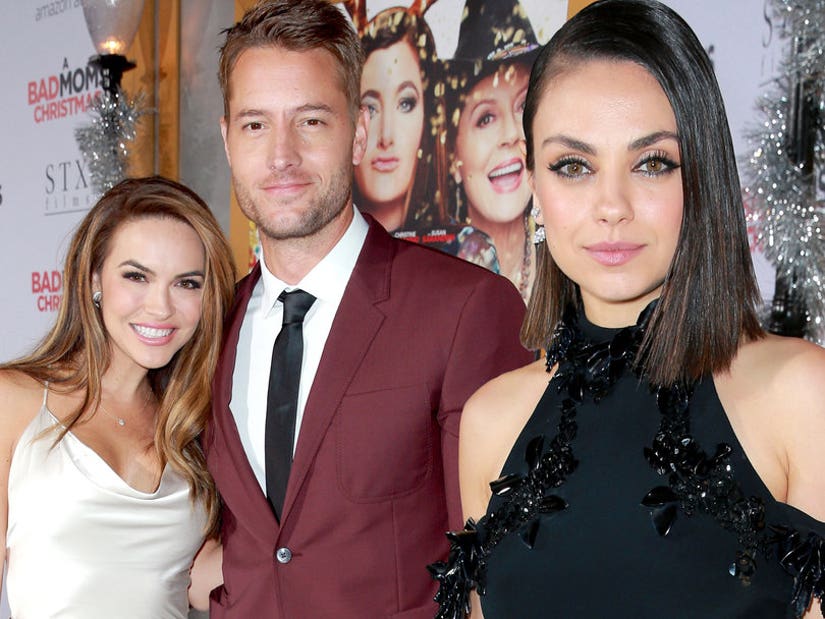