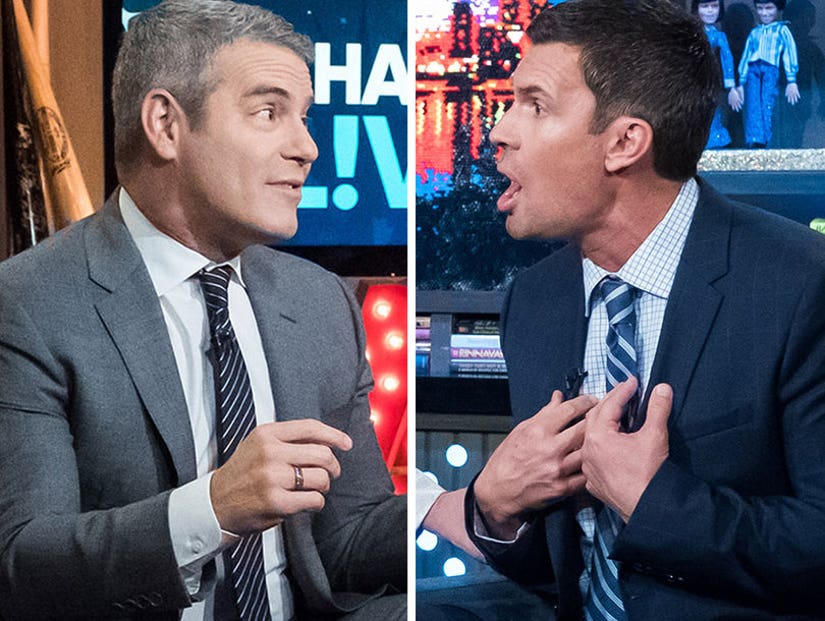 Jeff Lewis finds himself in hot water with his Bravo boss, Andy Cohen, for reading what he claims are their text messages on RadioAndy's SiriusXM show, "Jeff Lewis Live."

Add Andy Cohen to the list of Bravo celebrities with whom Jeff Lewis is beefing.

On Monday, the "Flipping Out" star posted a photo to Instagram that many -- including Cohen -- felt was an obvious dig at Bravo. The photo shows Lewis standing in front of a white board bearing his image. His face is crossed out, and he's surrounded by the phrases, "Contract expired," "Your 15 minutes are up," "11 years of hell," "Better luck with radio" and "#MeToo." 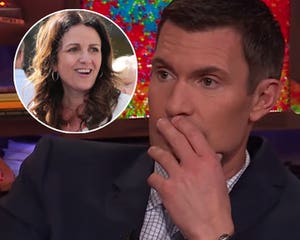 He captioned the shot, "I guess there's no going away party?" and tagged Bravo, which has aired "Flipping Out" for the last 11 years. Lewis says the network did not renew his contract before it expired on Oct. 15, making the future of his show uncertain.

According to Lewis, his boss was less than pleased with the social media post and texted him about it. Lewis claimed to be reading their text messages on Tuesday's "Jeff Lewis Live," which is part of Cohen's SiriusXM radio channel, RadioAndy. During the show, Cohen allegedly reached out to Lewis and ripped him for reading their private messages on air. Lewis then proceeded to read that message, which was much less PC.

"As you know, Andy Cohen has been known to lose his temper with me," Lewis said on his show. "After 11 years, we've been very much of a sibling-type of a relationship. I normally would never read his texts on air, but the reason I would read this is that he has changed his strategy with me. Yesterday, I think when it happened, he thought, 'I'm not getting through to him by screaming at him. I'm not getting through to him by writing nasty, threatening texts. I'm going to try a different strategy.'"

Lewis then went on to read what he claims was their text message exchange from Monday, which began with Cohen asking Lewis what he hoped to achieve by posting the photo.

"It's a joke. Didn't mean anything by it," Lewis said he replied.

"Would it be funny to Bravo?" Cohen supposedly asked. 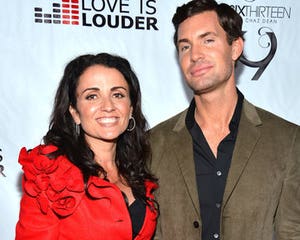 "I hope so," Lewis responded. Cohen allegedly added, "I highly doubt it."

Lewis said he told Cohen he "wasn't going after them in any way, just making fun of the situation."

"Uh huh," Cohen purportedly wrote back. "Looks to me like you're vilifying the network. They usually pick up shows after they finish their season, but maybe you want to let competitors know you are open for business, which you are definitely doing."

Lewis told his listeners he assured Cohen he was not "vilifying the network," simply, "letting competitors know I'm a free agent," and even teased leaving Bravo for another network.

"You're a very smart guy," Lewis wrote Cohen. "I'll be at WE in no time. I really do like everybody at Bravo. It's not personal." 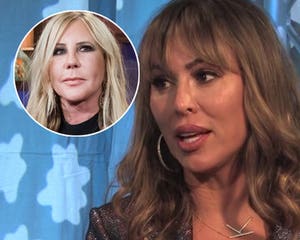 But Cohen wasn't buying it and grew more agitated with Lewis, according to the alleged text messages.

"You're just pissing everyone there off again and making them think Bravo is cancelling the show, which doesn't make them look good," Cohen wrote, according to Lewis. "If you're doing it to work somewhere else, I get it."

"I'm always open to working with and for Bravo," Lewis replied. "There is no ill will from me."

Lewis also clarified to his listeners that "Flipping Out" had not officially been cancelled. He noted that the network often waits until execs can collect the show's ratings to make a final decision about its fate.

Later in the show, Lewis said he received another text from Cohen, ripping into him for reading their messages on air. 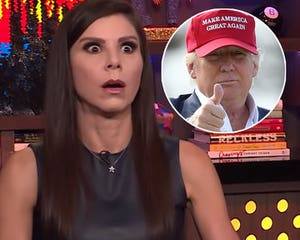 "I thought he looked like a smart, rational guy when he was giving that advice," Lewis said of their earlier exchange. "He just said, 'You're an asshole.' He said, 'Don't ever read my texts on air again. You're an asshole.'"

"I think we're back to the old strategy!" Lewis sarcastically told his listeners. "God, he's funny."

TooFab has reached out to reps for Bravo and Andy Cohen seeking comment.

Lewis has had quite the controversial year. In June, the surrogate who carried he and his husband's now almost-2-year-old daughter filed a lawsuit against the couple, Bravo and the "Flipping Out" production company for allegedly filming her giving birth without her permission.

In September, Lewis parted ways with his longtime friend and "Flipping Out" co-star, Jenni Pulos, following an explosive fight he claims will air on the show's current season. Lewis went on to claim that Pulos reported him to Bravo execs for "abuse and victimization" in addition to "wrongful termination." Pulos has yet to confirm or deny the claims. 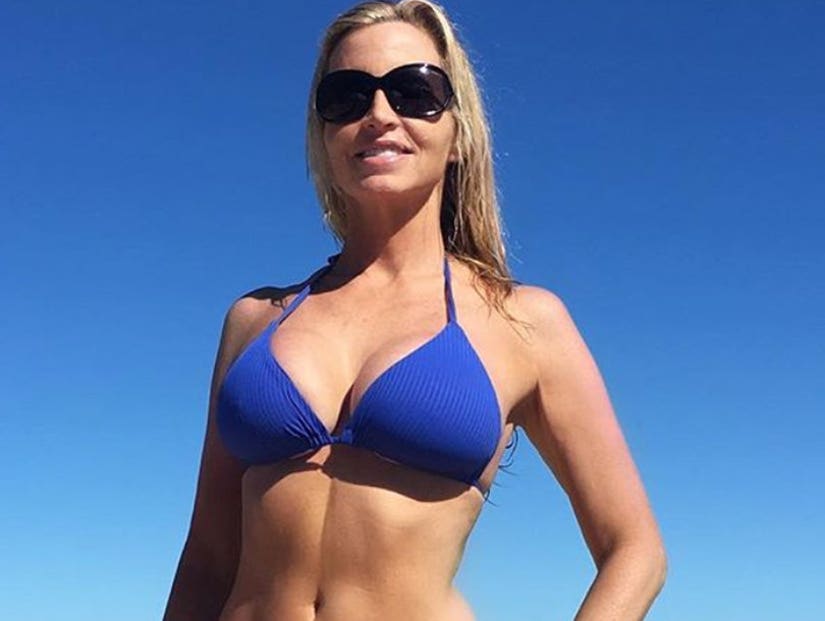