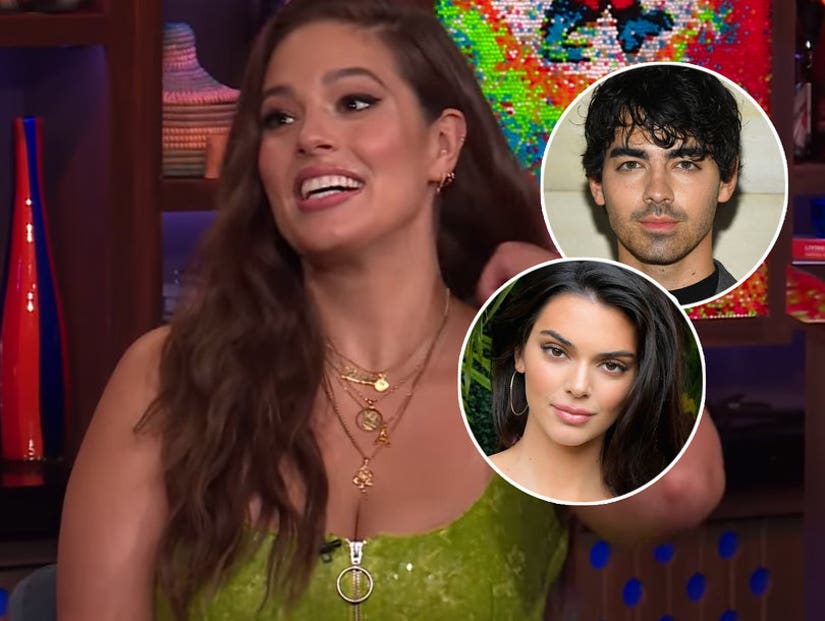 Graham holds nothing back when asked about Kendall's comments to Love magazine, when she appeared to mock fellow models for doing "30 shows a season, or whatever the f--k those girls do."

Back in August, Kendall was on the receiving end of some serious backlash after she told Love magazine, "I was never one of those girls who would do like 30 shows a season, or whatever the f--k those girls do. More power to 'em, but I had a million jobs -- not only catwalks but everything else." 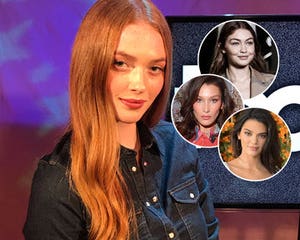 Why Model Larsen Thompson Thinks Kendall, Gigi and Bella Were 'Put in a Position They Can't Control'

When a "WWHL" caller asked Ashley what her thoughts were on Kendall's selectivity, Ashley flipped her hair and replied, "Lucky for her."

"I've never been -- that's so lucky," she added. "I mean, these tits and ass have had to fight through and break down barriers every day."

Another caller asked Ashley which of the two dudes whose music videos she was in -- Joe Jonas or Adam Levine -- was "sexier, up close and in person."

"Because Joe and I had to do this sexual chemistry moment, it was definitely Joe," Ashley said of being the love interest in DNCE's music video for "Toothbrush." "He was like in between my legs, and we were making out. We were scissoring each other! My thighs are so much bigger than his, so he had to go on the outside and then the inside and, you know, it was like a scissor moment. I couldn't look like I was suffocating him with my thighs!"

"Was that at all awkward?" Andy Cohen asked.

"No, it was fun because I told him, 'Scissor me, Joe,'" Ashley said in a soft, sultry voice.

"You know, Nick Jonas has been on this show several times, and I've said so many times, 'Scissor me, Nick,'" Andy added. "He has turned to his publicist and said, 'Why did you make me do this show again?"

Ashley and her fellow "WWHL" guest, Busy Philipps, then played a hilarious game of "Never Have I Ever" with Andy. See who copped to what in the video below. 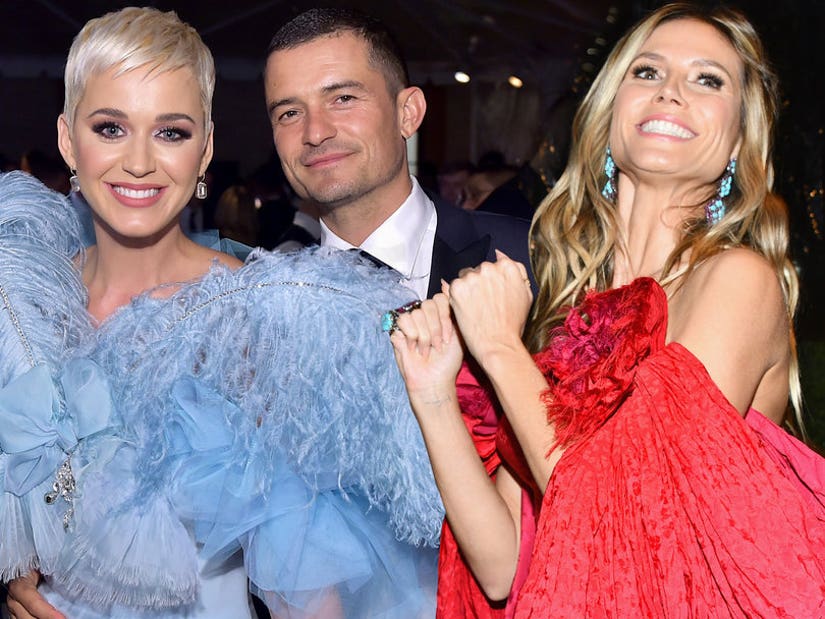