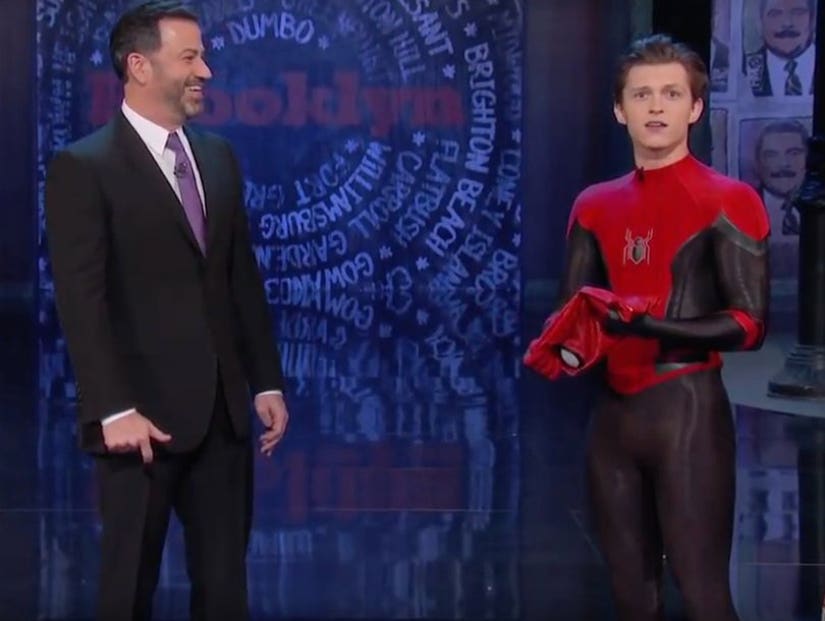 Last the late-night host saw New York City's friendly neighborhood webslinger, he was turning to ashes, so what's the deal?

Tom Holland's Spider-Man made a surprise appearance on "Jimmy Kimmel Live!" in Brooklyn Thursday night, and the ABC late-night host was confused.

"Did you say you have to get back to set? Are you making another movie?" Kimmel asked, prompting his guest to plug Marvel's next Spider-Man film swinging into theaters next summer. "Is this movie a prequel? Because at the end of 'Infinity War' you turn into black confetti." 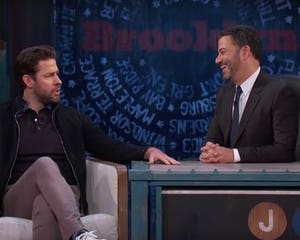 "I think Thanos is robbing a bank, so I'm gonna go and fix that," the NYC-based superhero said before running and flipping off stage.

Kimmel is referencing Marvel's biggest, baddest villain yet literally snapping his fingers to eliminate half of existing life in the universe at the end of the last "Avengers" movie, leaving just the original Avengers alive to strike back. The cliffhanger will be resolved when "Avengers 4" hits theaters on May 3, 2019 and our Spidey senses were telling us Holland's character would be revived long before this late-night cameo. After all, "Spider-Man: Far From Home" hits theaters after the next "Avengers" on July 5, 2019.

You can read all about our post-"Infinity War" theories here. 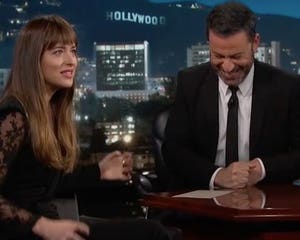 Holland arrived on stage in an awkward bit involving Kimmel's sidekick, Guillermo, stealing Spider-Man's mask and then getting confronted by the Marvel superhero.

"Give me back my mask," Holland yelled at Guillermo with a NYC traffic cone on his head, and then removed it to confirm to the delighted audience it was indeed really him.

When Holland got his mask back off of Guillermo's head, he noted, "It smells really weird." 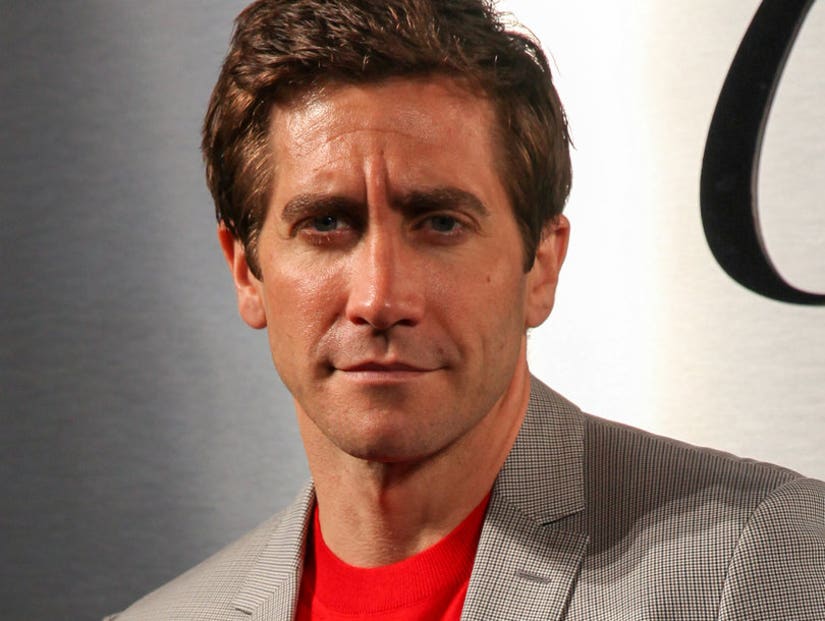