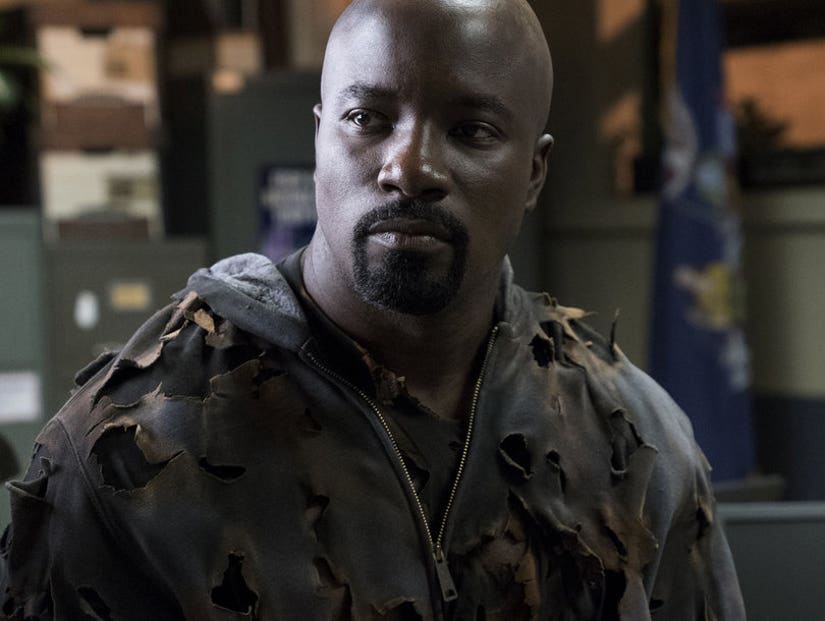 The actor reveals he's already got a new role after his show was axed by Netflix.

"Luke Cage" star Mike Colter seems A.O.K. after his show was cancelled by Netflix over the weekend.

The streaming service made the shocking announcement on Friday night, giving the show the boot after two seasons and ending it on quite a cliffhanger as [SPOILER ALERT] Luke became the new crime boss of Harlem following Mariah's death in the finale. 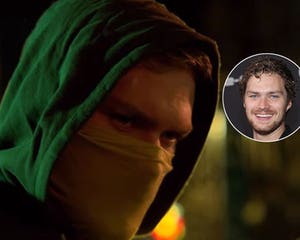 In a post on Sunday night, Colter reacted to the news, while also revealing that he and wife Iva welcomed their second child -- a girl -- last week.

"I am forever grateful to Marvel and Netflix for letting me portray such a prolific character, and I thank you amazing fans," he wrote alongside a photo of him with his newborn. "As one door closes, another has opened, with the birth of my daughter this week."

On Instagram, he added, "Luke Cage represented something more than just entertainment. @MarvelsLukeCage added to our social commentary and made viewers think by challenging the norm and putting out a character that reflected the everyday hero, one with flaws, strengths and everything in between."

I am forever grateful to Marvel and Netflix for letting me portray such a prolific character, and I thank you amazing fans. As one door closes, another has opened, with the birth of my daughter this week. A lot of great memories. Time to make more. Always forward, forward always pic.twitter.com/Dvv4YOBeEE

He also shared a meme from the series, showing Luke at the motto "Always Forward," adding, "What he said... #LukeCage #fantasticfans #gonebutnotforgotten."

"Unfortunately, Marvel's Luke Cage will not return for a third season," Netflix and Marvel announced over the weekend. "Everyone at Marvel Television and Netflix is grateful to the dedicated showrunner, writers, cast and crew who brought Harlem's Hero to life for the past two seasons, and to all the fans who have supported the series."

The news came just one week after "Iron Fist" was also axed, leaving "Daredevil" and "Jessica Jones" as the two remaining Marvel shows on the platform. 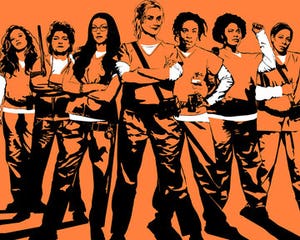 'Orange Is the New Black' to End After Season 7