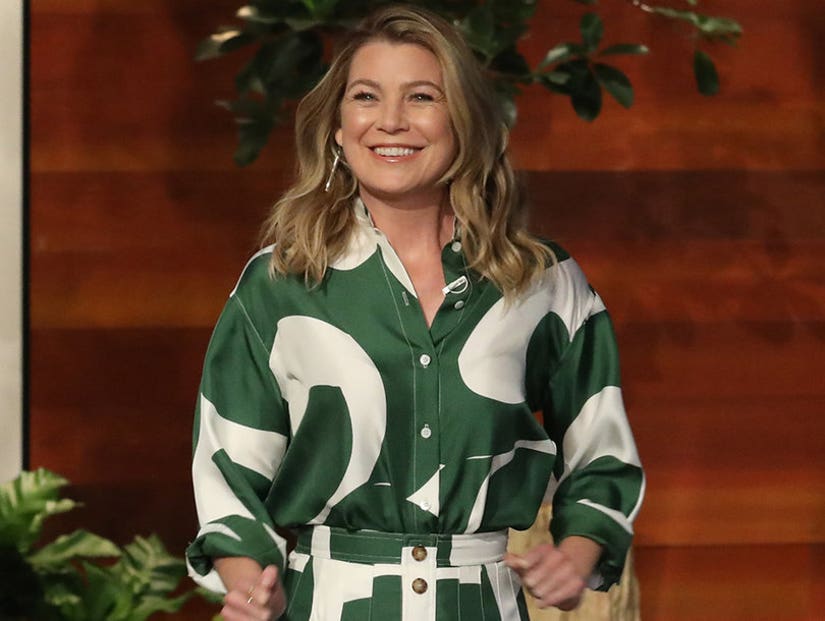 The actress also speaks about the future of the long-running television series.

While appearing on "The Ellen DeGeneres Show" Tuesday, Pompeo became emotional while speaking about the ABC medical drama, which is currently in its 15th Season. Pompeo, who has played Dr. Meredith Grey since the series began in 2005, recalled a particular experience on set that illustrates for her the importance of the show. 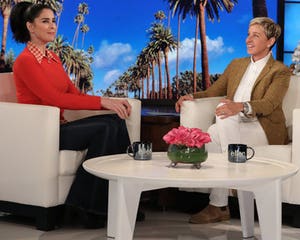 "A teenager was in the show and he was gay, and he played a gay character," Pompeo said about an episode she was directing. "After we'd filmed the whole entire episode, he said to me, 'My whole life, I've watched this show with my parents, and I sort of used the show as a way to tell my parents that I was gay -- and to show my parents that it's OK, that I'm not different, there's nothing wrong with me. 'Grey's' really helped my parents to understand what having a gay son meant, and that it wasn't necessarily a bad thing.'"

Pomepeo began to get choked up as she continued quoting the teenager, "'And for my parents to now see me as an actor getting a part on this show, has just been everything.'"

Ellen asked Pompeo if she believes the show will continue for Season 16.

"Yes, of course," Pompeo said. "My contract is till Season 16. So I'm completely obligated to do Season 16 and you know, these numbers, there's just no end in sight, with streaming and the show is so popular."

Pompeo went on to say that no matter where she travels in the world -- from Italy to Kansas -- she sees how "meaningful" the show is to the fans.

"So I got to keep doing it man," she said. "Because we're touching lives and making a difference." 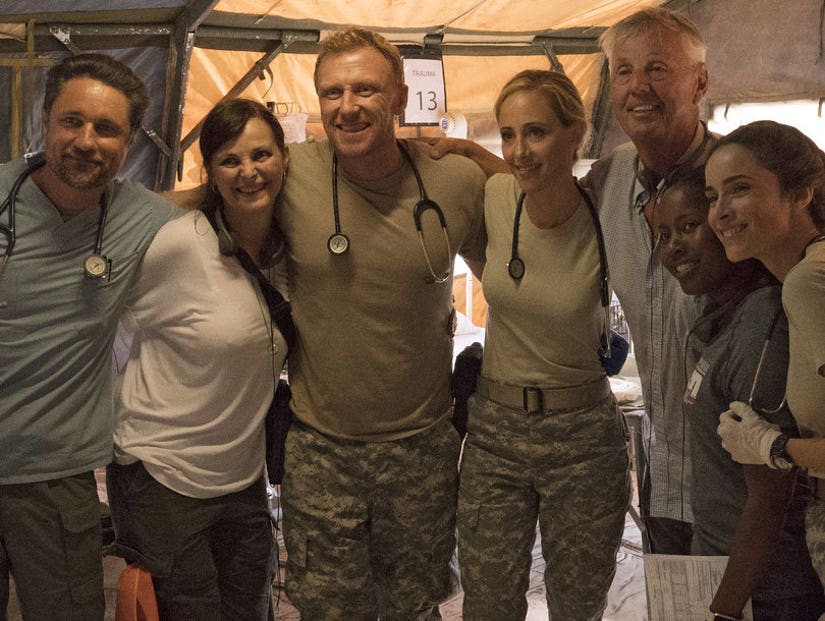