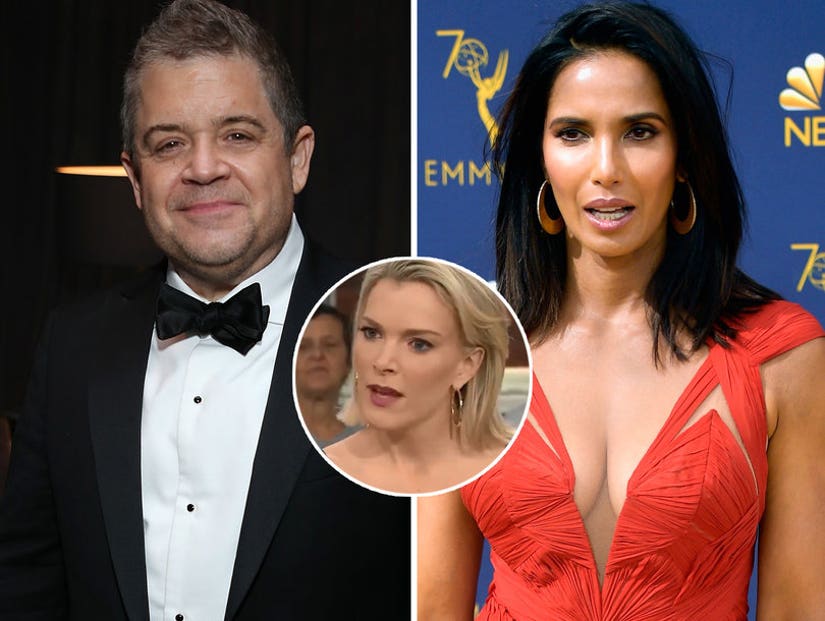 "Blackface was NOT okay when we were kids. Take it from a bighearted boy who just wanted to show his love for Nipsey Russell on the worst Halloween of my life," Oswalt tweets.

Many Twitter users are in disbelief over Megyn Kelly's defense of people sporting blackface on Halloween -- and two of them are Patton Oswalt and Padmi Lakshmi.

On her Tuesday morning show, Kelly asked her panel "what is racist" about wearing blackface, then proceeded to make the following argument: "But what is racist [about it], because truly you do get in trouble if you are a white person who puts on blackface for Halloween, or a black person who puts on whiteface for Halloween. Back when I was a kid, that was okay as long as you were dressing up as a character." 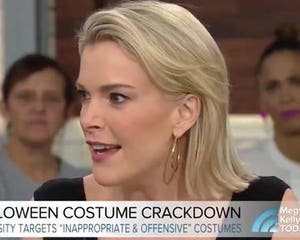 "Dear Megyn Kelly -- you and I are approximately the same age," Oswalt tweeted following the discussion. "Blackface was NOT okay when we were kids. Take it from a bighearted boy who just wanted to show his love for Nipsey Russell on the worst Halloween of my life."

Dear @megynkelly — you and I are approximately the same age. Blackface was NOT okay when we were kids. Take it from a big-hearted boy who just wanted to show his love for Nipsey Russell on the worst Halloween of my life. https://t.co/pnsk0WmuTw

During the conversation, Kelly's panelists -- Melissa Rivers, Jenna Bush Hager and Jacob Soboroff -- appeared fully aware of the inappropriateness of darkening one's skin for a costume, but they didn't specifically call out the NBC morning show personality for excusing it.

"I think there are limits as to how far you want to go because you're making people feel bad," Bush said. Rivers added, "Normal people kinda know where that line is."

Lakshmi took aim at Kelly as well, tweeting, "I cannot believe the ignorance on this in 2018. You are on national television. You have a responsibility to educate yourself on social issues, Megyn Kelly. This is so damaging."

"Because Megyn Kelly: minstrelsy is the basis for the coining of the term 'Jim Crow' laws which served to humiliate and target Black Americans. Because caricaturing another race perpetuates the dehumanization of POC who are being killed and jailed at a disproportionate rate in the U.S.," she added.

Because @megynkelly: minstrelsy is the basis for the coining of the term "Jim Crow" laws which served to humiliate & target Black Americans. Because caricaturing another race perpetuates the dehumanization of POC who are being killed & jailed at a disproportionate rate in the US https://t.co/xk2RAr2Kxq

But this isn't the first time Kelly has made racial remarks on the air that didn't sit well with viewers. In 2013, she declared on her Fox News show that both Santa Claus and Jesus were white.

"Jesus was a white man, too. It's like we have -- he's a historical figure. That's a verifiable fact, as is Santa. I just want kids to know that," Kelly said, arguing against Santa Claus being depicted as a black man. "How do you revise it in the middle of the legacy in the story and change Santa from white to black?"

"For all you kids watching at home, Santa just is white," she said to wrap up the segment that caused outrage, just as her blackface comments did.

See how celebrities, political commentators, journalists and everyone under the sun is responding to Kelly's controversial comments in the tweets below.

I'm older than Megyn Kelly. And no, when we were kids, it was definitely NOT OKAY for white kids to put on blackface, because even then we knew about the deep historical racism of blackface.
Appalling then, appalling now. https://t.co/ZDr7Qhrxwo

The same Megyn Kelly who gets upset when Jesus and Santa aren't portrayed as white — reminder: scholars think neither Jesus nor Saint Nicholas were — doesn't give a shit if you wear racist blackface for Halloween. Remind me why she was mainstreamed again?

The only time Megyn Kelly would have a problem with blackface is if the person is also dressed as Santa Claus https://t.co/LfObbMDVfU

Megyn Kelly is what happens when you leave your Tomi Lahren in the sun for too long.

Reasons to keep a saved search for the word "blackface" being said on TV:

1. You just never know when Megyn Kelly's going to trip and fall into a bucket of racism. pic.twitter.com/V1HBkpwyWV

Today on Megyn Kelly Today: four white people decide whether or not blackface is racist. https://t.co/d7rWWwm2ML

.@megynkelly - "I don't get why Black face is so offensive?"

Megyn Kelly thinks blackface Halloween costumes are okay because this system of white supremacy she grew up with also gave her a three-year, $69 million contract to anchor her own live morning show on NBC despite her low ratings.

Megyn Kelly's main journalistic interest is uncovering why it's not acceptable for her to be an unfeeling asshole https://t.co/NTR4hGHLgX

“It's not working”-Megyn Kelly, after trying the Starbucks restroom code multiple times

This whole Megyn Kelly blackface controversy reminds me of the time Mitch McConnell said if Americans re-elect Republicans, they'll take away our healthcare

Can someone please explain to me why Megyn Kelly still has a job? https://t.co/QF55Vzn6TG

So no to black Santa Claus bc that's not real but yes to black face if you're a white person dressing up as a specific black person bc that makes it more real? Lolololol Megyn Kelly isn't just a racist, she's a racist with an underdeveloped imagination.

Megyn Kelly having a panel of four white people discussing if blackface is racist is peak Megyn Kelly.

Guess what? People can be feminists and still call out women like Megyn Kelly and Ann Coulter for being racist pieces of trash.

Megyn Kelly is just the pupal stage between a Tomi Larva and an Ann Coulterfly.

Megyn Kelly insists that Santa and Jesus can only be white and that there's nothing wrong with blackface. So if anyone dresses as a Klan member on Halloween they can just explain, "I'm Megyn Kelly"#megynkelly

To be clear, @NBC is literally giving Megyn Kelly a platform to express her joy of being a full blown racist. No one decent in our society thinks wearing black face is okay.

Megyn Kelly is proof that you can get the woman out of Fox News but you can't get that Fox News out of the woman. 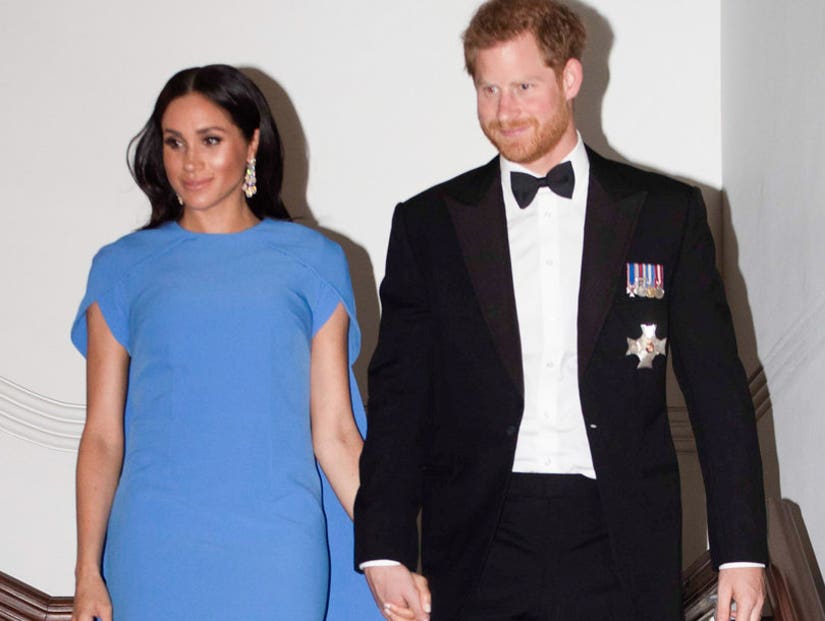