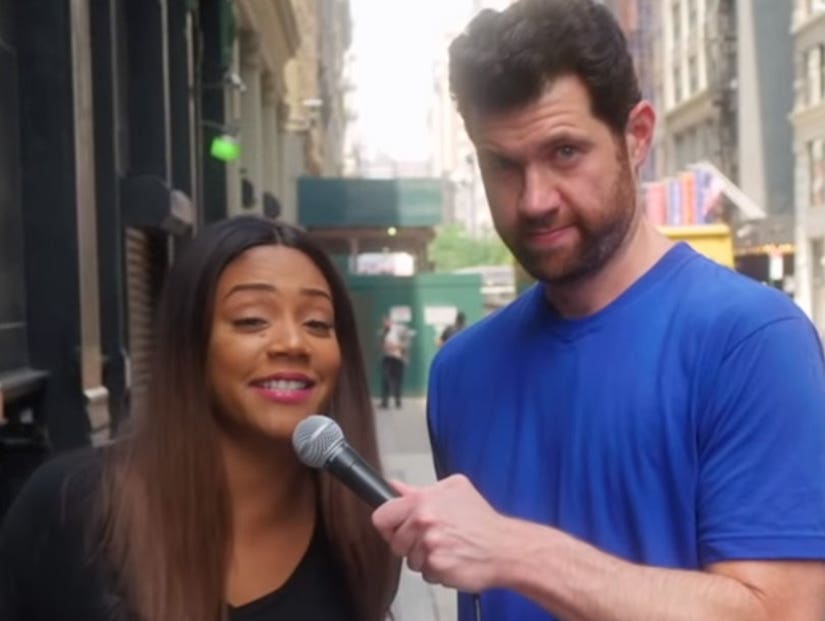 The two attempt to make a "more inclusive" remake of the Halloween classic.

Tiffany Haddish joined forces with Billy Eichner on the latest installment of "Billy on the Street," where the two attempted to cast a third witch for a more diverse update of the Disney Halloween flick. 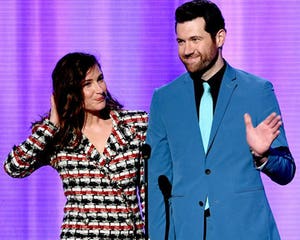 "I'm gay, she's black, what do you bring to the table?" Eichner asked unsuspecting New Yorkers on the sidewalk.

"We need Asian witches," he said, sticking his microphone in the face of an Asian woman on the street. "I'd love a Chinese Witch! Crazy witch Asians!"

To a Colombian man, Eichner joked, "You definitely have more flavor than Kathy Najimy," referring to one of the original film's OG stars.

Vowing not to "whitewash" the movie, the two aimed to also find someone gender fluid for their "Woke-us Pocus" update.

See whether they were successful in the video above! 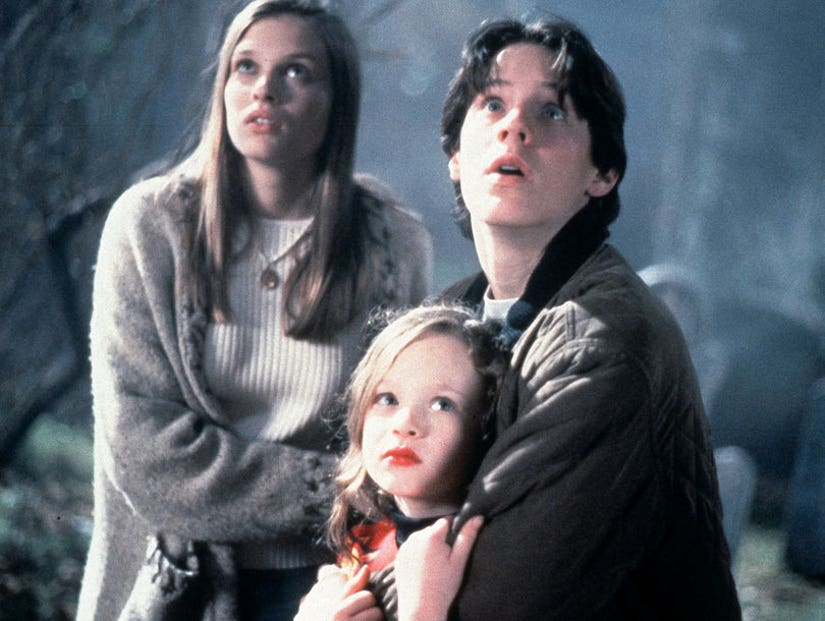