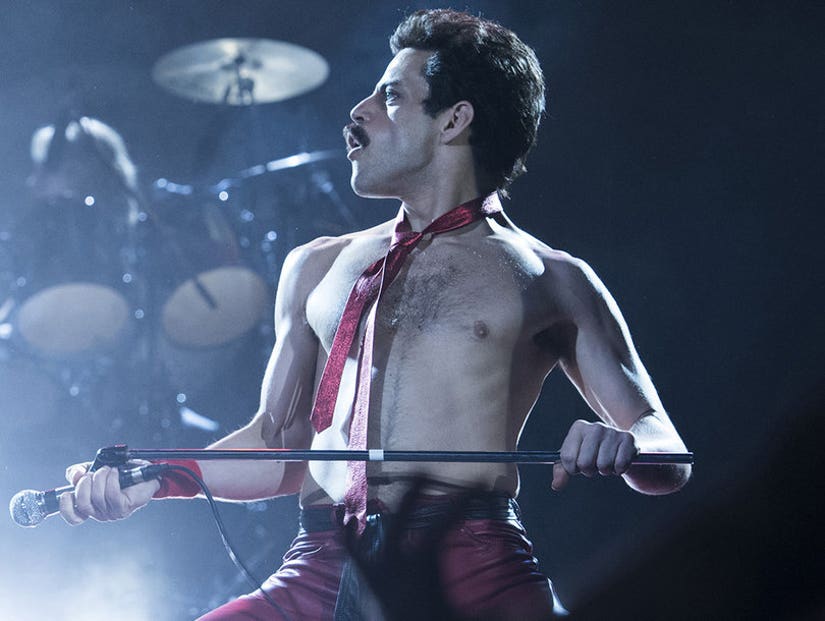 Fans were asked to record and send in a video of themselves singing along to "Bohemian Rhapsody" for a chance to be included in the film.

Queen fans had a once in a lifetime opportunity to participate in an iconic scene for 20th Century Fox's biopic, "Bohemian Rhapsody."

PutMeInBohemian.com was launched in May along with the movie's first teaser trailer. Fans were asked to record and send in a video of themselves singing along to the iconic song "Bohemian Rhapsody" for a chance to be included in a scene in the film.

A selection of fan videos were then sent to sound and music editor John Warhurst, who mixed thousands of recordings together to help recreate part of the crowd singing during the band's historic Live Aid performance at Wembley Stadium in 1985. 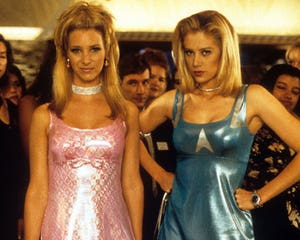 "First we thought there were one or two that might stand out, but actually once you start layering up thousands and thousands of voices then everybody sort of sinks in to a general bed," said Warhurst.

The final result was included in the film, which will be released November 2.

"I can't sort of thank people enough for submitting their voices to get it in to the movie, I think it's absolutely brilliant," Warhurst said.

To watch the incredible way Warhurst made the magic happen, checkout the video below. 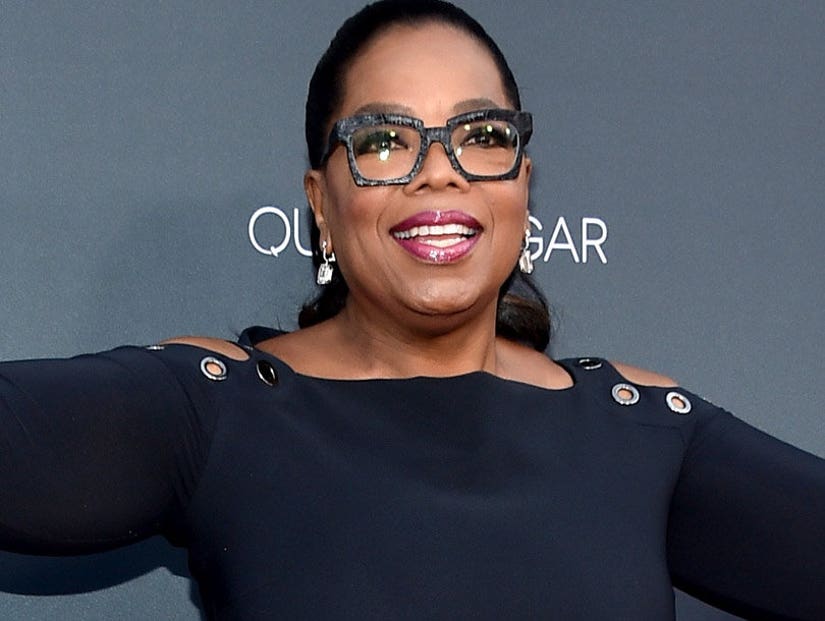