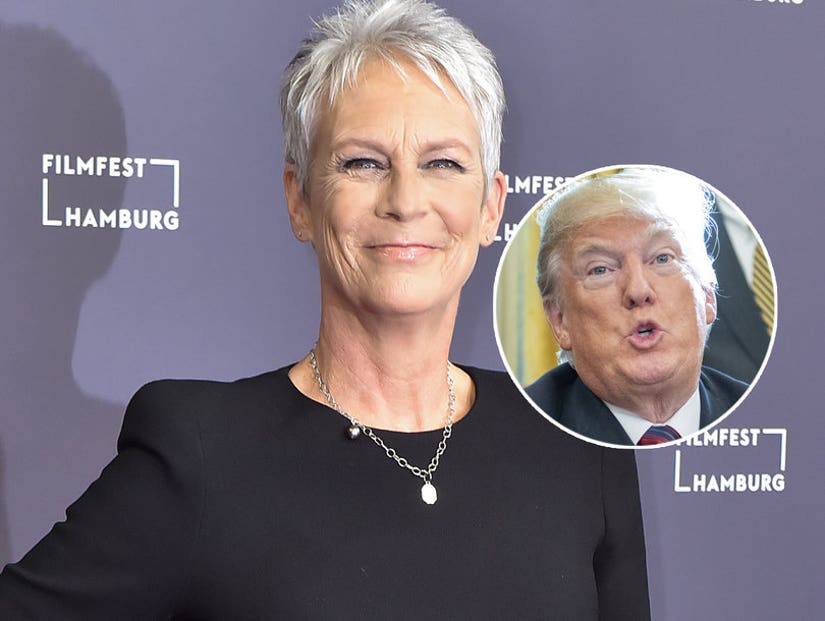 When a radio star says he likes Trump because of his "outrageous" behavior, the "Halloween" star counters the president's behavior is "destroying" her country.

Jamie Lee Curtis shut down an Australian DJ trying to praise President Donald Trump during a radio interview in Sydney on Wednesday morning.

When Kyle Sandilands, co-host of "The Kyle and Jackie O Show," told the "Halloween" star he was impressed by Trump's behavior as Commander in Chief, she shot back, "Don't even. I mean look, he's not not a good person." 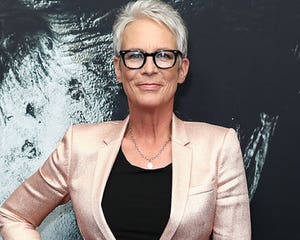 Sandilands said he likes the president's "bad-assness," and she asked, "Where is the bad-assness?"

"I just like that he does outrageous things," he answered, and she did not think that was a very good one.

"But that's just being outrageous. I'm not gonna fight. This is the president of the United States of America. You have to have empathy, you have to care about people. He does not care about anybody but Donald J. Trump."

She also complained that President Trump is "destroying" her country, passing bad environmental laws and making bad decisions, like pulling out of the Paris Climate Accord. "I mean, come on."

When Sandilands said he liked hearing that unemployment continued to decline and the stock market figures continued to rise in America in the Trump era, she countered, "That's just the market economy doing its thing. It goes up and goes down. He can't take credit." 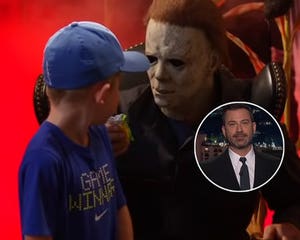 At one point she joked, "You and I are going to come to blows, I think."

Curtis did sound passionate, but not actually angry. "It's not going to be an argument, it's all good," she said before they moved onto the next topic

Ultimately, Sandilands couldn't offer a very compelling argument on behalf of Trump, and admitted, "There's a lot going on that I don't know about."

He also clarified that part of the reason he likes Trump is because he's "laughing at him," which Curtis didn't think was an impressive accolade for an American president.

You can watch the Trump portion of the interview below: 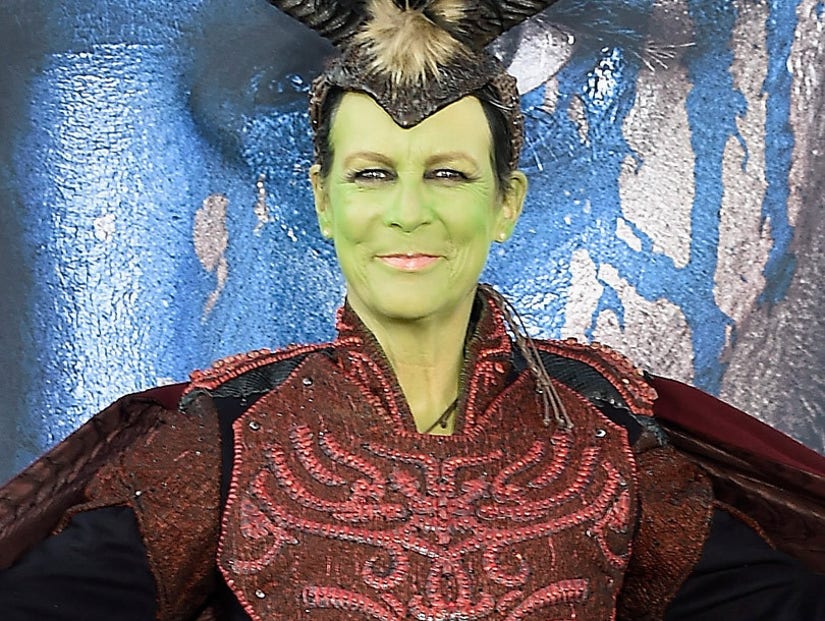