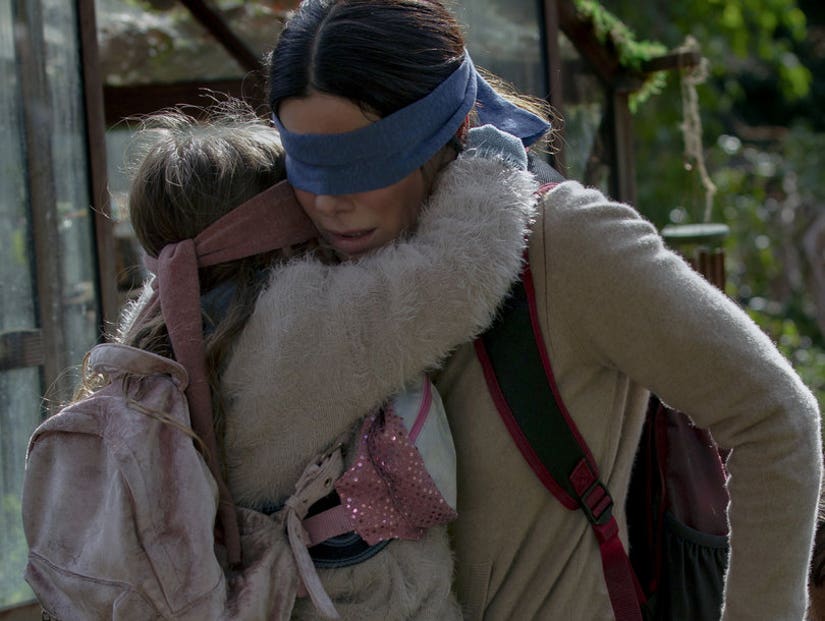 The Netflix movie boasts a killer cast and some chilling visuals.

Sandra Bullock is getting in on the hot horror action of 2018, starring in her own post-apocalyptic thriller for Netflix, "Bird Box."

Adapted from the 2014 book, the release sees Bullock as a mother battling seemingly supernatural forces following a horrific worldwide event.

"When a mysterious force decimates the world's population, only one thing is certain: if you see it, you take your life," reads the official synopsis. "Facing the unknown, Malorie finds love, hope and a new beginning only for it to unravel. Now she must flee with her two children down a treacherous river to the one place left that may offer sanctuary. But to survive, they'll have to undertake the perilous two-day journey blindfolded."

Why blindfolded? Well, according to the trailer, those who succumbed to madness -- including Sarah Paulson's character -- described "seeing an entity that takes the form of your worst fears." 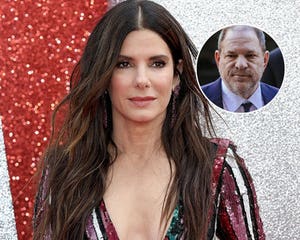