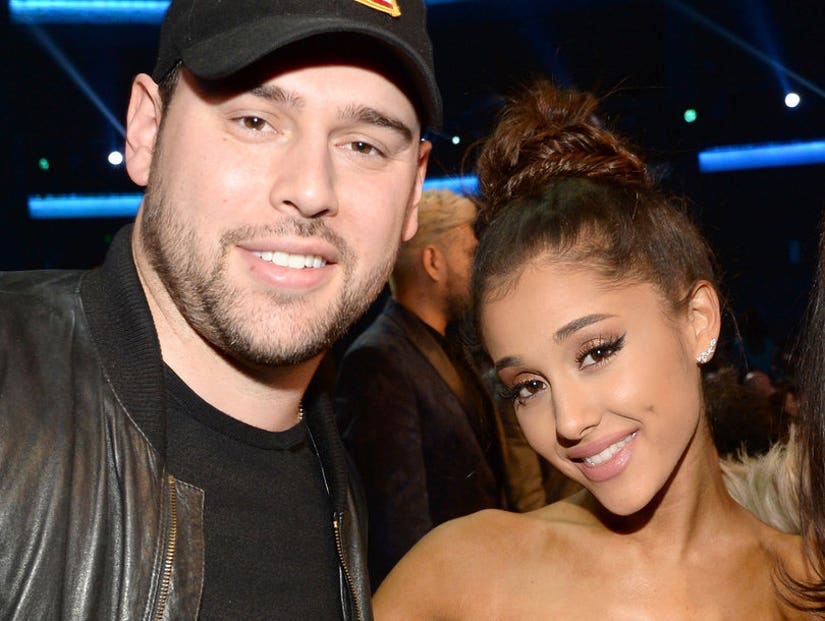 Braun also hinted that Grande's "shitty boyfriends" may have had an impact on her decision to pull the plug on him and his team.

For over a decade, Scooter Braun has managed some of the biggest music artists in the world, but when Ariana Grande fired him back in 2016, he was jolted and forced to become better at his job.

The 37-year-old entertainment executive, who's managed Justin Bieber and Kanye West, opened up about getting dumped by Grande and how he feels it made him a better manager. The "breakup," however, didn't last long. 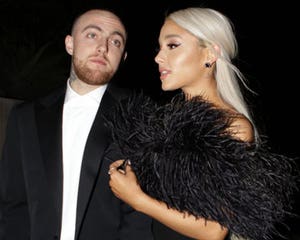 "That relationship we had, from being fired and getting back together, really gave us the strength for what we never imagined would come that following year," Braun said at Fast Company's Innovation Festival on Tuesday, referencing the devastating Manchester bombing that would take place the following year.

"It allowed me [to] know that I can be fired," he continued. "I had never been fired before. It made me know that as much as you give to people in a service business -- we do a lot of asset business, but this is a service business -- you can never expect anyone to reciprocate. You have to do it for the right reasons, and if you get screwed over in the end, so be it, and hope you had a hell of a ride along the way."

Braun also hinted that Grande's "shitty boyfriends" may have had an impact on her decision to pull the plug on him and his team, who he said wanted him to seek revenge. But Braun rose above -- and the decision paid off. 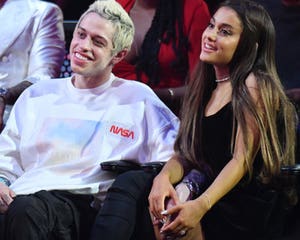 "With Ariana, I could have said a lot of stuff. And in fact, my team wanted me to because they were so pissed," he said. "But I said, 'We're not gonna say a word, and this is gonna come back around.' They were like, 'Never take her back!' And I just said, 'Let's stay quiet and let our truth be our actions.'"

"And when the shitty boyfriends leave, she starts to see the light on some stuff," he continued. "And one day, I got a phone call. She said, 'Can I see you tomorrow?' and I said, 'No, I'm busy.' I actually couldn't, so I said, 'I could see you Thursday,' or whatever, and I went over there and we had a very honest conversation."

We know what you're thinking -- Which boyfriend(s) is Scooter referring to?! Well, it's unclear. Grande split from Big Sean in 2015. She went public with her two-and-a-half-year relationship with Mac Miller in September of 2016. And only this year did she date, get engaged to and break up with Pete Davidson. 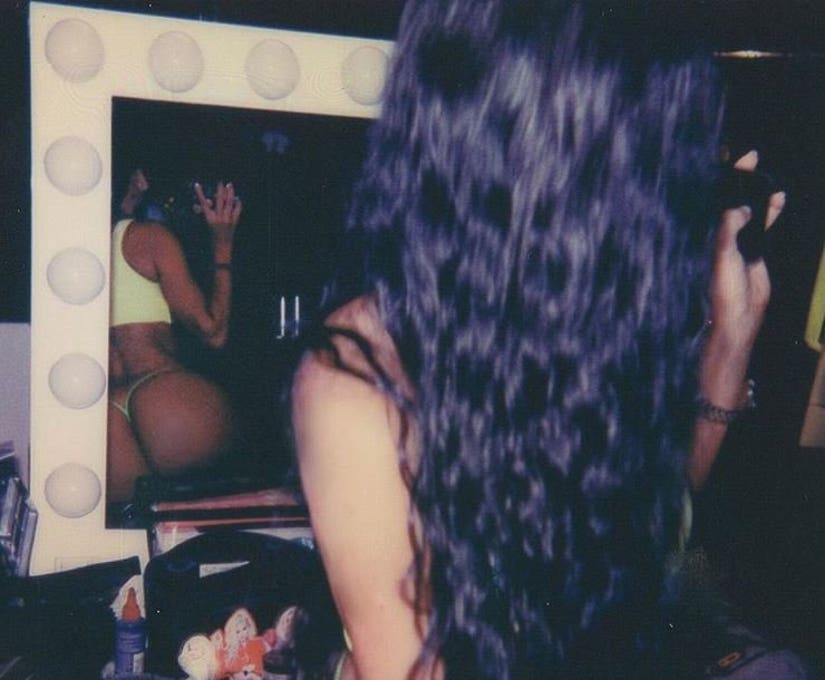