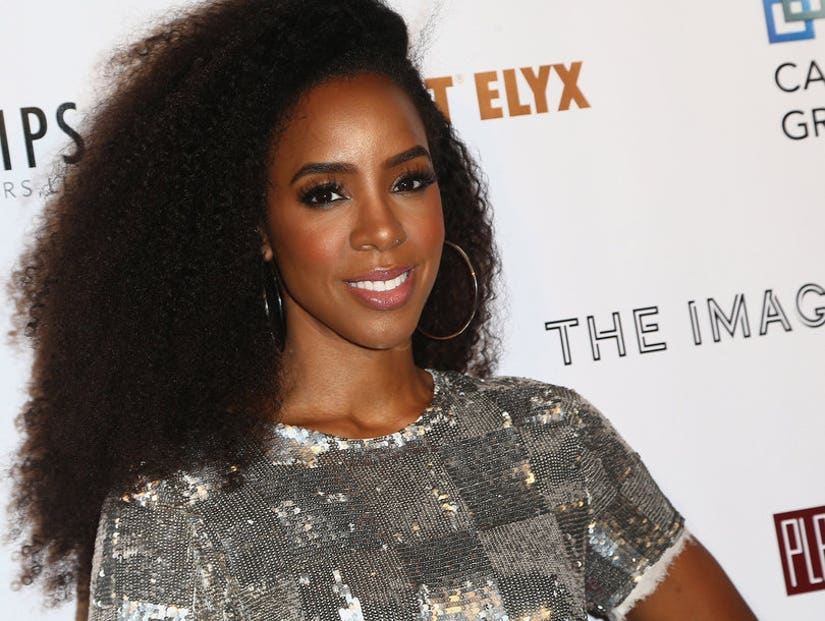 Kelly Rowland does not bleach her skin and thinks it's really "stupid" if you think she does.

The former Destiny's Child member responded on Thursday to Instagram followers accusing her of doing just that after she shared a photo in which her skin appears lighter. In an Instagram Story update, she begrudgingly responded to the accusation she never expected to have hurled at her by pointing out the obvious: exposure to light in a photograph can make subjects appear lighter or darker. 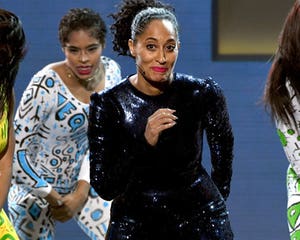 "So I just landed in LA and I saw that a lot of people are like, 'Oh my god, she bleaches her skin!'" Rowland began. "Now, I never answer questions like this, because I think it's so stupid or even say anything about comments about this."

Rowland pointed out the light that was coming in through the window as an example. Throughout the video, the singer used some GIFs to further prove her point, including a black Rosie the Riveter.

"Dude, I am still chocolate," she concluded. "Forever chocolate. Proud to be chocolate." 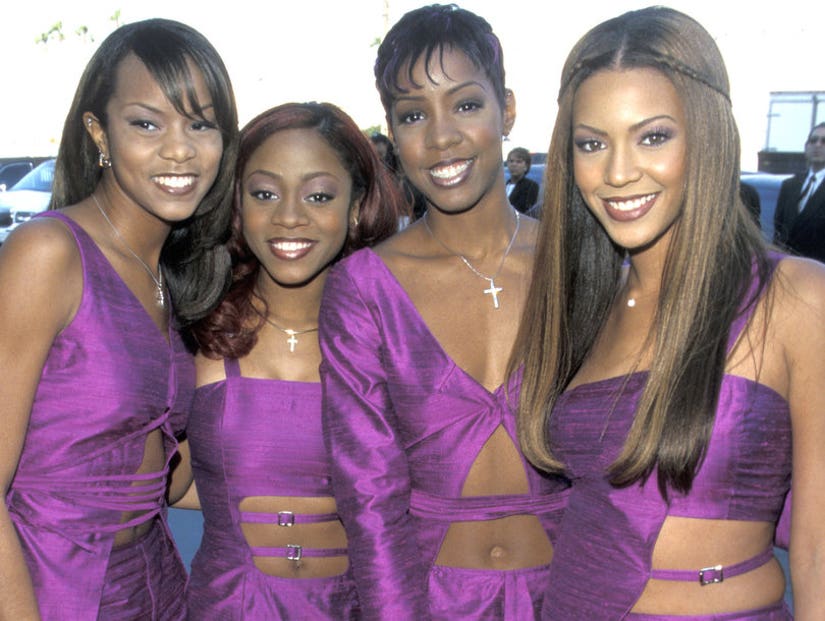