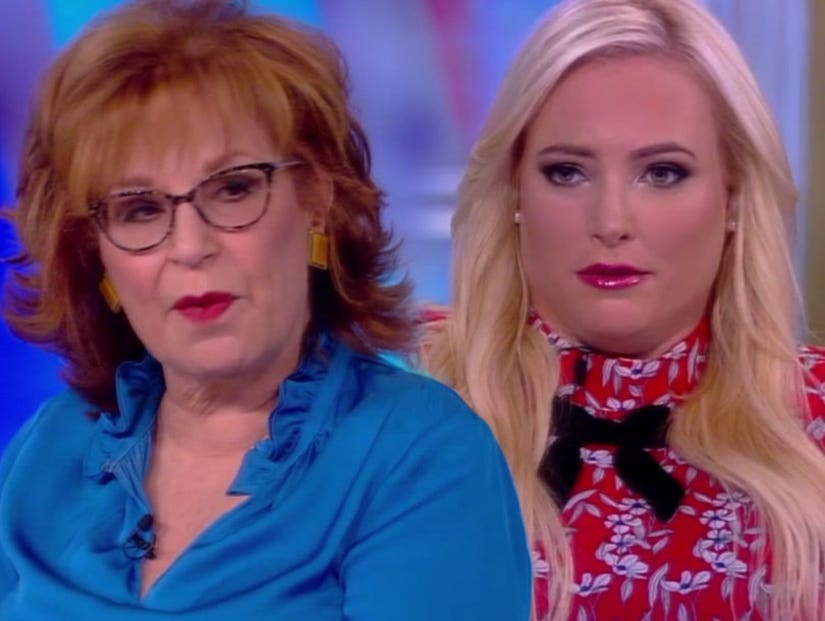 Behar snaps at her cohost after McCain accuses her of switching the topic of conversation, twice.

It's been a minute since Meghan McCain and Joy Behar have gone at it on "The View," but things definitely got heated on Monday morning while discussing the Pittsburgh shooting and social media rhetoric.

After Robert Bowers opened fire at the Tree of Life synagogue while making anti-Semitic statements over the weekend -- leaving 11 dead -- Goldberg asked, "What the hell is going on in this country?" 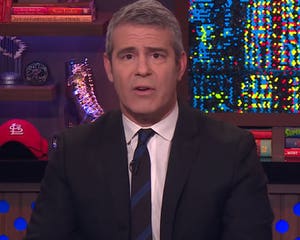 Sunny Hostin called out the Trump administration for creating an environment where it's "okay to other-ize people," while Abby Huntsman called for more tolerance, love and acceptance.

"Love is good, but you need laws. You need a lot of laws," responded Behar. "The fact that some of these crazies all have guns is ... they're not about love and understanding anymore, it's about laws. Change the laws, you change the behavior."

Hostin then pointed out how almost all the shootings in recent years have been done by AR-15s, something McCain said she wasn't exactly prepared to talk about this morning. 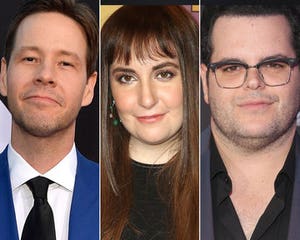 "I didn't think we were going to have a conversation about AR-15s, but I'm happy to," she said. "I wanted to talk about tolerance. I want to start with one thing, Bill Clinton says there's nothing wrong with America that can't be fixed with America and I think people on the left have to take some culpability."

She then called out certain Democrats for supporting Louis Farrakhan, adding, "We should hold everyone accountable, not just people on the right, which I do agree Trump has a lot of things to answer for, starting with having Steve Bannon work in the White House."

"If you want to have a conversation about guns, I'm happy to, but when you say things like that, AR-15s, I am a legal gun owner and gun laws don't have any impact with people who legally go and buy and use guns in a safe way," she said. "As a gun owner and NRA member, we're demonized to such a degree." 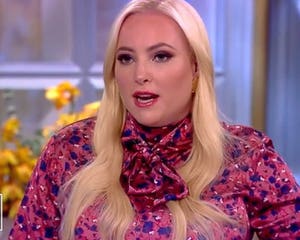 After looking over at Behar, she got clearly frustrated, adding, "Fine, you're not even looking at me. I hate ..." before trailing off.

"I'm thinking about the 60s and 70s and how the Black Panthers and The Weathermen had a lot of guns and suddenly the NRA put in gun control," Behar responded. "It's interesting, isn't it."

"Do you want to define for me what an assault rifle is?" a fired up McCain then asked. "Just define it, anyone at the table."

"It looks like a machine gun that can kill a lot of people at once," Behar said as McCain talked back, saying "machine guns have been banned." Goldberg then interrupted, saying it's up to Americans to stand up for themselves if the "head guy" at the top isn't helping.

After a commercial break, the tension between Behar and McCain continued as they attempted to talk about the power of social media and the responsibility of news media.

"The media should stop covering those rallies of his, it just empowers him more," said Behar.

"That seems like a logical response to that question," McCain sarcastically responded. "Come on, we're talking about social media's impact and we jump to Trump's rallies?"

"I jump wherever I damn please, okay," Behar fired back, getting fed up. "That's twice, I'm not allowed to change the subject if I want to?"

"I just thought were were talking about social media," said McCain.

"You talk about it then," Behar responded.

At this point, Huntsman swooped in to get the conversation back on track.