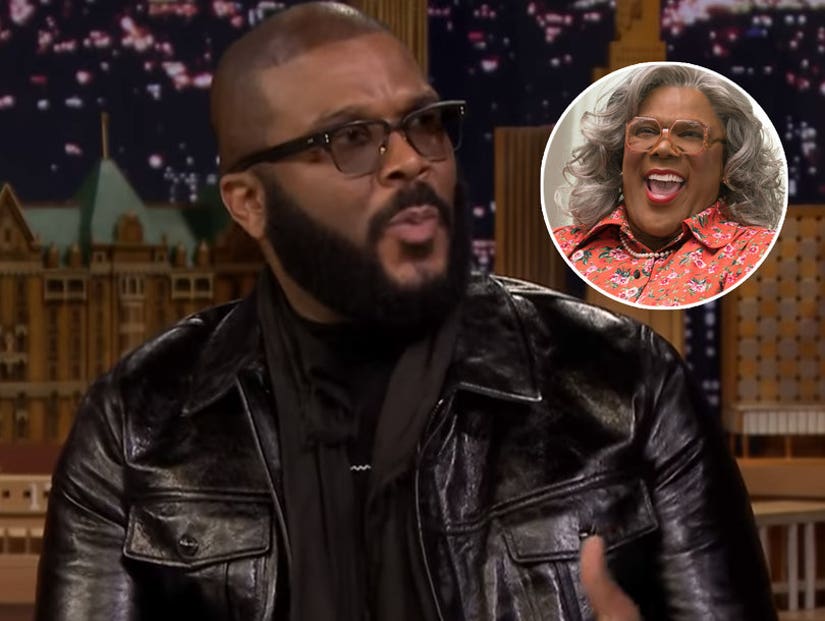 "It's time for me to bury that old broad, man," Perry tells Fallon.

Earlier this week, Perry suggested that the end of Madea was near while on Sirius XM's radio show "Bevelations." On Tuesday, Perry, who has portrayed the elderly woman for eight films, gave more insight into Madea's retirement plans during a conversation with Jimmy Fallon on "The Tonight Show". 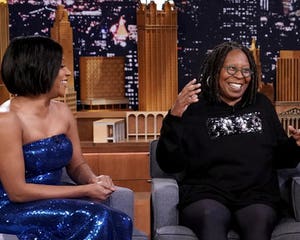 "I heard a rumor that it might be the end of Madea?" Fallon asked and Perry replied, "That's it, man. That's it. It's time for me to bury that old broad man. I'm sick of that old bitch."

The actor explained that he's going to do his "last" Madea Farewell Tour next year and then we will say goodbye to the franchise with "Madea's Family Funeral" film in March.

"And then we're moving on to something else," Perry added. "There's so many more things I want to do."

Fallon pointed out how many fans dress up as Madea for Halloween. Perry then went on to tell a story about how Kevin Hart saw someone at a party dressed as the woman twerking on the dance floor and assumed it was Perry in character.

Fallon showed the photo of the impersonator, Howard Griffin, and Perry said, "He's got it all down. If I give it up, I may pass it up to him."

Watch the full clip below to see the Madea look-a-like. 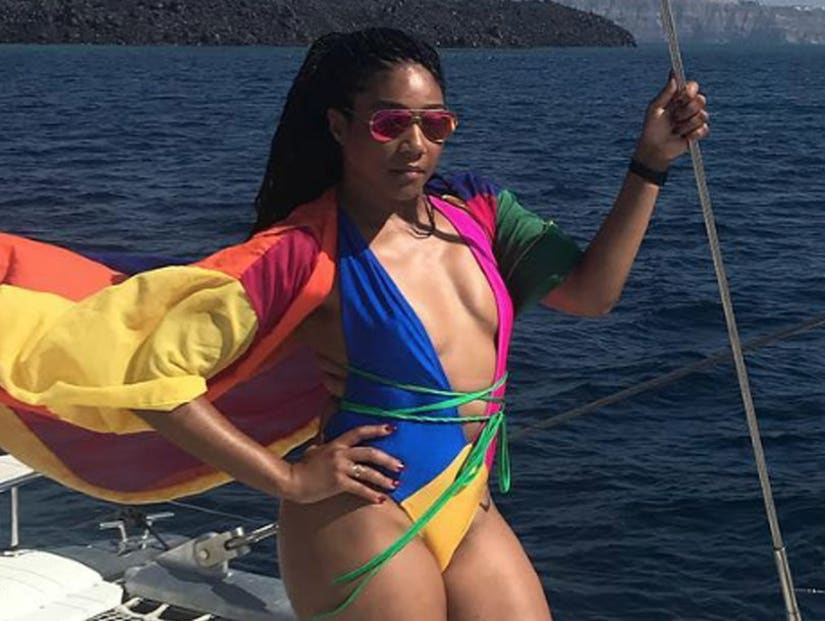