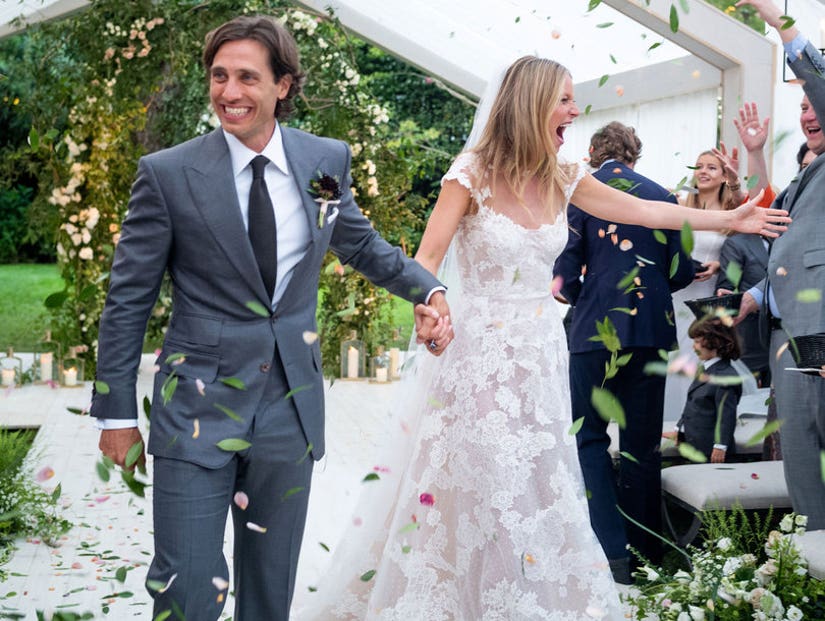 Paltrow's company Goop shared a slideshow of photos from the couple's "best day" of their lives.

The newlyweds were married on September 29 in Amagansett, New York in a stunning ceremony. Paltrow's company Goop posted many photos from the star-studded event, including multiple angles of the actress' breathtaking Valentino gown. The wellness-empire founder shared a photo from the extravagant affair Friday morning, along with the link for her followers to get a behind-the-scenes look at her special day. 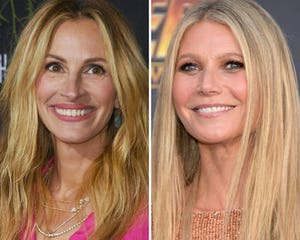 "Took me a minute to get it together, but at long last, for those who have requested, a little look inside the best day of our lives," Paltrow captioned a pic of her and Falchuk smiling hand-in-hand.

Paltrow and Falchuk began dating in 2014 and announced their engagement last January. Goop wrote that the spectacular wedding had "perfect weather, a superlative dinner, a dance party for the ages, and a dress that defies adjectives."

Paltrow's daughter Apple, 14, who she shares with ex-Chris Martin, wore a stunning Monique Lhuillier gown. Paltrow also changed into a short Stella McCartney jumpsuit for the reception, so she was dance floor ready. Falchuk and the groomsmen wore gray Tom Ford suits.

Other highlights from the wedding included Paltrow's dream chef Francis Mallman creating a delicious rehearsal dinner feast. The Argentine chef flew 5,000 miles for the occasion and made one of his specialties, a twelve-hour grilled pineapple. Chef Mario Carbone also cooked for the wedding. The couple had their first date at one of Carbone's restaurants, so it was a "full-circle" moment for the newlyweds. 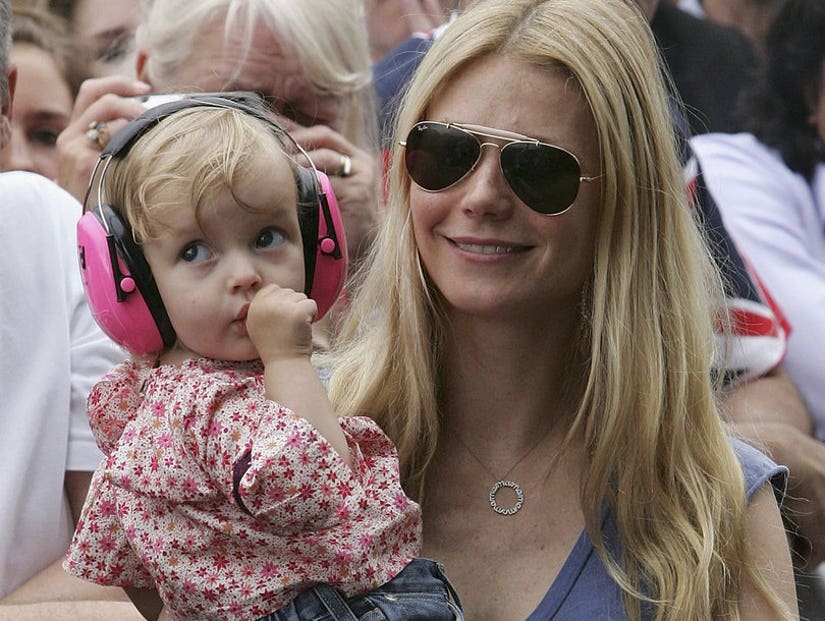