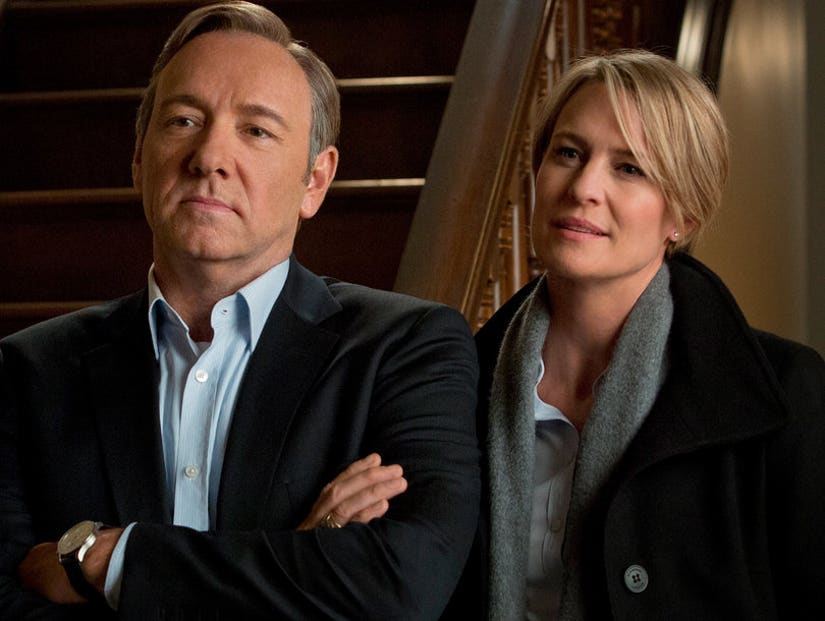 This is for everyone who stopped watching the Netflix political drama but is dying to know what happened to Frank Underwood, anyway. SPOILERS AHEAD, folks.

We've known "House of Cards" would kill off Kevin Spacey's former main character, Frank Underwood, for a long time now, but the series finally returned on Friday and now we know how.

But to find out, you've gotta watch the entire eight-episode final season in which Claire Underwood (Robin Wright) takes the lead.

Since we're no strangers to dropping out of TV shows once they start to drag, TooFab is assuming there's a lot of you out there who gave up on this Netflix political drama a while ago, but you're still curious how they carried on without Spacey in wake of a number of sexual misconduct allegations that ended his career when the #MeToo movement emerged in the fall of 2017.

But first, we should stress, just in case the headline didn't spell it out for you...

In the cold open, Claire is being read all sorts of nasty messages from haters across the country, and her adviser Mark mentions threats toward the POTUS has doubled "since Francis died."

"I thought everyone loves a widow," Claire quips.

The first episode doesn't reveal much, and that's because writers have purposed Frank's demise as one of the biggest mysteries of the season.

"I know, you want to know what really happened to him," Claire tells the viewers while breaking the fourth wall at the end of the premiere. "Because a man like Francis doesn't just die. That would be -- what's the word? Convenient."

Indeed, but in case you're looking for convenience, here's the full story gathered from the entire season. 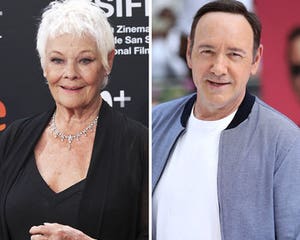 Claire's official story to the American people is that Frank died in his sleep while they were in bed together. But in private, she has doubts that there wasn't foul play involved, and suspects new characters Annette and Bill Shepherd (Diane Lane and Greg Kinnear). While speaking directly to viewers, she says the last time she spoke to her husband was when we all saw her rejecting his phone calls in the Season 5 finale, when she had assumed office on the condition that she would pardon Frank.

Two months later, Frank arrived at White House furious at Claire not delivering that pardon. She locked herself in her room, and then found her husband dead in bed the next morning.

Doug Stamper learns an autopsy showed Frank died from a heart attack after an accidental overdose of liver medication. Stamper, who served as Frank's chief of staff for years, doesn't buy it.

And he's not wrong. His mission this season is to protect his old boss' reputation. In the premiere, he's still standing by his false claim from last season that he killed Zoe Barnes (Kate Mara) -- the young reporter Frank threw in front of a subway train in Season 2.

The big twist is revealed in the last scene of the series inside the Oval Office. It turns out that Stamper knows Frank never would have accidentally overdosed on prescribed medication because he's the one who killed him by mixing up the pills. And Claire figured it out.

"It was you, wasn't it?" she asks Stamper, who has an emotional breakdown while letting his deepest, darkest secret come to light. 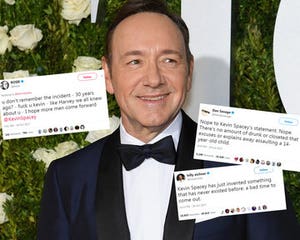 So why would Frank's closest confidant commit the crime? To protect his legacy.

Frank was plotting to murder Claire for not following through on that pardon, and Stamper knew the former president could never get away with it and his reputation would be tarnished forever.

"I couldn't let him destroy everything we built," he passionately explains to Frank's widow. "I had to protect the legacy from the man."

So in the end, the metaphorical house of cards that the Underwoods built still stands, which is kind of a bummer for anyone who was watching to see it fall apart.

We will say, there are plenty of other twists and turns in store for viewers beyond Frank's death, including one of Claire's most savage actions yet and a shocking conclusion to Stamper's storyline, so there are other reasons to tune back in if you ever want to give this series another shot.

And for those who just want a more detailed summary, TooFab will be delivering that later this week, too.