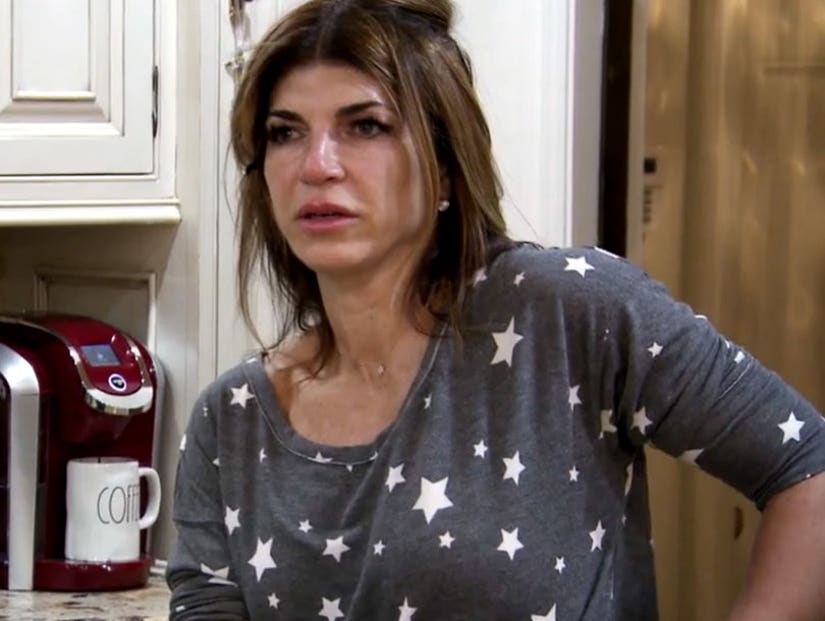 Dolores also reveals why she's lost complete trust in her husband since the Season 8 reunion.

Welcome back to the wonderful world of "The Real Housewives of New Jersey."

With everything that's been going on with Joe Giudice's deportation news, we were very interested to see how Teresa Giudice would address his ongoing imprisonment on Wednesday's Season 9 premiere. 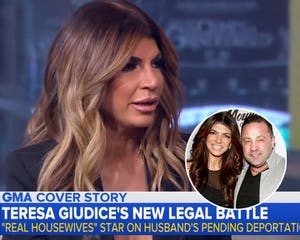 The first mention of Joe took place very early on in the episode, when Teresa asked her now-13-year-old daughter, Milania, if she had "emailed with Daddy," who's been serving a 41-month prison sentence for mail, wire and bankruptcy fraud. A judge ruled just last month -- after this episode was filmed -- that Joe would be deported back to Italy following the completion of his sentence in 2019.

"What did Daddy say?" Teresa asked her daughter. Milania replied, "Love you, sweetie." Teresa seemed happy with the exchange and told Bravo cams, "Joe's doing amazing. We're down to less than a year. [Our kids] see him on average once a month." 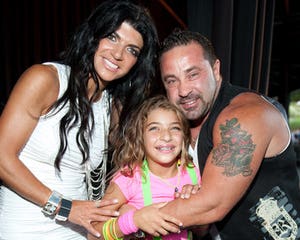 To deal with the stress of Joe being in prison and being a single parent, Teresa turned to exercise. In fact, she was so dedicated to working out that she decided to enter a bikini fitness competition -- something she said she always wanted to do.

"With Joe being away right now, there is a lot of stress raising four daughters on my own, and working out is a great stress relief for me," she explained. "So I definitely kicked it up a notch and entered a bikini fitness competition."

Teresa said she had been training with a trainer for about three-and-a-half months, and it showed! On the Season 9 premiere, she was ripped -- but as she confessed, it wasn't all "smooth sailing" getting to that point. 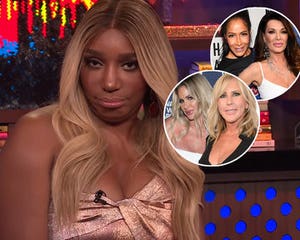 During one of her workouts, Teresa confided in her trainer. "I wanted to do this when Joe was home, and he always said to me, 'You're not doing that.' He was like, 'You're not going on stage in a bikini,'" she said. "It's another year until he comes home, so I was just like, 'I'm just doing it. I don't care what he says.'"

"So have we told him yet?" her trainer asked.

"No," she replied, later telling Bravo cams, "Since Joe's been away, I have gotten used to my independence. I haven't been independent like this -- I don't think ever, but I am doing this fitness competition for me. I don't care what anybody thinks -- my husband or anyone. Sorry, Joe!" 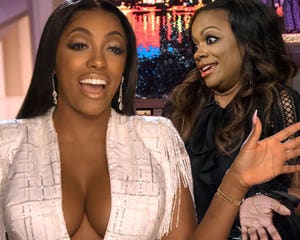 Elsewhere, Dolores Catania found out some news about her ex-husband/roommate/best friend that completely devastated her.

During the Season 8 reunion, Andy Cohen had asked Dolores if her husband, Frank, had been disbarred as an attorney. Confused, Dolores said no, but Frank had in fact been disbarred -- she just didn't know. Turns out, Frank was found guilty of misappropriating client funds, so the state of New Jersey revoked his law license.

"Frank broke my trust 20 years ago when he cheated on me, and over the past 20 years, Frank and I have built that trust again," Dolores said to Bravo cams. "But now it's gone, because when Frank was disbarred, Frank didn't tell me about it, and I found out in the most public way possible. I was embarrassed, and I looked like a liar. And that's what pissed me off the most."

"Since Frank lost his law license, I worry. Are we financially okay? Because we have two kids in college," she added. "Our gyms do great, but that's not stable. So now, Frank and I are flipping houses together. We've done this in the past. Frank hires the people to do the construction, and I would sell them. I was the realtor. Right now, we're on our second flip. The first one sold, and the money's good!"

Despite holding onto a hopeful and positive outlook, Dolores was devastated that Frank broke her trust -- again. 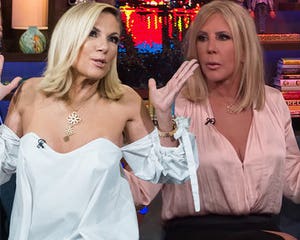 At the end of the episode, the ladies reunited to celebrate Melissa Gorga's 39th birthday. The only thing Melissa was concerned about was a possible blowup between Dolores and Danielle Staub, who nearly killed each other last season. Apparently, Danielle has been talking to everyone in town about Frank getting disbarred, and Dolores was ready for blood. 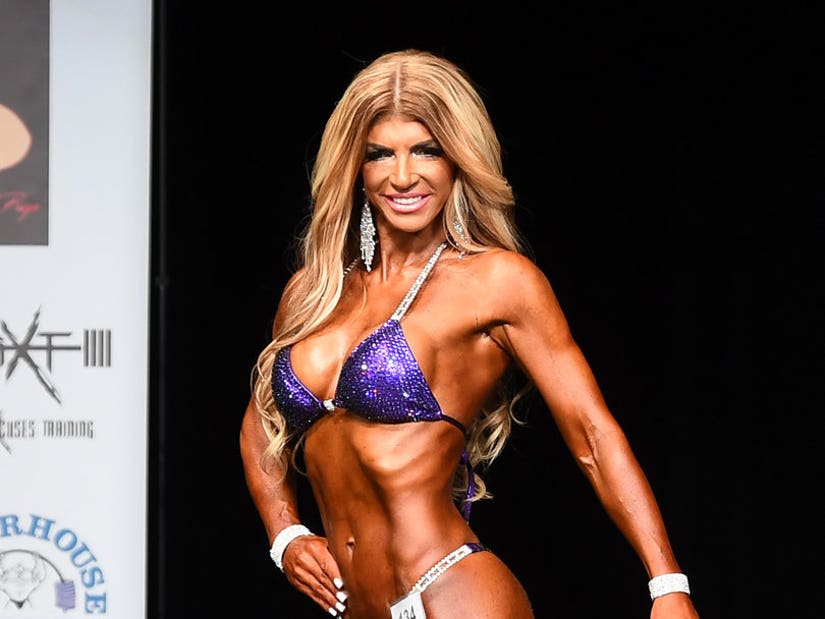