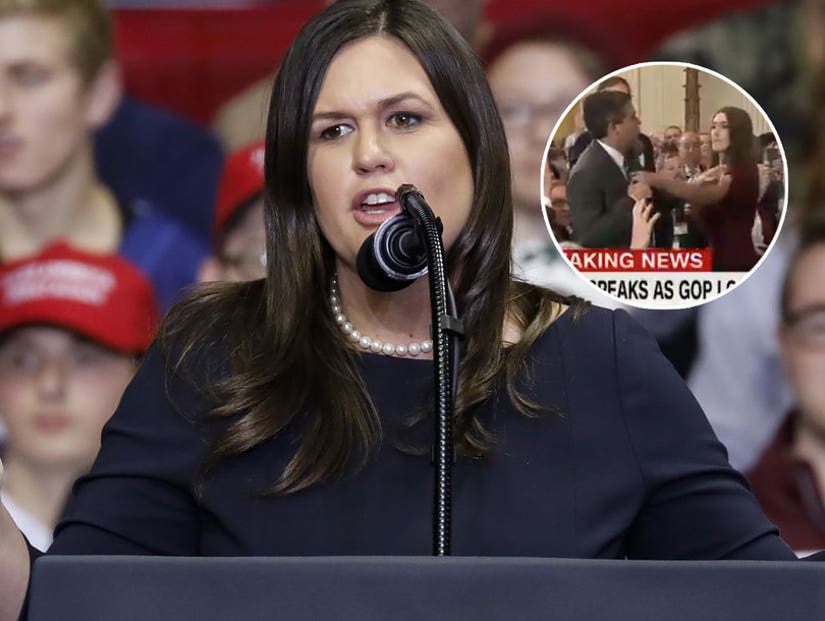 So many people agree: the White House press secretary is sharing manipulated video footage to back up her false narrative of "inappropriate behavior."

"Absolutely shameful, @PressSec," tweeted Matt Dornic, CNN's VP of communications, on Thursday morning. "You released a doctored video -- actual fake news. History will not be kind to you." 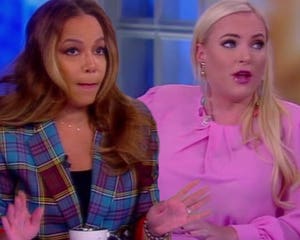 Huckabee shared the video on her Twitter account late Wednesday hours after Trump lashed out at Acosta during a press conference for trying to ask him about the migrant caravan -- a topic the president and Fox News had been obsessed with before the Midterm Elections.

"We stand by our decision to revoke this individual's hard pass. We will not tolerate the inappropriate behavior clearly documented in this video," Sanders tweeted. The video (below) was shared three hours after Sanders accused Acosta of "placing his hands on a young woman just trying to do her job as a White House intern" during the exchange with the president, and decided to revoke the reporter's White House press credentials as a result.

But original video footage of the incident, captured on multiple network cameras, does not show Acosta placing his hands on the young woman at all. He simply kept a firm grip on the mic when she tried to grab it and said, "Pardon me, ma'am," and continued trying to ask President Trump a second question about Special Counsel Robert Mueller's Russia investigation. When a very frustrated Trump walked away from the podium, Acosta handed over the microphone to the intern. 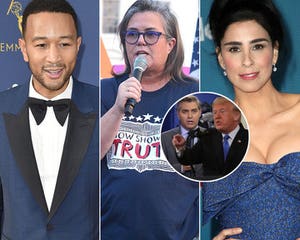 The video Sanders shared, however, is dramatically slowed down and zoomed in to emphasize Acosta's hand making contact with her arm, positioning it as some kind of assault. But journalists joined CNN employees Thursday in disputing the video, which you can compare and contrast to the original footage Alyssa Milano shared on Twitter yesterday.

Here is a video of the interaction for the world to see: pic.twitter.com/us8u5TWzDz

We stand by our decision to revoke this individual's hard pass. We will not tolerate the inappropriate behavior clearly documented in this video. pic.twitter.com/T8X1Ng912y

The doctored video is lifted from Alex Jones' conspiracy-driven platform Infowars, and even video editors are chiming in to call b.s. on it, pointing out the video was slowed down, then sped up in an attempt to make Acosta's arm movement look like a forceful chop.

Members of the media are describing the video as not just a clear example of government propaganda, but another example of "Fake News" coming from the administration that constantly throws around the term to discredit any media coverage they do not like.

Congressman Gerry Connolly, a Democratic, thinks the entire confrontation between Acosta and Trump was "staged," and told TMZ he thinks it was "a disgusting scene."

Before Sanders shared the doctored video, CNN released a statement calling our her lies in reasoning to revoke Acosta's White House press credentials.

"It was done in retaliation for his challenging questions at today's press conference. In an explanation, Press Secretary Sarah Huckabee Sanders lied," the network said. "She provided fraudulent accusations and cited an incident that never happened. This unprecedented decision is a threat to our democracy and the country deserves better."

See the outrage flowing from members of the press and beyond.

1) Took @PressSec Sarah Sanders' video of briefing
2) Tinted red and made transparent over CSPAN video
3) Red motion is when they doctored video speed
4) Sped up to make Jim Acosta's motion look like a chop
5) I've edited video for 15+ years
6) The White House doctored it pic.twitter.com/q6arkYSx0V

This video is doctored. It's slowed down and then sped up at the moment Acosta's hand comes down to make it look like he's doing a karate chop or something. This is shameful propaganda. It's Orwellian. https://t.co/in8m3iHn18

.@PressSec you are seriously tweeting out an obviously doctored video – from InfoWars no less – to substantiate a false accusation of assault against a journalist???

The standard for libel against a public figure is acting with “actual malice,” and your tweet is Exhibit A. https://t.co/G6JKx3ZrpN

Yes, the White House press office is sharing a manipulated video that makes it appear that Acosta was menacing the intern when he was not and did not. The intern reached over Acosta to grab the microphone while he was trying to ask another q and Acosta tried to pull away. https://t.co/2cqjHSYmr4

As someone who has had my press credentials denied by authoritarian China, I never thought I'd see this crap happen in the US. And this "most reporters are okay but @Acosta is aggressive" thing is the EXACT line Chinese propaganda printed about me. It's a tactic, people.

We throw around the world "propaganda" a lot nowadays, but this right here? This is textbook propaganda. And produced by an organization so batshit crazy that they said Obama harvested baby parts and that Sandy Hook kids didn't actually get shot. https://t.co/2REkgWacYJ 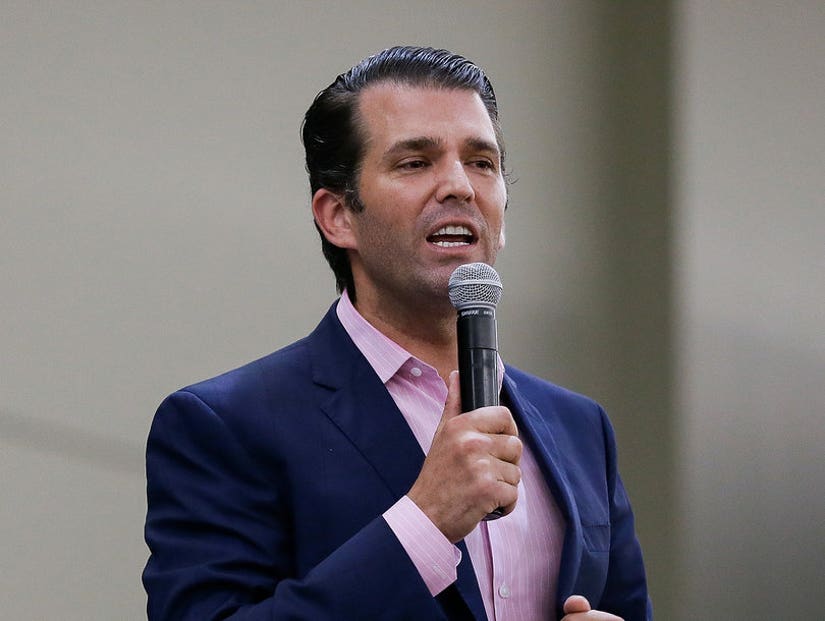