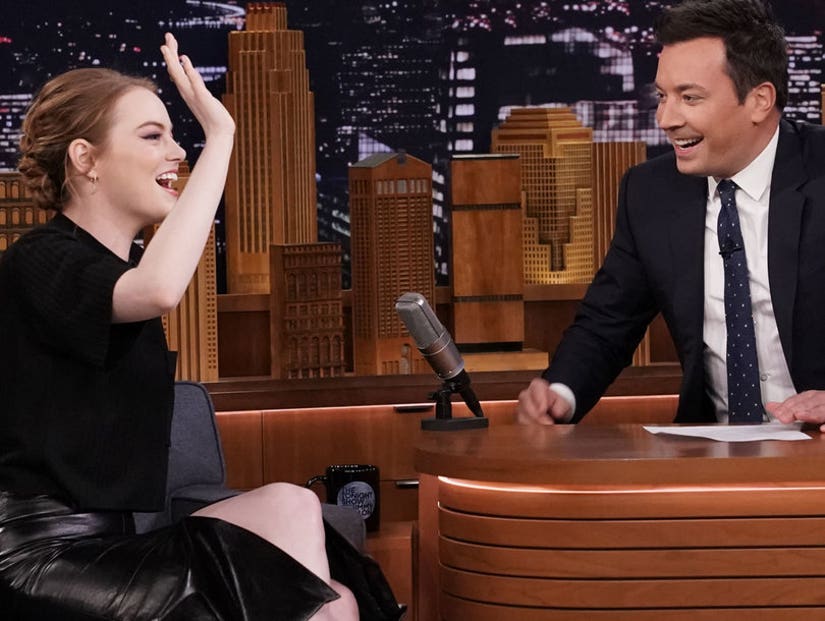 The "Maniac" star is an unabashed fanatic of the British pop group and definitely has an idea of which Spice Girl is the right answer here.

Emma Stone has made no efforts to hide her near-obsessive love of the Spice Girls, and she fangirled about them again during her appearance on "The Tonight Show" Thursday night.

The "Maniac" star admitted that she'd always felt a certain kinship with one of the Girls in particular, in part because she had strikingly blonde hair as a child. In fact, that's where her stage name came from. 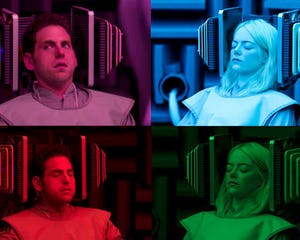 "My real name is Emily but I wanted to be called Emma because of Baby Spice, and guess what? Now I am," she told Jimmy Fallon with a smile hovering somewhere between creepy and adorable ... but definitely more on the creepy side.

We're just saying, if Emma Bunton were to hire out some extra security guards on this next tour, no one would bat a lash. Even though tickets are not on sale yet, Stone made it absolutely clear that she will be seeing them somehow, someway.

As for her name, Stone insisted, "It wasn't necessarily because of her. But yes, in second grade, did I go up to the teacher and ask her to call me Emma? Yes I did. And was it because of Emma Lee Bunton from the Spice Girls? Yes it was." 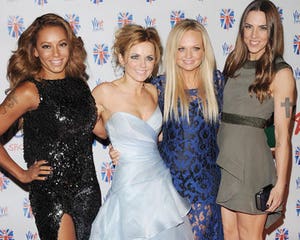 Well, it certainly seems like the Buzzfeed "Which Spice Girl Are You?" quiz should be a no-brainer, right? Well, apparently not so much as Stone was absolutely flabbergasted by which Spice Girl this very scientific tool told her she was.

"I'm shocked!" she said, and we kind of thinks she really was. You think you know yourself and then a moment like this comes along and slaps you right across the face. Poor Emma Stone. We wish her well during this difficult transitional period in her life. 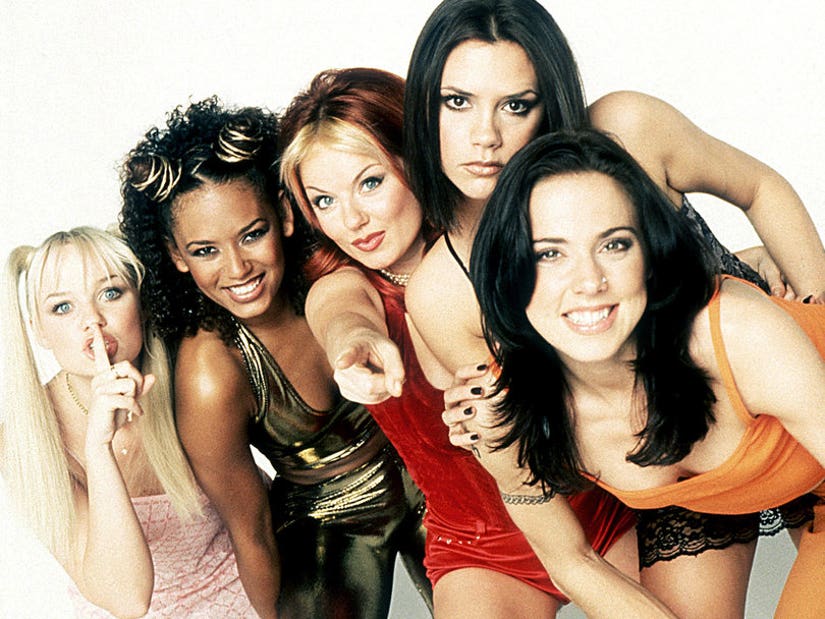