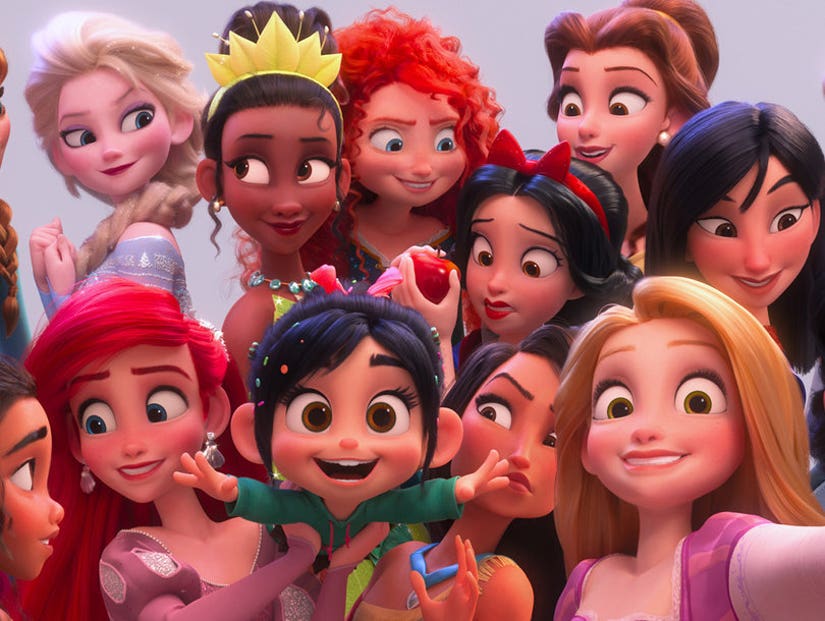 Silverman praises the idea of a "princess with an attainable waist line."

Disney's princesses just got a modern makeover with the help of Vanellope Von Schweetz.

When the first footage from "Ralph Breaks the Internet" debuted at D23 back in July 2017, nobody could shut up about one scene featuring Disney's legendary princesses. When a trailer was released in June 2018 with the same scene footage in it, the praise continued ... and it's easy to see why.

In the clip, which you can see above, Sarah Silverman's rambunctious racer finds herself surrounded by Ariel, Mulan, Moana, Elsa and Anna, Tiana, Pocahontas, Merida, Belle, Snow White, Cinderella, Jasmine and Rapunzel when she enters the Internet in search of a replacement part for "Sugar Rush."

The women officially induct Vanellope into Disney's Hall of Princesses after they bond with her over people assuming "all your problems got solved because a big strong man came along." In turn, she teaches them all to relax by throwing out the corsets, perfect hairdos and uncomfortable gowns and gives them the chance to fend for themselves ... without the help of a man.

"It's a thrill," Silverman said of her character joining the Mouse House's long legacy of memorable female characters. "And it's something that the idea of Disney Princess, what makes it good is that it has grown and changed. That Disney has taken on progress and inclusivity and has grown and changed in positive ways." 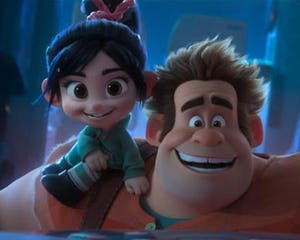 Speaking at a press conference for the film over the weekend, the comedian said seeing Disney acknowledge its problematic past and "shatter it" at the same time was an "exciting" thing to witness.

"To get to be this kid who becomes like a princess with an attainable waist line, and wearing comfortable clothes," she continued, "this is really going a different direction."

It's a shift she hopes inspires change in the expectations for women and how they see themselves, something that pop culture plays a large part in shaping.

"We end up in diners late at night after shows and who also ends up at diners late at night are young girls, young people coming out of the clubs, dance clubs and stuff like that," said Silverman. "I would see young women in half shirts and sky high heels. And they're freezing cold. They're shivering. And their feet hurt. I just think, 'I just wish I could tell them that they don't have to be uncomfortable to deserve love.'"

"Boys are not raised to think that they ever have to sacrifice comfort to be loved," she continued. "And it just always struck me. I would go, 'Oh.' I would be in like my hoodie and jeans and just think, 'These girls don't think that they can get love without this insane amount of physical discomfort.' And I love that Vanellope kind of sheds light on these grown up princesses that are uncomfortable hanging out." 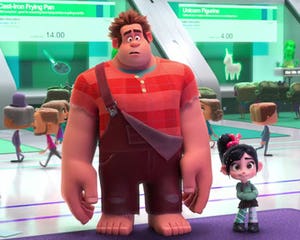 Becoming part of this illustrious group also comes with something Silverman calls a "dream come true": her very own princess song.

Alan Menken -- the man behind the songs for "The Little Mermaid," "Aladdin" and "Tangled," to name a few -- came on board to give Vanellope a tune of her own. The song, "A Place Called Slaughter Race," also gives Gal Gadot's character a time to shine, flipping the traditional Disney ballad on its head as its performed in the middle of a violent, "Grand Theft Auto"-style video game.

"And the music was written by Alan Menken and I got to meet him and work with him and rehearse with him," she said, geeking out. "He played 'Somewhere That's Green' for me to sing from my favorite, he wrote 'Little Shop of Horrors,' my favorite." 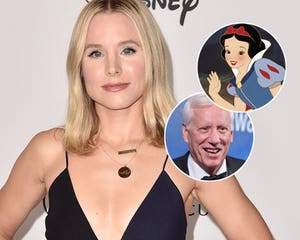 "It was incredible. Then we recorded with a whole orchestra, like you see in old timely movies," she recalled. "He was crazy. It was really the thrill of a lifetime."

In closing, Silverman also pointed out what might be another first for the company when it comes to its princesses.

"She's Jewish. I just made her Jewish. Now it's canon, which I enjoy," said Sarah. "Von Schweetz. I don't know. Is that Jewish?" 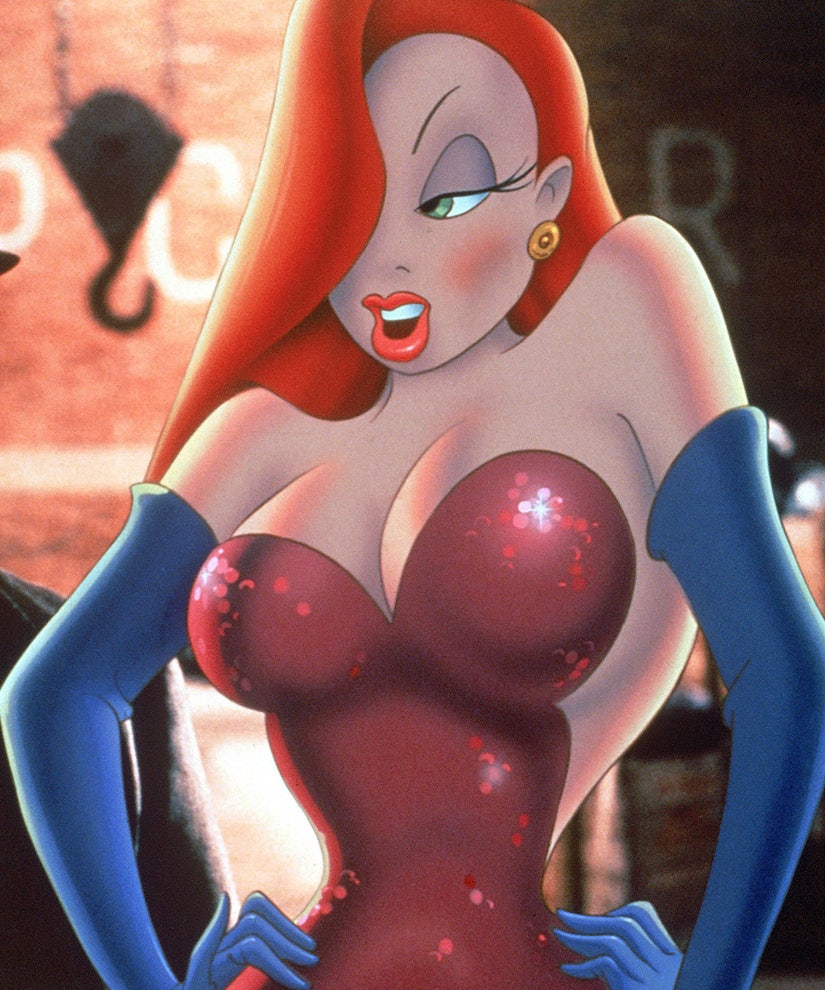 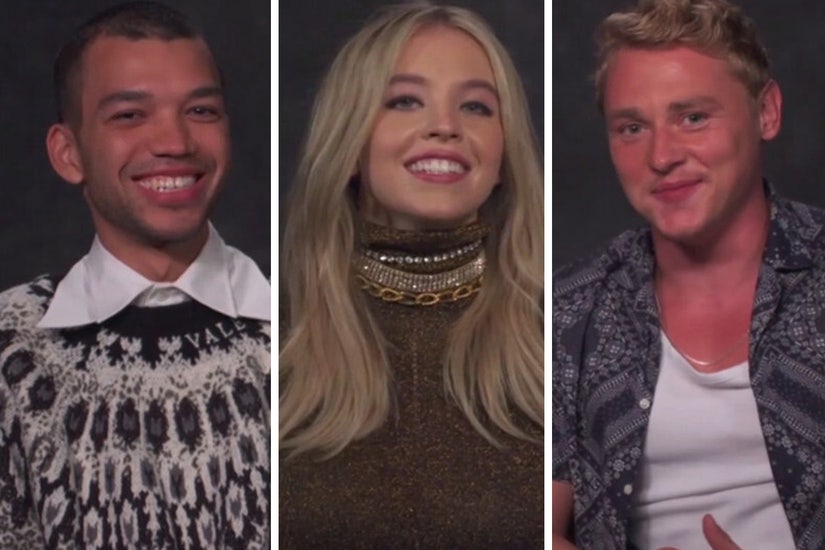 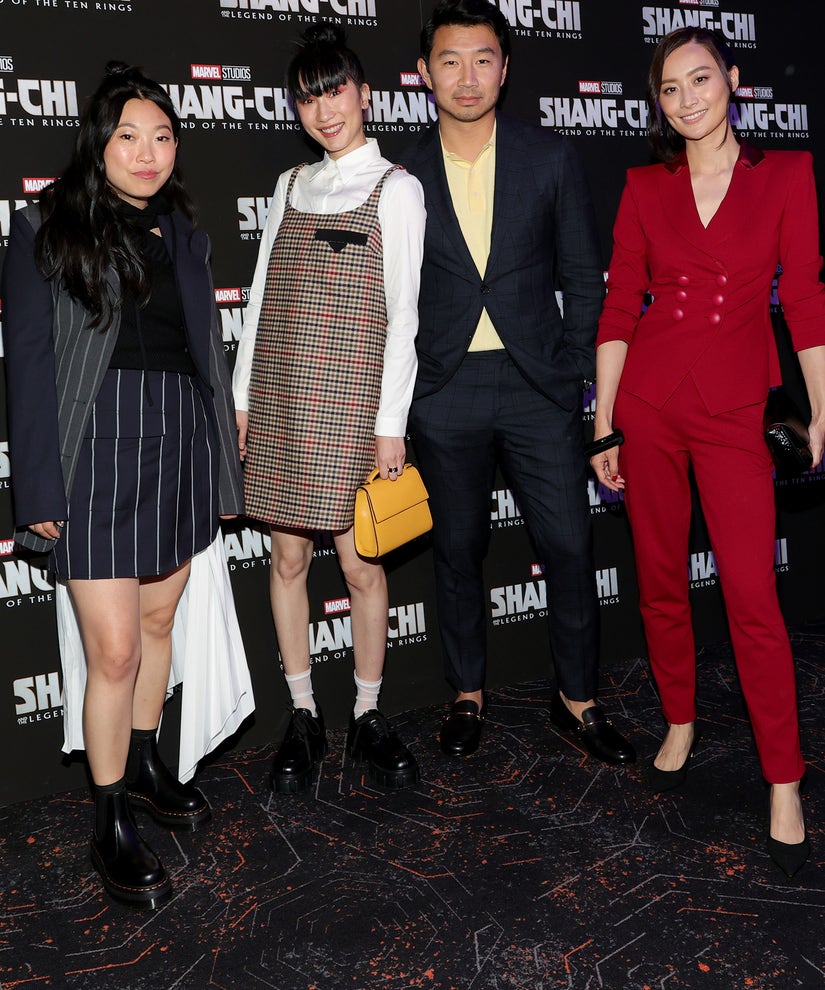 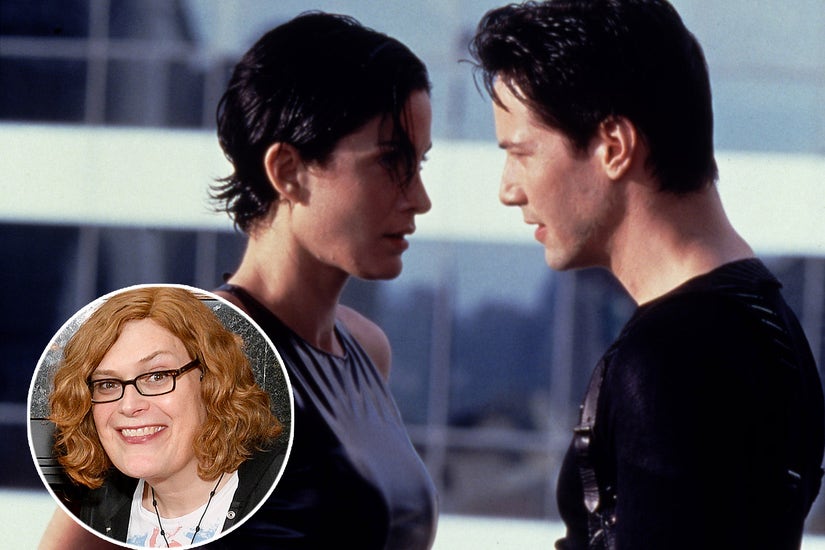