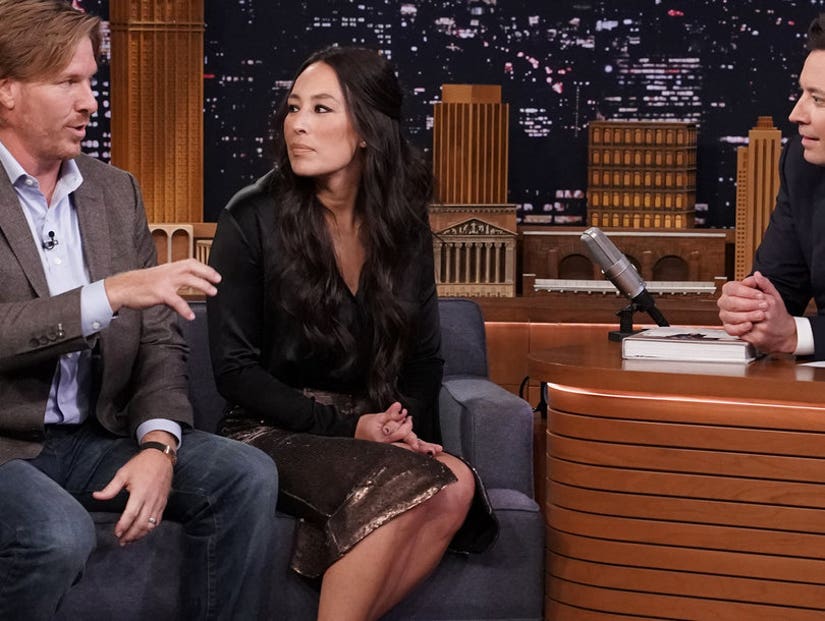 The former "Fixer Upper" stars have teamed up with Discovery Channel for a new venture -- and it's BIG!

Chip and Joanna Gaines made Jimmy Fallon jump for joy on Friday night when they dropped some big news: They're coming back to television.

But the "Fixer Upper" stars aren't just making another show -- they're going to have their own network! 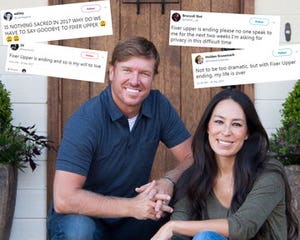 'Fixer Upper' Fans Are Having Emotional Breakdowns on Twitter Over Cancellation

"We signed a non-disclosure and it said quote unquote you can tell your mother but that's it. So mom, I just wanted to make a quick announcement," Chip joked to kick off the "Tonight Show" announcement. "We are coming back to television. You are going to get to see the kids grow up, you'll get to see us, well maybe a six-month delay like the rest of the world, but we are excited to be back."

The father of five pointed out that the couple learned "a lot" through their "five-year process" on "Fixer Upper" about the core of all their problems. The reality star said that their TV venture will allow them the work-life balance they need.

"We actually partnered with [Discovery Channel CEO] David Zaslav and Discovery," he said. "We're actually going to have a network, and I think we're going to really carve it out in a way that makes sense to us and our family."

"It's going to be filmed a lot in Waco, Texas, so we don't have to travel a whole lot," he added. "So with all things being equal, we're really excited." 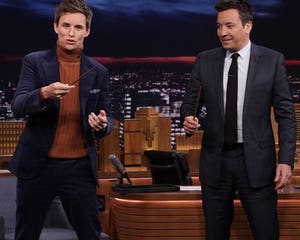 Chip was so ecstatic for the design duo's "Tonight Show" debut that he kept jumping out of his seat multiple times during the interview. However, after hearing the good news, it was Fallon that leapt out of his chair in excitement.

"Wow!" Fallon exclaimed. "I'm so happy! The world is happy! This will be big."

John Marsicano, a spokesman for Chip and Joanna's lifestyle brand Magnolia, confirmed the announcement in a statement to People.

"We're excited to share that we are currently in the early stages of talking with Discovery about a lifestyle-focused media network for Magnolia," he said. "The details surrounding this opportunity remain a work in progress, but together, our hope is to build a different kind of platform for unique, inspiring and family-friendly content." 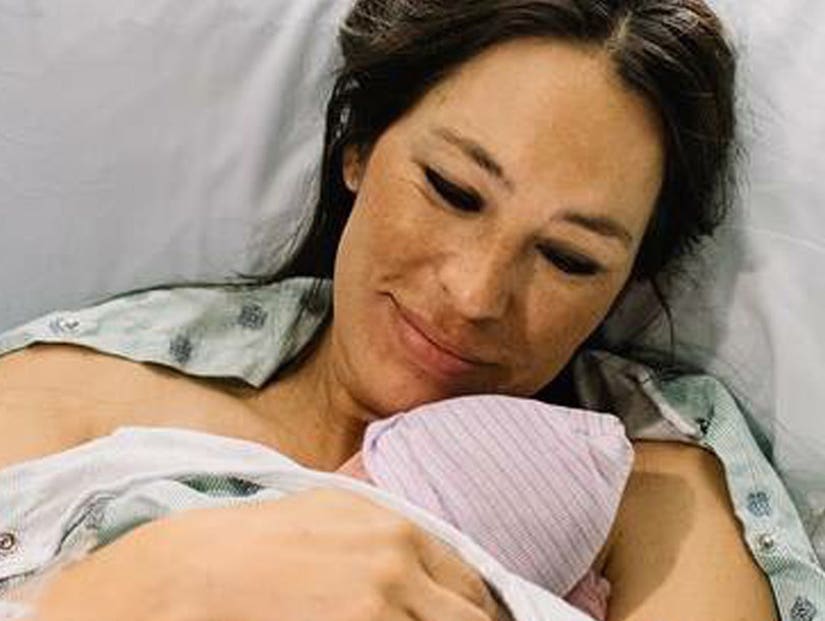