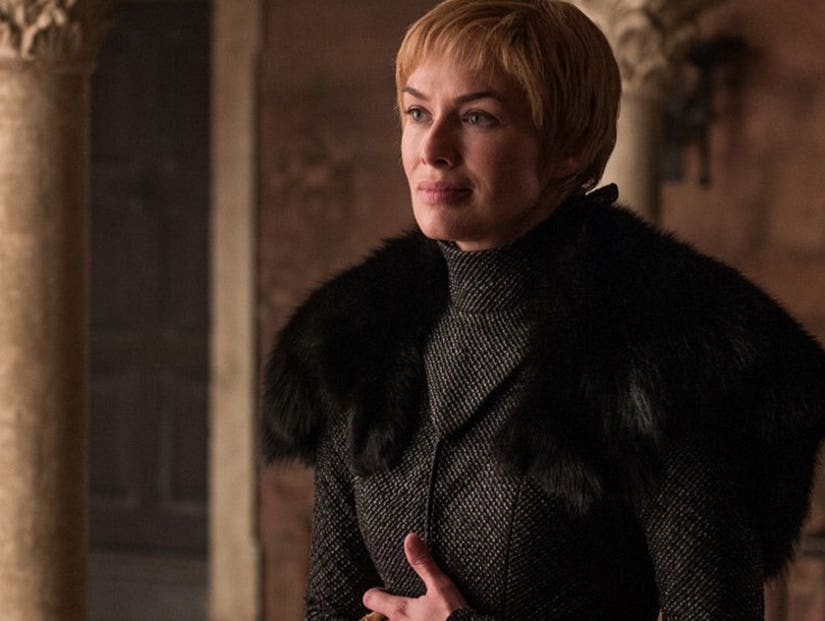 Everything has led tot his.

"Game of Thrones" is coming, for real this time.

After endless teases about an "early 2019" premiere, HBO narrowed down the options on Tuesday, revealing the show's eighth and final season will debut in April 2019. We'll take it!

Every battle.
Every betrayal.
Every risk.
Every fight.
Every sacrifice.
Every death.
All #ForTheThrone. pic.twitter.com/WReVt473SH

The news was announced with a new promo for the show, comprised of the series' most memorable deaths, betrayals and battles ... and zero new footage.

When the show left off, the Night King and his army of Whitewalkers crossed the wall, setting up a battle between the living and the dead that will be the most extreme Westeros has ever seen.

"It's brutal," Dinklage recently told EW. "It makes the Battle of the Bastards look like a theme park."

According to the magazine, filming of the climactic battle took up 55 nights -- and that was just for the outdoor portions of the fight. Filming continued for weeks inside a studio for the rest of it. In comparison, "Battle of the Bastards" filmed for 25 days. 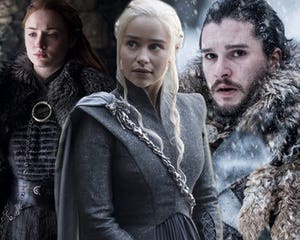 "Having the largest battle doesn't sound very exciting — it actually sounds pretty boring," creator David Benioff explained. "Part of our challenge, and really, Miguel's challenge, is how to keep that compelling… we've been building toward this since the very beginning, it's the living against the dead, and you can't do that in a 12-minute sequence."

Before that major battle, however, some of the major players will meet up in Winterfell, which has had its sets expanded for the final season. The season will open with Daenerys' army arriving, followed by a "thrilling and tense intermingling of characters -- some of whom have never particularly met, many of whom have messy histories." One of those awkward meetups is between Dany and Sansa, the latter of whom is described as not being "thrilled" with Jon's new lady. "At least not at first," noted EW.

"It's about all of these disparate characters coming together to face a common enemy, dealing with their own past, and defining the person they want to be in the face of certain death," co-executive producer Bryan Cogman said. "It's an incredibly emotional, haunting, bittersweet final season, and I think it honors very much what George [R.R. Martin] set out to do — which is flipping this kind of story on its head." 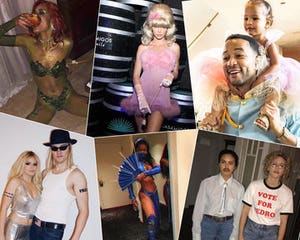 Hollywood Crushed Halloween This Year and It's Not Even Over Yet: Every Celebrity Costume You Need to See