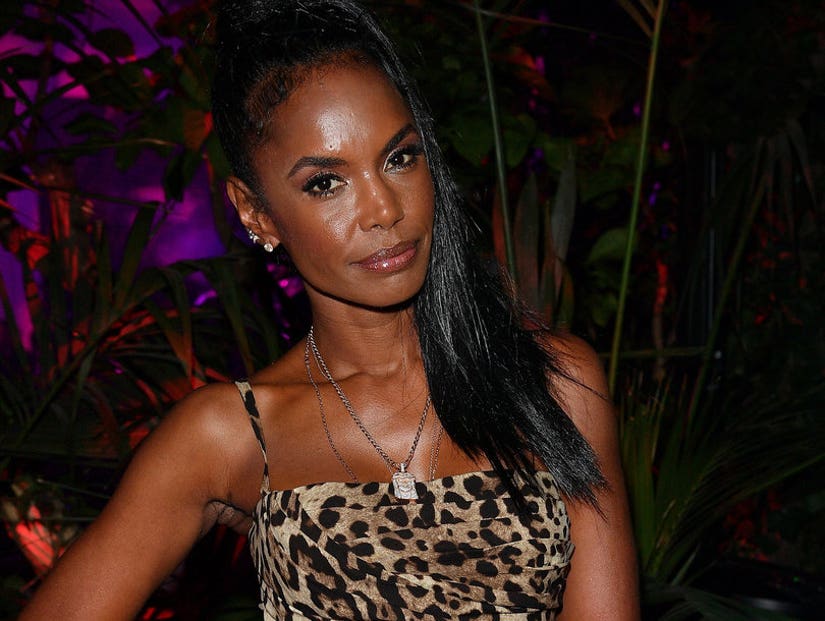 Hollywood is in mourning after the shocking death of Kim Porter at the age of 47.

The model, actress and mother of four -- including three children with Sean "Diddy" Combs -- was found dead in her home on Thursday. According to TMZ, emergency dispatch responded to a call for a patient in cardiac arrest. Porter had reportedly been suffering flu-like systems, and possibly pneumonia for several weeks.

"Sadly, I can confirm the passing of Kim Porter," Combs' rep told TMZ. "I ask that you give the families privacy at this time."

Porter is survived by her four children: 27-year-old Quincy (her son with Al B. Sure!), Christian Combs, 20, and 11-year-old twins Jessie and D'Lila Combs.

As the news spread on social media, musicians and entertainers shared their tributes and condolences to the family. Here's what they've been saying, so far:

This is so heartbreaking😥 Lord please give her kids & her whole family strength 😥🙏🏾https://t.co/vJprHqw0ZZ

Totally shocked. Kim Porter has left us. Too young. Nothing but memories of her, my lil bro and I goofing around in the lab with Al B. Heartfelt prayers/condolences to the family especially the kids. Sad.

I just heard the sad news about Kim Porter. My condolences to Diddy and Kim's families. Rest In Peace. pic.twitter.com/JkFfk1lDXN

We are so sad to learn that actress and model Kim Porter has passed away at 47 years old. Our thoughts and prayers are with her children, family, and friends. May she rest in peace. pic.twitter.com/pcgZqHTLet 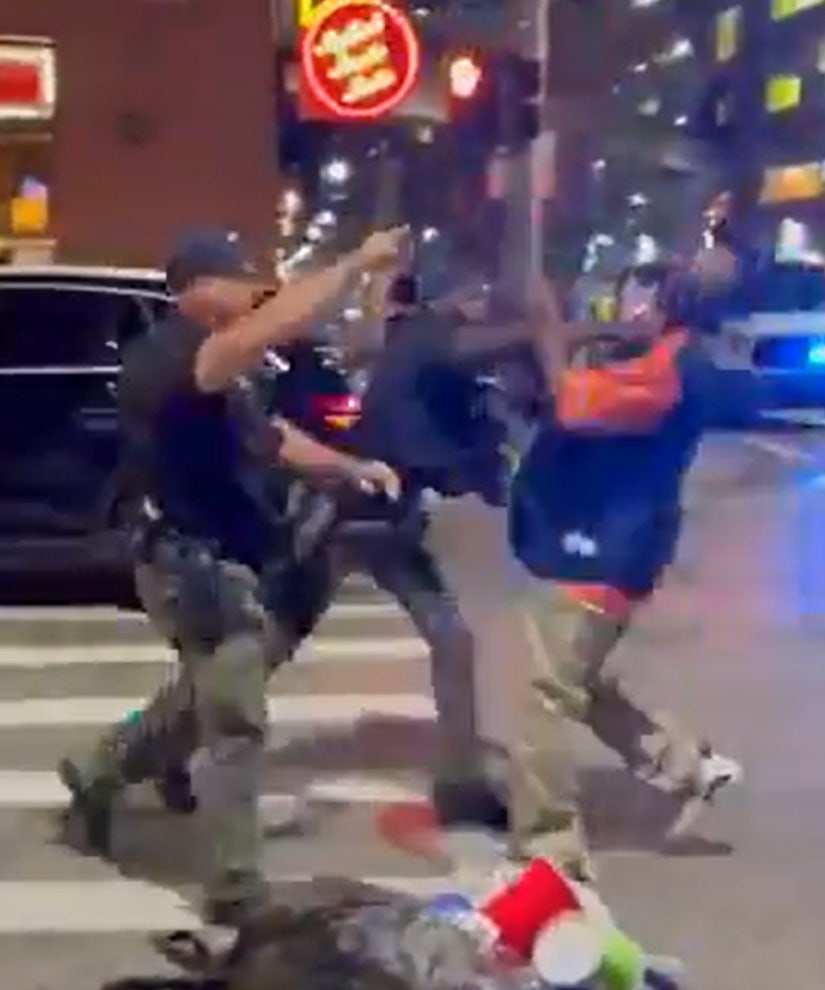 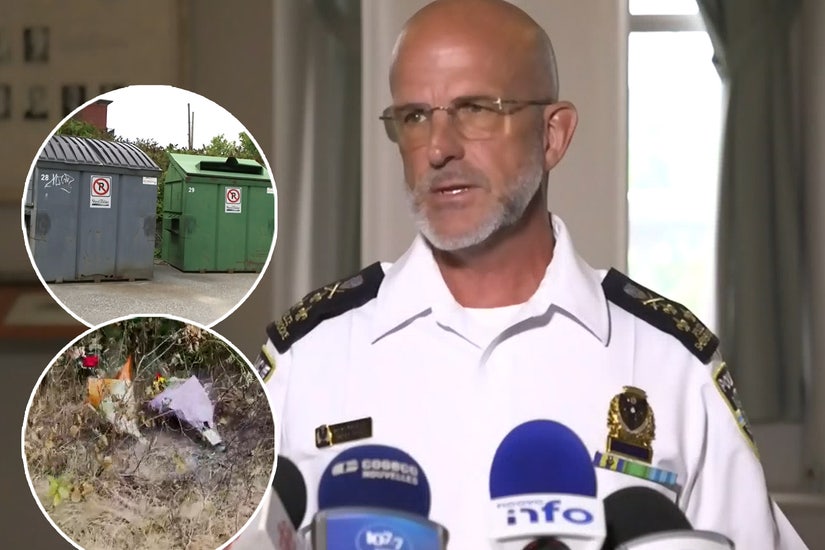 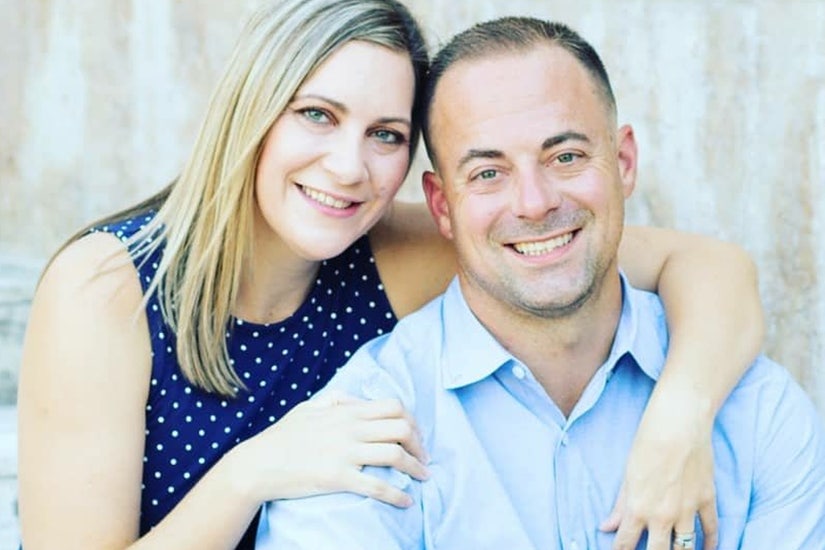